Williams has announced that it has released F2 racer Dan Ticktum from the team's Formula 1 development program.

The young British drivers' exit comes just days after he reportedly mocked Williams F1 driver Nicholas Latifi online, on his Twitch stream. However, Williams has so far offered no explanation for the split.

But Ticktum took to his Instagram account to say that his exit from Williams' was decided before his derogatory comments on Latifi and justified by the fact that there was "no option for an F1 seat in 2022 for me".

"It wasn't announced until now as there was no option for an F1 seat in 2022 for me. Thank you @WilliamsRacing for the opportunity!

"Hope to work together in the future!" 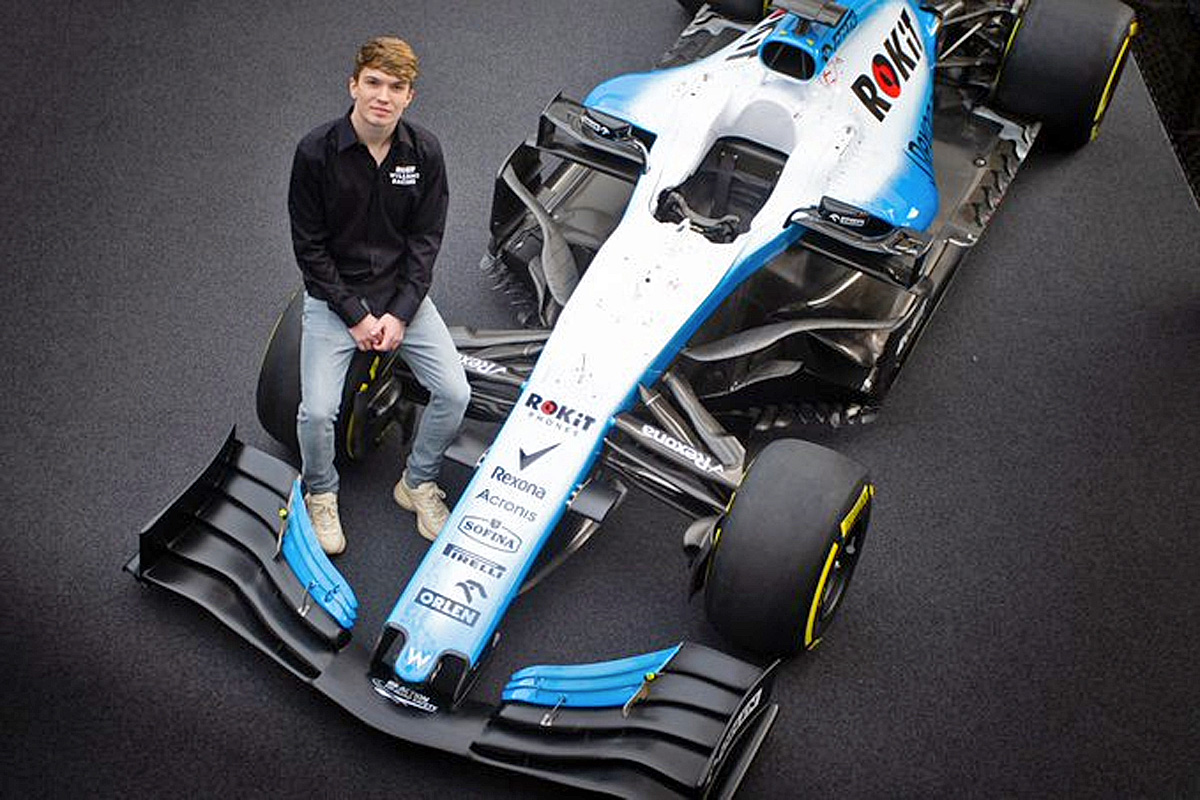 The 22-year-old racer, who is currently fourth in the FIA Formula 2 Championship, joined Williams' F1 junior program at the end of 2019 and conducted simulator work with the outfit during his F2 campaign with Carlin last year.

Ticktum's comments on Twitch on Latifi reportedly stated the obvious, that the Canadian "paid to get there". But the Briton also called the Williams driver, who scored his first points last weekend in Hungary, "poo".

"It’s not like divisions, it’s not like League One and the Premier League. That’s now how it works. You come up through the ranks," he commented.

"Just because you don’t get to F1 in motorsport doesn’t mean you weren’t good enough to get there."

Ticktum's reputation of a hot head started in 2015, when he was banned from racing for a year after an episode in Britain's MSA Formula, when he overtook several competitors under the Safety Car in a race only to deliberately crash into a rival with whom he had collided on the event's opening lap.

He nevertheless returned to racing and was enrolled in Red Bull's junior program, a move that earned him an F1 test with Red Bull Racing, but further controversy while racing in the Japanese Super Formula series compelled the energy drink company to split with the young charger.

In 2018, Ticktum finished runner-up to Mick Schumacher in the European F3 championship, but as the battle for the title boiled down to a showdown between the two drivers, and to the German drivers advantage, the Briton alluded to the preferential treatment received by his rival, a baseless allegation.