Alfa Romeo says that Kimi Raikkonen was unsafely released into the path of Nikita Mazepin in Sunday's Hungarian Grand Prix due to a malfunction of its pit box traffic light system.

Both Raikkonen and Mazepin had entered the pitlane at the end of the second formation lap of the eventful race to switch from intermediates to dry tyres.

But as the Russian approached his pit box, the Alfa Romeo driver pulled out in front of him, clipping the Haas' front-right wheel and inflicting terminal suspension damage to the car.

Raikkonen - who was handed a 10-second penalty for his team's blunder - was able to resume his race and go on to finish P10 as Mazepin bore the brunt of Alfa's unsafe release of its driver.

"It's really annoying," fumed the Russian after his retirement. "That was one race I really wanted to be in, not only for me but… this race, there were a lot of opportunities and my team does really need those opportunities.

"It's just unfortunate that other teams make mistakes and send cars out." 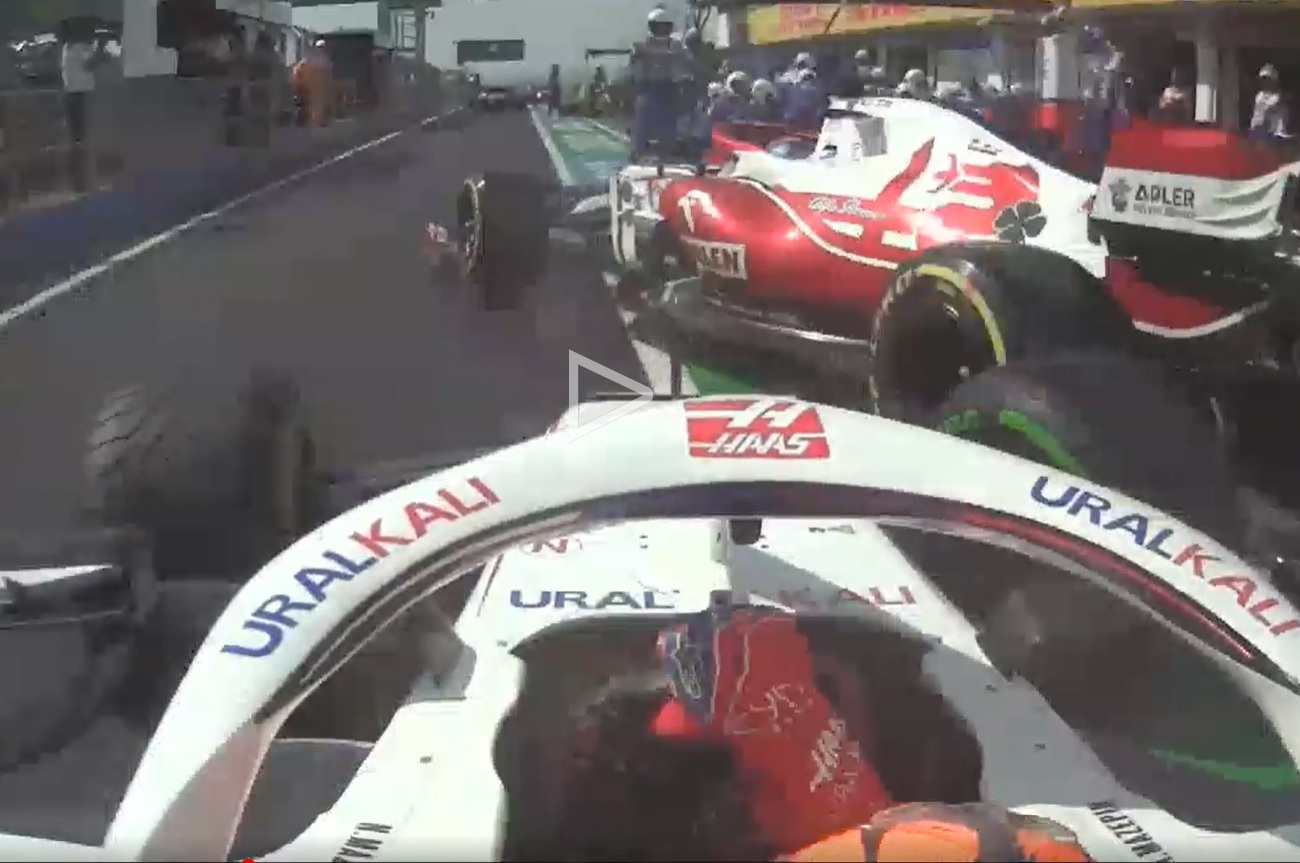 "With Kimi, doing his pitstop when everyone was coming in at the same time, we had an issue with our traffic light system that it meant that it just didn't work well," Pujolar explained.

"He left when Mazepin was coming in, unfortunately. It just showed like green, red, green, and then for him it was green, but it should have stayed red. So our system didn't work properly."

Alfa's sloppy afternoon also included an in-race 10-second penalty for Antonio Giovinazzi for exceeding the pitlane seed limit. The Italian had charged into the pitlane at 105.6 km/h, or well over the 80 km/h limit.

With Alfa Romeo rival Williams putting 10 points on the board in Hungary, the Swiss outfit has slipped to P9 in the Constructors' championship.

But with barely half of the 2021 season done and dusted, Pujolar is hopeful the Hinwil squad can catch and overhaul Williams in the second part of the campaign.

"It would be better if we are ahead, but we have got many races to do yet," said the Spaniard.

"I think if we qualify now, if we can put both cars in Q2 now this race, after the shutdown, we can do that probably. At one point, or on a few occasions, I think we can score points."

Gasly 'should have been looking at a podium' in Hungary