Chaotic circumstances at the Hungaroring produced some unexpected outcomes at various stages of the race, one of which left Schumacher dicing with Red Bull's Max Verstappen for the better part of ten laps.

The Haas driver was up against the Dutchman's damaged RB16B, but Hill was still impressed by Schumacher's gritty drive in the first part of the race.

"Bit of a feisty driver is Mick, banging wheels with Max," commented Hill on the F1 Nation podcast.

"Max gave him a bit of a biff coming out of Turn 3, moved over on him and he'd [Verstappen] already lost his bargeboard on the right-hand side.

"Then he kind of gave Mick a bit of a nudge going into Turn 4, but Mick [was] putting up a very strong defense.

"With George Russell, I thought his move around the outside of Mick was incredibly brave. He gave no quarter at all. He [Mick] might be in a slower car, but he's determined to fight so we'll be keen to see how he develops." 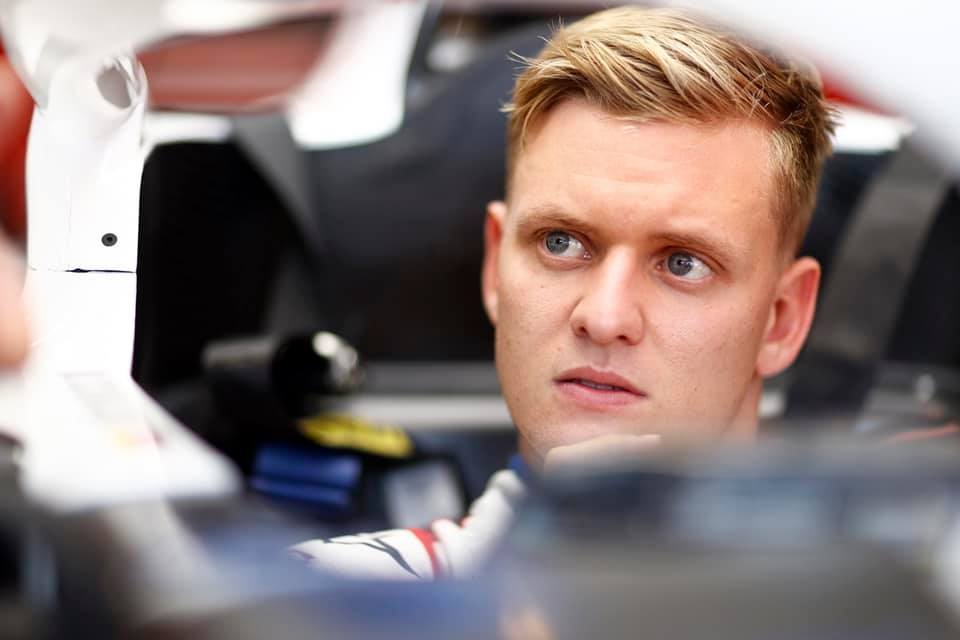 Hill believes Schumacher is making the most of modest Haas equipment and showing a character and skillset that should serve him well at the wheel of a more competitive car.

"[He] got a bit of limelight, it's good," added the 1996 F1 World Champion who went wheel-to-wheel with Mick's legendary father, Michael Schumacher, more times than he cares to remember.

"They do say in acting there's no small parts, only small actors, so if you're in a team that's not at the front, it's still an opportunity.

"I think he's also showing he's a bit of a fighter as well, so it will be good to see him in a more competitive car in the future."

Marko hints at Gasly status quo until end of 2023