Red Bull motorsport consultant Dr Helmut Marko has hinted that current Formula 2 and DTM driver Liam Lawson could earn himself a promotion to F1 in the near future.

The 19-year-old from New Zealand is currently eighth in the F2 support series where he drives for Hitech Grand Prix. Lawson is also competing in this year's DTM for the first time, where he is Alexander Albon's team mate at Red Bull AlphaTauri AF Corse.

Lawson clinched victory in his first DTM race at Monza and was second in both rounds at Lausitzring. He is currently in second place overall in the championship standings behind Team ABT's Kelvin van der Linde, with Albon fifth.

“Winning in Monza in a Ferrari in the first race of the season is like a dream come true," Lawson said at the time. "It was quite interesting to work with Ferrari as well. I know Red Bull is in F1 in opposition to Ferrari and here we are together.

“I go into every race with the ambition to win," he added. "Therefore I want to fight for the DTM championship. It will be very tough, and I have still a lot to learn in the ongoing season, but I am sure we can be title contenders,

"It was really great how he made the switch from F2 to DTM," Marko told the Auckland-based Newstalk ZB radio network this week. "He does a great job there too. God gave him a lot of speed and good car control."

At the same time, Lawson is doing a lot of work with the Red Bull operation behind the scenes, and it's in this area that he seems to have most impressed Marko in recent months.

"What we as Red Bull can teach him is mentally and physically, but we also prepare him on the technical level," said the 78-year-old head of Red Bull's junior driver development programme. 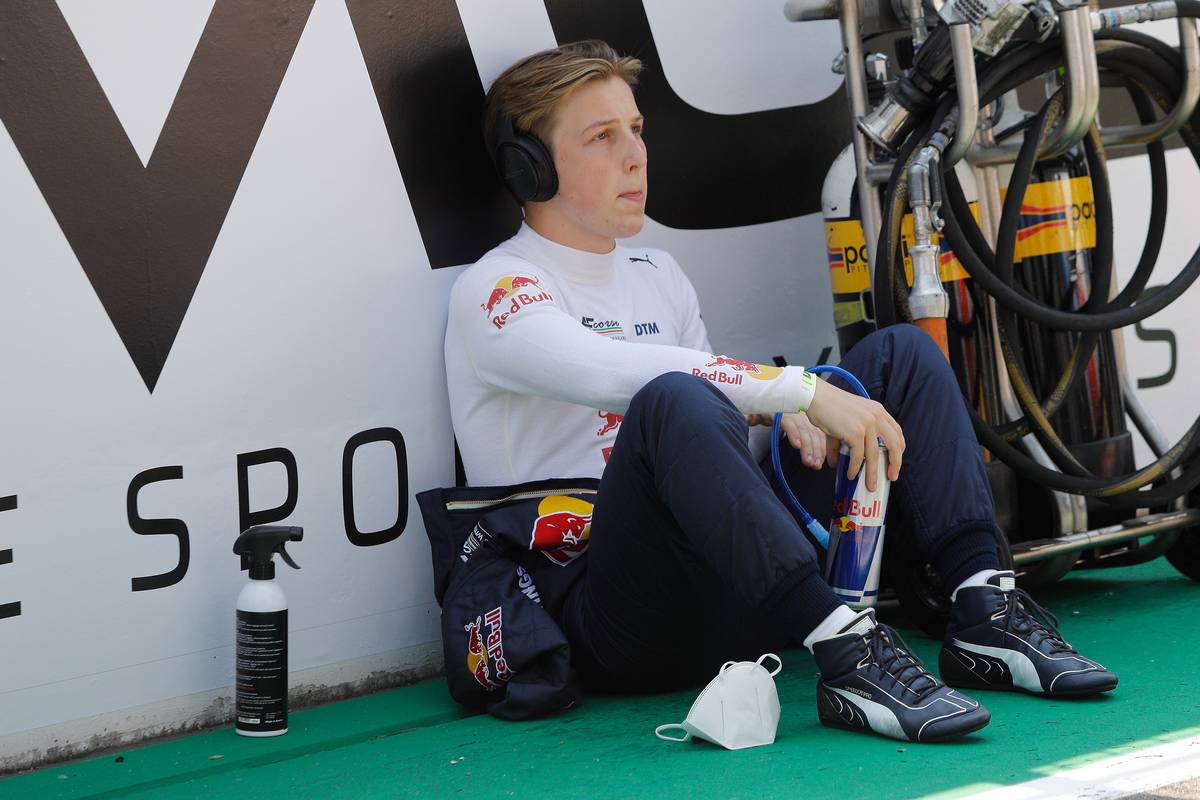 "He does a lot of work in the simulator at the factory," he continued. "For the next two weeks he will work at the factory in Milton Keynes, so we can see how he would do in F1 before he's actually in it.

"Liam is a down to earth guy," he said. "He works very hard and is honest. If he makes a mistake, he immediately acknowledges it.

"He works well with the engineers. If he sees a weakness, he works on it and you don't see it again."

"He analyses very well, but that had nothing to do with his performance," Marko noted. "He can handle [the pressure] and he's also very, very ambitious."

Marko noted that Lawson "has had some bad luck this year" in F2, including his disqualification after winning the second race in Monaco for using a prohibited throttle map at the race start. 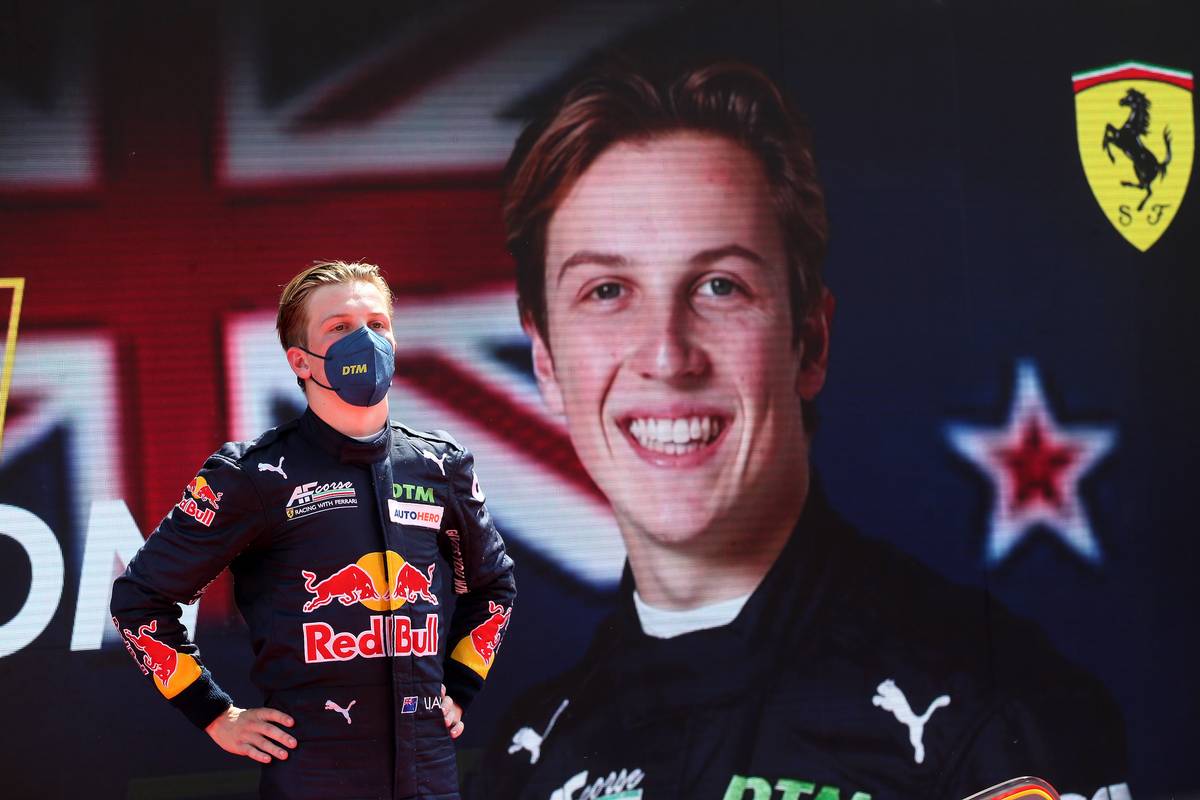 "If you are constantly at the front in Formula 2 and Formula 3 and also do well in DTM against experienced people, it shows that he has the capacity and talent to get into Formula 1.

""We will evaluate after the end of September," Marko summarised. "The other question is though, whether there is a seat available."

Lawson is currently not in the running to take part in a full F1 race weekend or official test session, and insists that such things are for the future.

“For me there’s no talking about this yet," he said. "First I have to secure the necessary points for an F1 superlicence. But until then, there’s nothing going on. I am focused on what I am doing right now in two championships.”