Red Bull Racing chief technical officer Adrian Newey says that there has been unprecedented levels of politicking and lobbying from rival teams aimed at the RB16B.

However he added that the amount of scrutiny and attention aimed at this year's chassis is a compliment to what the team has achieved in the first half of the 2021 world championship.

"Top teams are only interested in what their main rivals are up to, and not particularly worried about what a team at the other end of the grid are doing," the iconic F1 engineer said in a Red Bull video.

"In many ways it is a compliment to the team to find ourselves under such scrutiny from others.

"We have experienced this before but I can’t remember a time when we have received the same level of behind the scenes politicking and lobbying against our car."

"We’ve been here before in the last championship battles with Ferrari which involved some rows over bodywork flexibility as well," he suggested. "But it is the frequency and intensity of this year that is quite telling."

While many of the rows have taken place behind closed doors, some - like the dispute over alleged 'flexi-wings' - have been very public.

"We certainly weren’t the only team to have that issue. But of course when Mercedes started making noise about it, they weren’t worried about what Alfa were doing.

"They were only worried about whether we were getting a benefit, which we really weren’t, but there was a cost implication to changing that part

"It is however a great testament to the depth of our Team that we can respond to changes and is a great example of when our Team is put in a corner we can come out fighting and continue to be just as competitive." 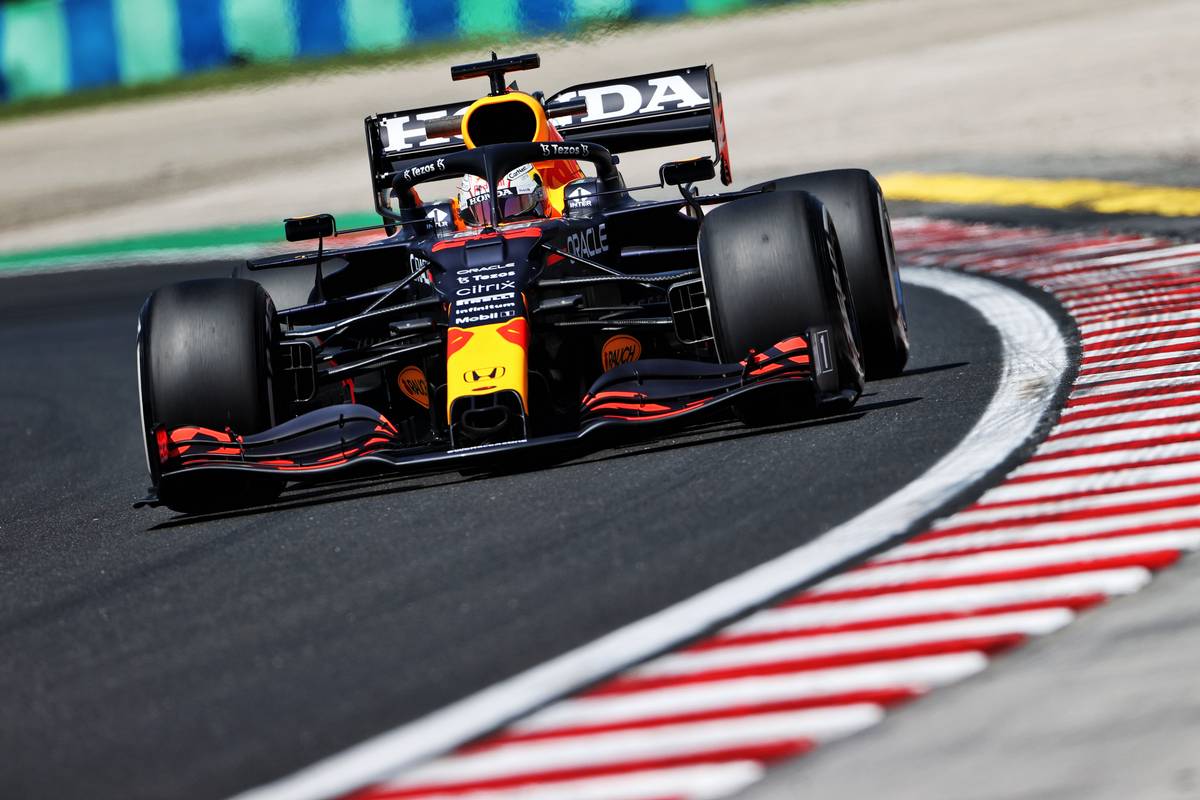 After the Austrian Grand Prix, Red Bull and Max Verstappen had moved ahead in both championships. But setbacks at Silverstone and the Hungaroring have handed the initiative back to their Mercedes rivals going into the summer break.

"It really does highlight how quickly things can change," Newey acknowledged. "Things were looking very good, particularly after the Austrian Grand Prix.

"We had a decent points lead in the two Championships: two races later we’re slightly behind in both, which is more painful when it is through no fault of our own.

"That’s the nature – and the competitiveness – of the sport we’re in. We just have to keep our heads down and keep pushing."

Newey firmly supported the team's decision to appeal the penalty handed to Lewis Hamilton at Silverstone, with the British driver still able to recover and take victory in the race.

"I absolutely do believe it was correct," he stated. "Basically, the right to appeal is based on fresh evidence coming to light.

"It’s quite an old rule and the thought when it was drafted was that perhaps there might be somebody taking video in the grandstands that could provide a different angle, and that would be admissible as new evidence. 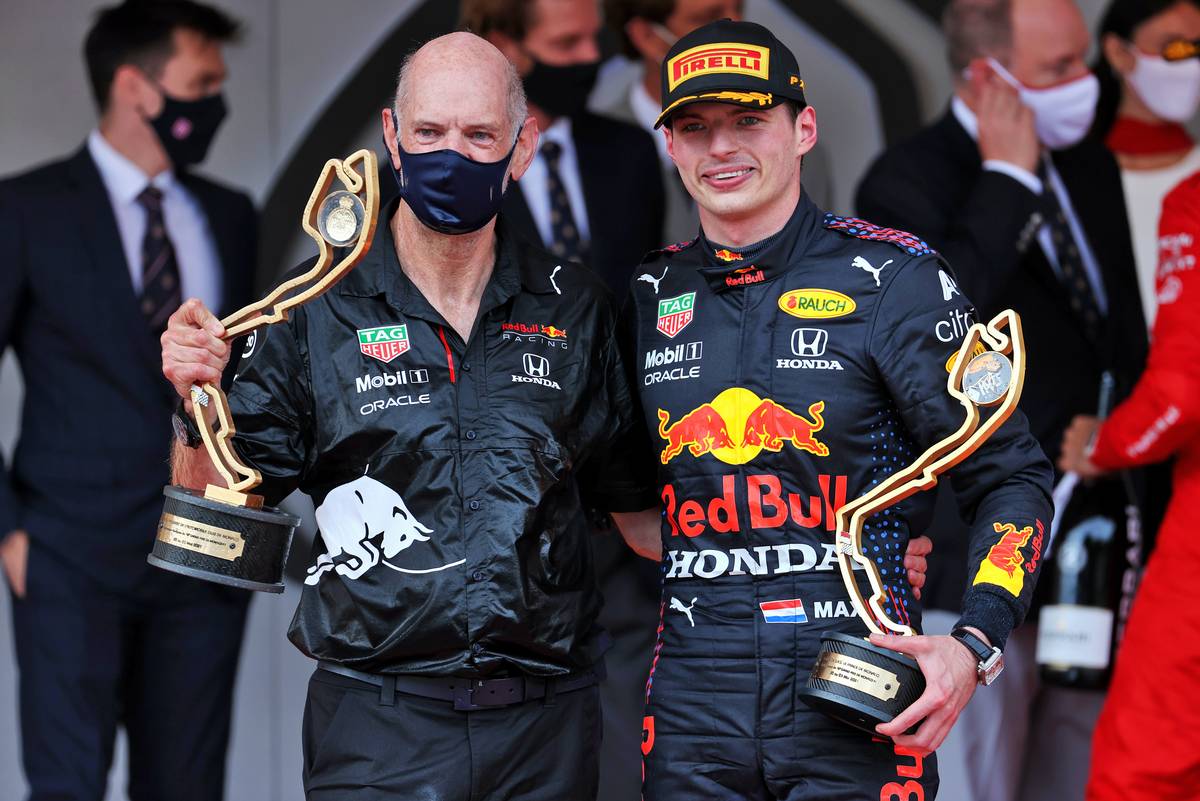 "In our case, we had analysis of GPS data, which I think is analogous to a video recorded in the grandstands. Both are technically available during the event but neither will be available to the stewards. In the case of GPS it needs specialist analysis to make it viewable.

"In that sense, I was very disappointed that the stewards decided that wasn’t new evidence. It’s unfortunate but that’s their decision and we respect that."

After a tense first half of the season - and with 12 races still to go in 2021 - Newey said he was going ot make the most of the summer break.

"In a normal year I’d try to get away with the family and go somewhere warm, but it’s a bit tricky this year with travel restrictions and quarantines. We’re going to tour the UK first and then head off to Croatia for a few days.

"I quite enjoy water-skiing and paddle-boarding. I like beach holidays but I don’t like lying on the beach, I want to do something while I'm there!"