Alfa Romeo technical director Jan Monchaux says that the team has to stop making costly mistakes in the second half of the 2021 Formula 1 world championship.

The team is currently in ninth place in the constructors championship, having dropped behind Williams following the Hungarian Grand Prix.

While Kimi Raikkonen picked up a point for tenth place, Williams had both cars scoring points in Budapest. The British squad now has a total of ten points with Alfa on just three from the 11 races to date.

Only Haas has yet to pick up any points at all in 2021. But the American squad came into the campaign knowing that it would be a tough year, with a lack of development on the car and two rookie drivers learning their craft.

The same can't be said for Alfa Romeo which benefit from a technical and commercial partnership, and Raikkonen providing a huge amount of experience in the cockpit.

But both the team and the driver have made some costly mistakes which have left them out of the points everywhere except Monaco and Baku, as well as the most recent outing at the Hungaroring.

“We need to make sure these mistakes will not happen again," Monchaux told The Race website this week. "This is very, very high on the agenda.

“We make stupid mistakes too often which we pay for very hard every time. It’s quite clear you can make a mistake once but not twice. 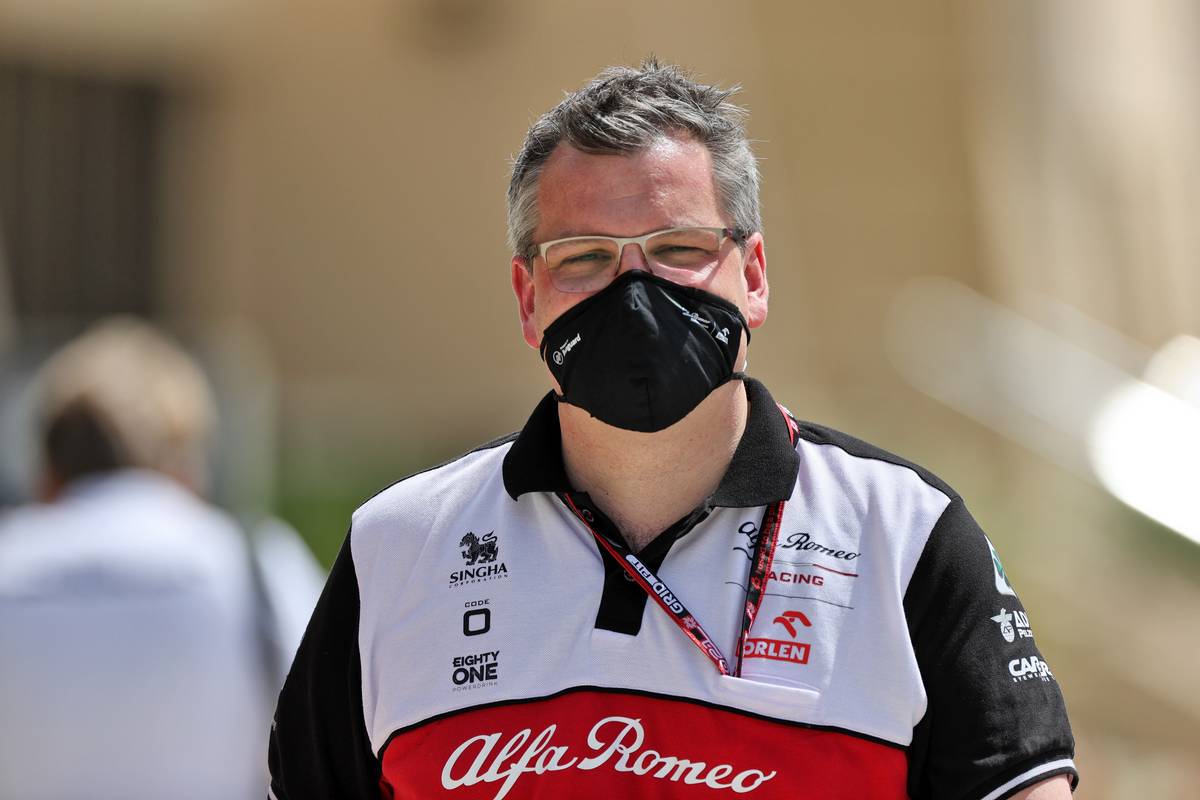 “It’s annoying, because instead of being on three points we could probably be on eight or nine by now," he added. "It’s not big points, but it would make our life quite a bit easier.

“Sometimes we are simply not sharp enough as a team. Sometimes it’s a driver, sometimes the team, sometimes strategy, sometimes a minor mistake.

“But it’s so tight that all these things, when you add them up at the end of the day, are also explaining why we are coming back behind instead of being ahead."

Monchaux said that the team was not taking the current situation lightly, and was trying to see it as a silver lining in terms of long term team development.

"It’s one of the few good sides of going through this painful moment," he suggested. "It really forces you to do the inspection you need to do. You can’t push the responsibility on someone else.

“Why did we fail? It’s not who failed: every human being can make mistakes under pressure," he explained. "It’s about why people fail.

"If you ask the question often enough, you find the root cause. That’s a process that maybe is not clearly defined or not robust enough.

“We constantly review all those things. It just shows it’s an area we can improve compared to others. I hope we will. I know we are learning and I hope it will be less the focus in the next 12 races.”

'Not in our culture to give up on development' - Horner

Budkowski wants FIA to be 'all over' illegal team collaboration