Mick Schumacher has acknowledged the significance of the Circuit de Spa-Francorchamps to his family ahead of this weekend's Belgian Grand Prix.

It was at this event in 1991 that his father Michael made his Formula 1 race weekend debut, although a clutch failure on the Jordan 191 meant he was forced to retire from the race on the opening lap.

Even so, his performance in practice and qualifying caught the eye of Flavio Briatore and he switched to Benetton for the next race in Monza. He claimed his first F1 race win at Spa the following year and went on to pick up his first two world championships with the team.

Mick - now himself a full-time F1 driver with Haas - had the chance to drive his father’s championship-winning Benetton B194 around a lap of Spa in 2017 to mark the 25th anniversary of Michael's maiden F1 victory.

“Driving my dad’s Benetton in 2017 was a great experience," the 22-year-old German driver said. "Now five years later I’m driving in F1 myself and that’s 30 years after my dad made his debut.

"It’s a really special moment for me and my family, so very happy to go there and put my mark on that special track too."

Mick already his own very good reasons to love Spa, winning at the circuit in 2018 during his Formula 3 European Championship-winning campaign.

“It was my first win in Formula 3 in 2018 and the first one from a good streak," he recall;ed. "It was also my first pole position that year.

"It was very good to start off there as it’s such a special track to us as a family, and to me," he added.

"I’m very happy to be able to go back there and hopefully we’ll be able to pull something out of the hat, which would be great.” 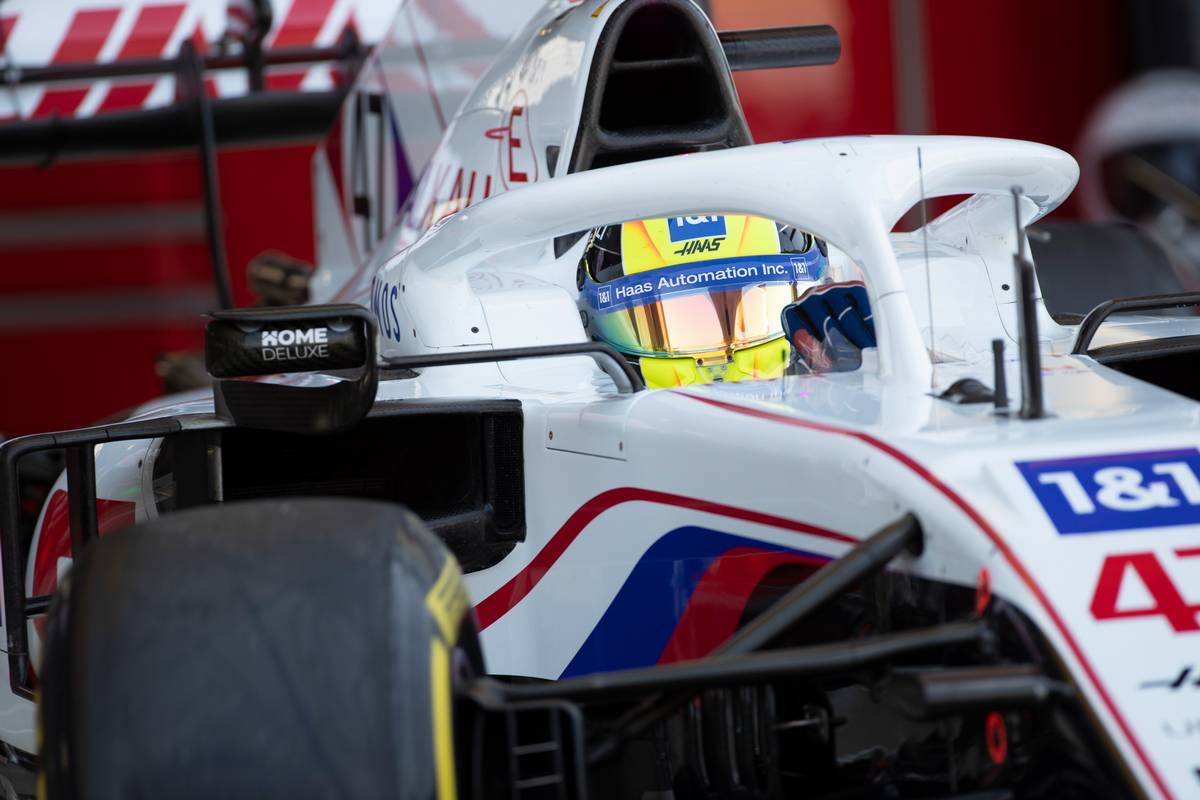 Following the surprise success of Williams in Hungary before the summer break, Schumacher and his team mate Nikita Mazepin are now the only drivers on the grid not to have secured points in the 2021 campaign. He's hoping that will change this weekend.

“In general, Spa is my favourite track, in any circumstance. For me, coming back to Spa is just great," he said. "I was there last year and previous years and obviously we’ve had a lot of ups and downs there.

Located deep in the northern Ardennes, Spa is famous for having a micro-climate all its own meaning that weather conditions can change without warning, adding a whole extra layer of difficulty - and opportunity - for F1 drivers.

"I’m looking forward to getting on to some rain again which would be nice," Schumacher acknowledged. "Usually the conditions are changeable over the course of the Grand Prix.

"It doesn’t impact the car set-up that much because we can still change it during the practice sessions so we have time to set it up our way.

"Obviously, if it’s dry, I’m happy to go on dry too, so we’ll just let it come our way and then we’ll see!”