George Russell will start on the front row of the grid for only the second time in his F1 career after a thrilling qualifying session for the Belgian Grand Prix at a rain-sacked Circuit de Spa-Francorchamps.

Russell previously started from second place in last year's Sakhir GP when he stood in for an unwell Lewis Hamilton at Mercedes, but this is by far his best qualifying performance for Williams and the best qualifying result for the team since Monza in 2017.

Russell and his team mate Nicholas Latifi threw down the gauntlet early by being the only two drivers to start the first round of qualifying on intermediate tyres while everyone else played safe on full wets.

Russell in particularly seemed to feed off the energy and sense of opportunity, progressing all the way through to the final round, just as he had managed to do previously in Austria.

But no one was expecting the incredible lap that put him at the top of the timesheets with only seconds to go, only for Red Bull's Max Verstappen to successfully snatch the pole away from him at the last second.

Even so, second on the grid for tomorrow's race is an astonishing and completely unexpected triumph for Russell and the team, leaving the driver somewhat speechless in parc ferme.

"I don't know what to say to be honest!" he told the media. "I'm buzzing, absolutely buzzing.

“I thought we had done a good job to get out of Q1 given how we got on yesterday, and now we're standing here on the front row! 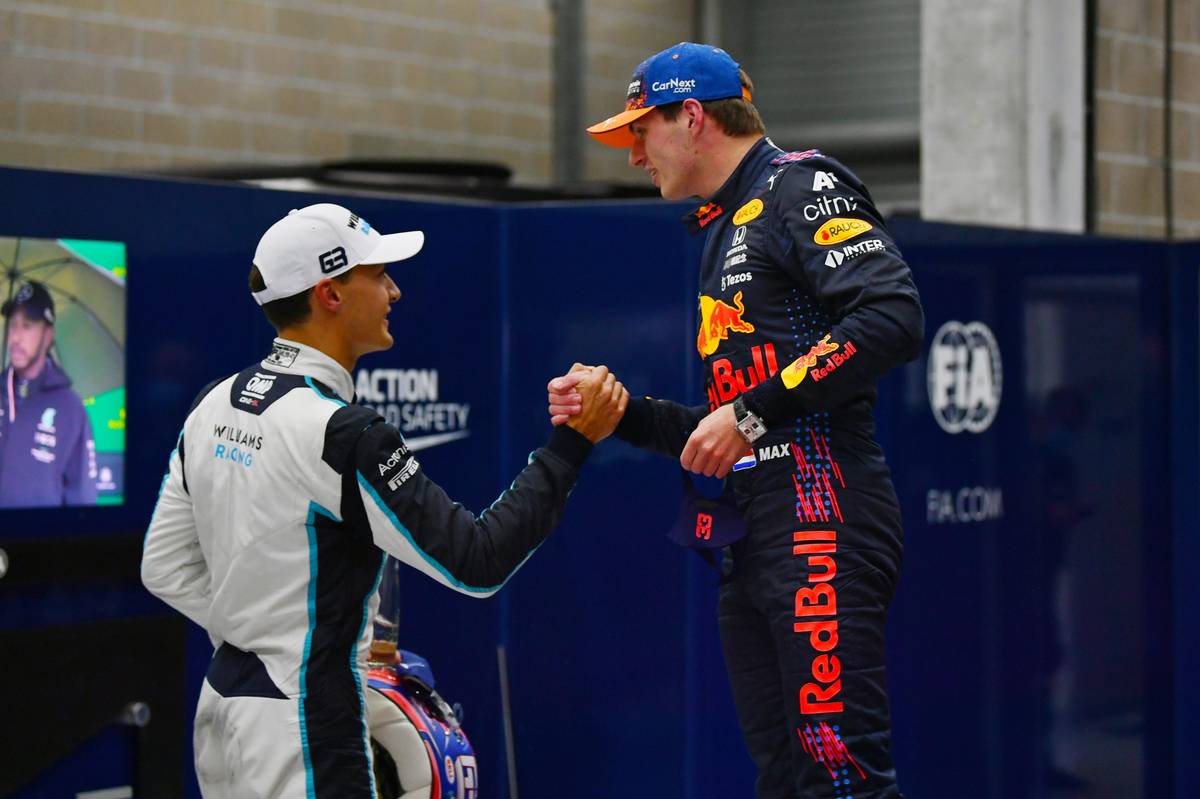 "The guys did an amazing job today. We were on the track always at the right time, the car was feeling great, I had so much confidence.

As for that final run of the day, it's the sort of performance that the expression 'driving out of his skin' was designed for.

“I was in a fortunate position of there's nothing to lose,” Russell explained. “We were in Q3 which is not the norm for us, and we just had to go for it.

"We saved the full maximum engine mode for the last lap, and we just thought, you know what, let's go for it." 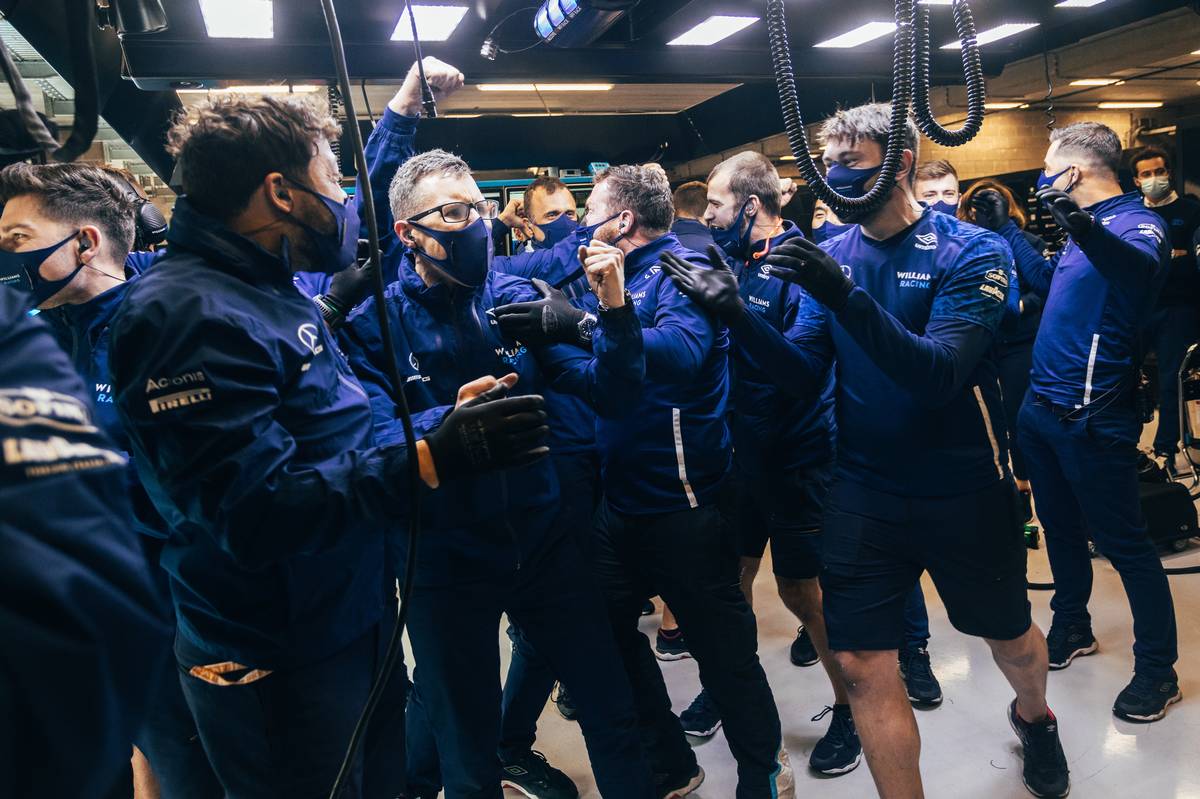 With the team having already secured its crucial first championship points of the season last time out with a double top ten finish for Russell and Latifi in Hungary, to a degree the pressure is off for tomorrow.

It means he feels no need to hold back. Asked if he intended to fight Verstappen for the lead of the race into La Source, Russell replied: "That is the plan. If it is there for the taking, we will go for it. So yeah, mega!

"Obviously tomorrow is the important one and I've got to go out there and score some more points," he added.

Norris undergoing checks in hospital after Q3 crash at Spa

Hamilton hopes Mercedes set-up will pay off on Sunday