Valtteri Bottas isn't giving anything away on his F1 future except that the Finn is seeking a "multi-year" contract from his prospective employer.

The Finn's management has been hard at work trying to secure Bottas' future, which many believe will reside with Alfa Romeo Racing where he would replace future retiree Kimi Raikkonen.

Asked on Thursday in Zandvoort if he knew where he would be racing next year, the nine-time Grand Prix winner was predictably evasive.

"Maybe I do, maybe I don't, I don't wanna say much more!" he quipped. "But yeah, things are going in the right direction. And I'm happy and I'm excited." 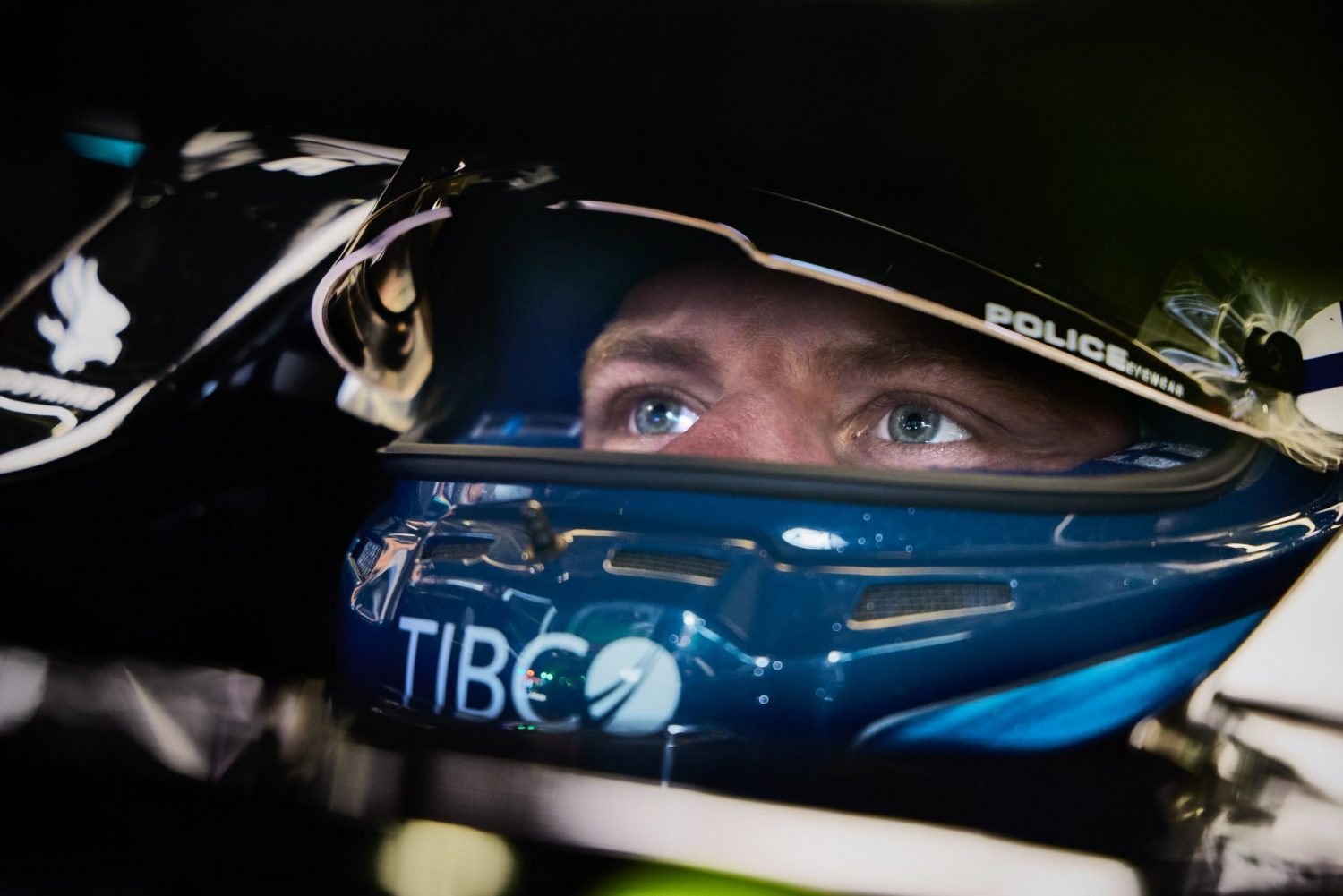 Rumors in the paddock insist that Bottas' next F1 deal will be announced next week at Monza. But regardless of for which team he'll be driving, the Finn hopes he'll sign with a party that will commit to a multi-year deal, which would be a first for him in F1.

"A multi-year contract would be nice," he said. "That's something I've never had before in Formula 1.

"That way, it could definitely give you a good, full commitment to the team, not just that year, but knowing that the work continues. And it needs to be challenging, it needs to be exciting.

"It needs to be fun in an atmosphere that I really enjoy working with. I think those are really the main things I'm looking for but, like I said earlier, I still have a good few years in Formula 1 and yeah, I really want to continue in Formula 1 for sure."

Earlier this week, Bottas posted a picture on Instagram of his brand-new Mercedes-AMG GT draped in the Black Arrows team's colors. The post was interpreted by his followers as the Finn having received a parting gift from the German manufacturer.

But as usual, the speculation well exceeded the reality behind the story.

"I can honestly say I ordered the car last winter already because it was quite a limited edition," explained Bottas.

"And with that paint job, also was quite limited duration. I even got the Niki [Lauda] red star on the car. And I paid the full price for the car myself, I didn't get any discount! So it was not a gift."

Verstappen: Russell would make it 'difficult' for Hamilton at Mercedes