Kimi Raikkonen says that apart from spending time with his family, he has no idea of what he will do in his life after F1, insisting he's in no rush to address his future.

The 41-year-old Alfa Romeo driver announced his retirement from the sport at the end of the 2021 season, concluding an outstanding career that has yielded 21 Grand Prix wins and a world title achieved with Ferrari in 2007.

As one of F1's most popular stars, Raikkonen's legacy will extend far beyond his unique trademark image of a no-nonsense impassive character, having also seduced the sport's fans with his remarkable skills on the track.

At Zandvoort on Thursday, ahead of this weekend's Dutch Grand Prix, the Iceman said that he was in no rush to compile a schedule for next year. 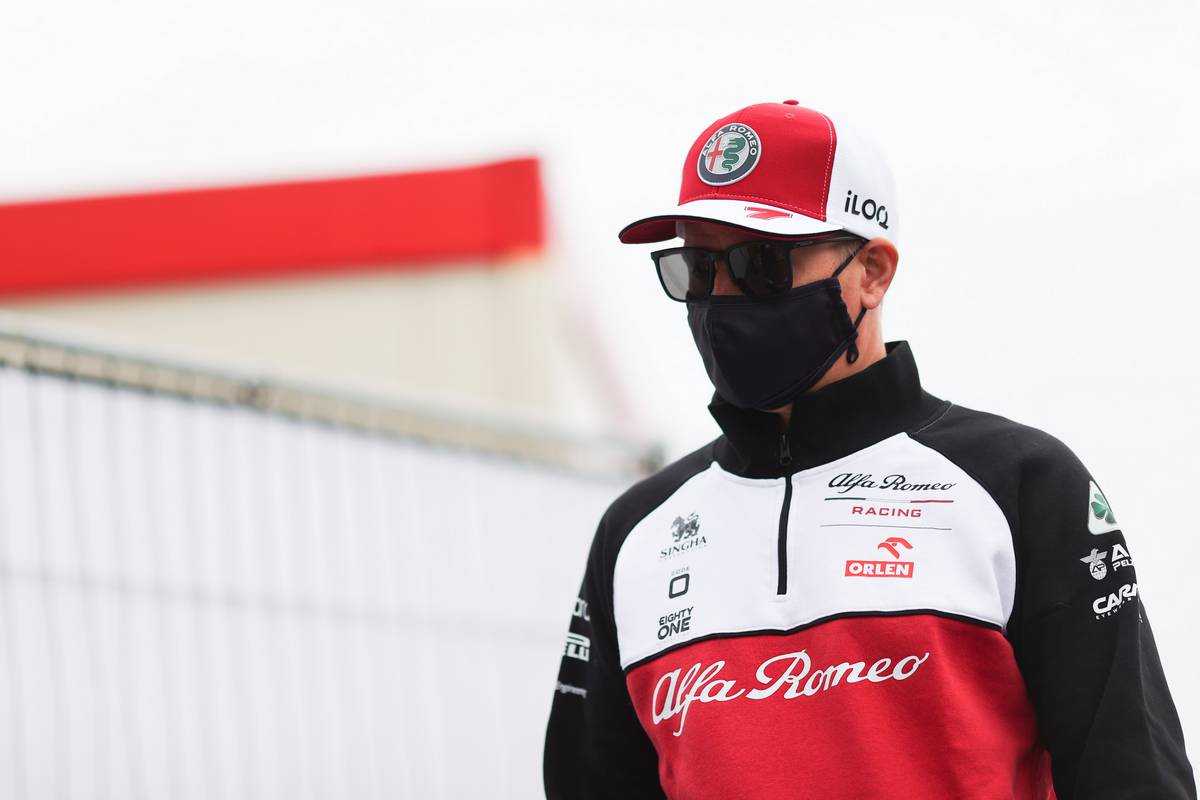 "No, [I have] no plans," Raikkonen said. "I don’t want to have some schedule put on, because obviously the last 18, 19 years in F1, since I started, and I did rallying in those two [sabbatical] years, there was always a schedule, what is coming next on this date or that date.

"I don’t want that. That’s for sure one of the big reasons I wanted to do something else, that life doesn’t go because of the race or whatever it is, the work that is involved in F1.

"So I’m not in a rush. I’ve not even thought about it at all yet.

"Obviously sometimes you know in this situation for quite a while, so there is always obviously opportunities to do this or do that. But right now, I’m not interested to even think about it."

A distinguished 20-year career at the pinnacle of motorsport is unlikely to mute the engine sounds Raikkonen has ringing in his ears anytime soon. Yet the Finn has no idea if he'll return to racing in the future.

"If I would know right now, I would tell you, but like I said, I have zero plans," he said.

"I’m not really planning to make any plans for right now. So like I said, I want to enjoy the time without the schedule. The schedule can be our family’s schedule, and I’m happy with that.

"I’m looking forward to it. Who knows, maybe there will be some racing, maybe not. I really don’t know."

Hamilton: No better team than Mercedes for Russell to grow