Lewis Hamilton topped the timesheet in opening practice for the Dutch Grand Prix at Zandvoort, leading a session shortened by an engine failure suffered by Sebastian Vettel.

The recovery of the Aston Martin driver's car took the better part of 30 minutes, which cut the duration of the opening session in half, leaving everyone short on running time.

Thirty-six years on from Grand Prix racing's last visit to Zandvoort, the legendary seaside resort's dunes were alive once again with the sound of Formula 1, and not a moment too soon for the Dutch fans whose race's initial return was scheduled in 2020 but cancelled due to the coronavirus.

As expected, the grandstands were bursting at the seams with Max Verstappen supporters all decked out in Dutch orange.

And in a stark contrast to last weekend, the skies were clear and sunny, with air temperatures of 18-degrees C, and track temps around the 23-degree mark.

Ferrari's scarlet red chargers were the first cars to hit the track, with Charles Leclerc the first driver to set a time, lapping the undulating circuit in a leisurely 1m17.919.

AlphaTauri's Yuki Tsunoda was caught out at the outset by the green track, the Japanese driver indulging in a spin at Turn 10.

Twenty minutes in, lap times had gradually fallen, with McLaren's Lando Norris leading proceedings after punching in a 1m12.679s. The Briton was followed by Verstappen, Bottas, Hamilton and Pierre Gasly. 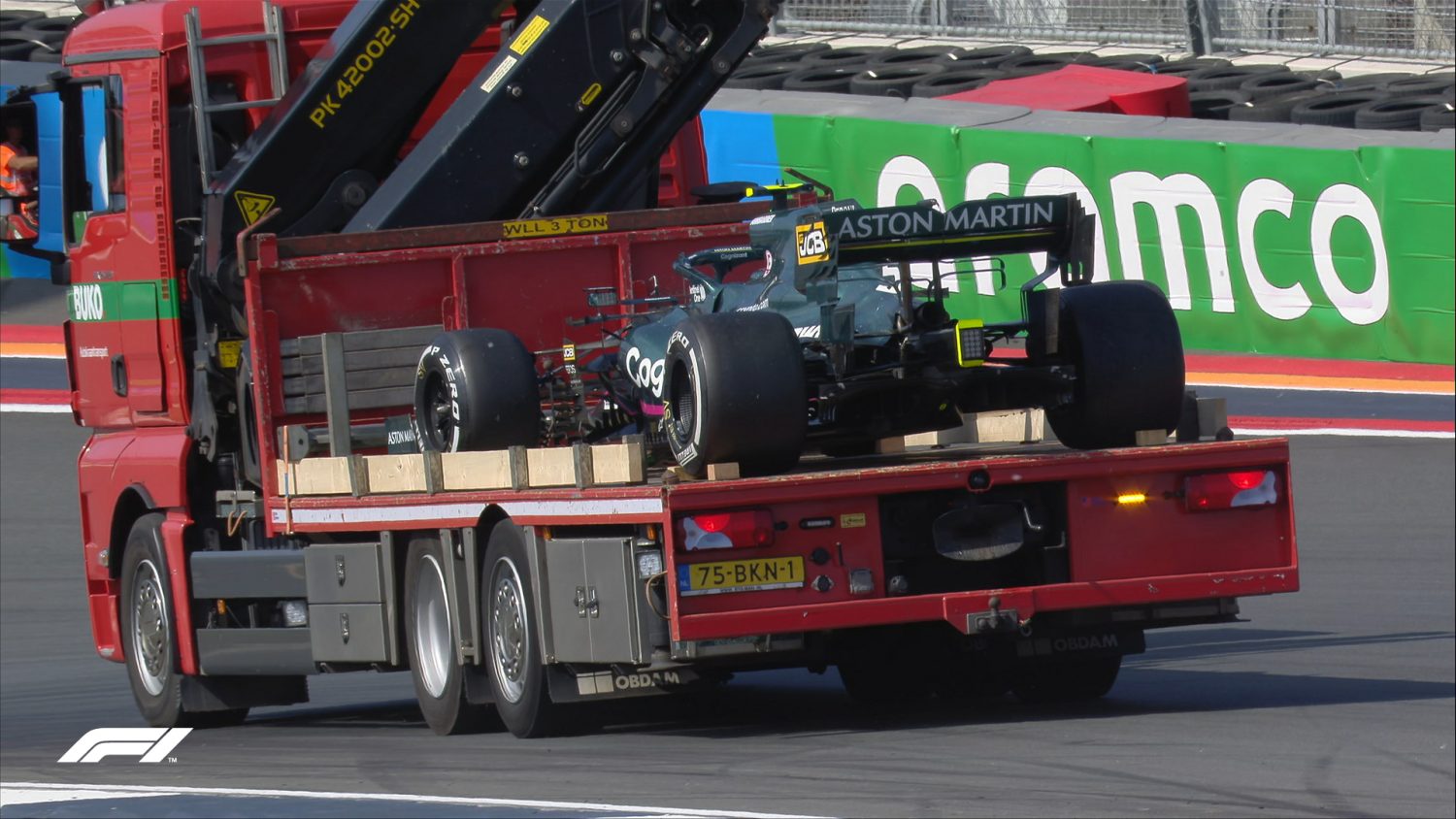 But an engine failure on Sebastian Vettel's Aston Martin left the German stranded near the entry to the pitlane. The two-time world champion struggled to extinguish a bout of fire at the rear end of the AMR21, with no help from the marshals who remained clear of the electrically live car.

The session was predictably red flagged while a recovery operation was underway to clear the track and bring the stricken Aston back to its garage. The consequence of the incident is a potential grid penalty for Vettel should Aston need to add a fourth Mercedes engine to the German's pool of hardware.

In motorsport, they say that racing is life and that everything else is waiting, and the wait for the session to resume lasted the better part of 30 minutes. 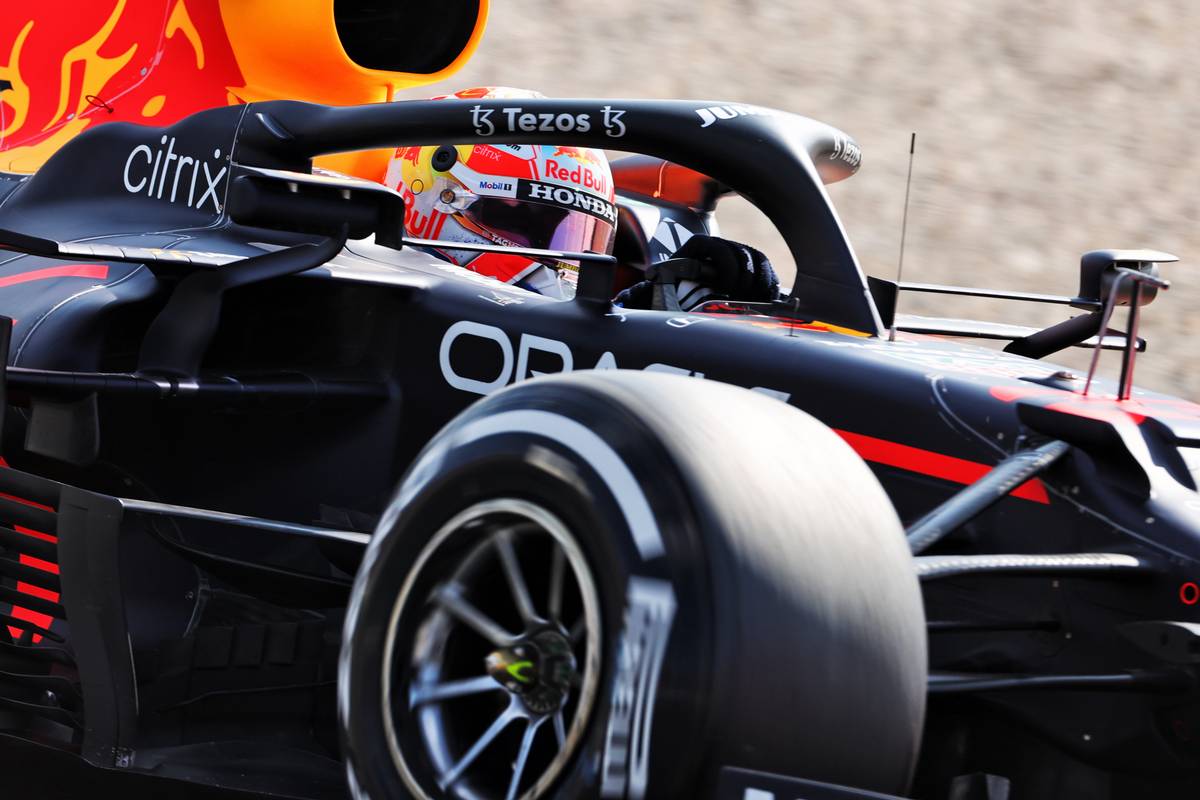 When the green flag was finally deployed, only six minutes were left on the clock, a limited amount of time for everyone to continue getting acquainted, or re-acquainted, with Zandvoort.

With the field running on soft tyres, times dwindled in the frantic final minutes of the session which was marked by heavy traffic.

After multiple rotations at the top of the time sheet, Hamilton had the final word, clocking in with a 1m11.500s that edged Verstappen by 0.097s.

Zandvoort's twisty lay-out predictably catered to the qualities of Ferrari's SF21, with Sainz and Leclerc lining up P3 and P4, with the pair followed by Valtteri Bottas, Fernando Alonso, Antonio Giovinazzi, lance Stroll and Gasly who rounded off the top ten.