Nicholas Latifi will undertake a third season with Williams in 2022, describing his team as the right place to continue his "positive trajectory" in F1.

Williams announced on Wednesday that the Canadian will be joined by Alex Albon at Grove next season, a talented teammate that will provide Latifi with a good benchmark against which to measure himself.

The 26-year-old recently scored his first career points in F1 when he finished seventh in last month's Hungarian Grand Prix and hopes that next years' regulation changes will bring new opportunities for himself and Williams. 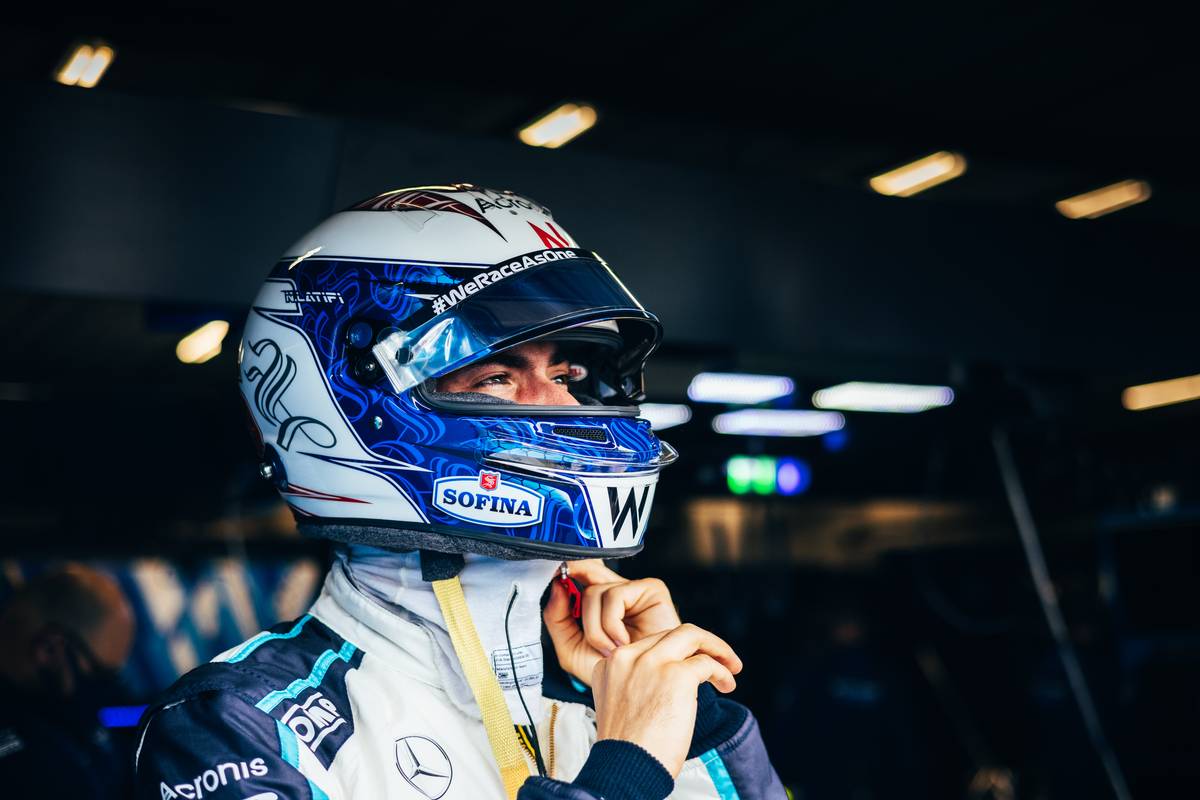 "I’m excited to be continuing with Williams for another year; partly because of F1's new technical regulations, but also because the team is moving in a more competitive direction with new owners, management and people on the technical side," said Latifi.

"I’ve felt at home here since the day I arrived, and I think I’m in the right place to continue with my positive trajectory.

"The aim is to continue making little improvements so we can all take advantage of the opportunity we have next year.

"I’m super excited to work with next year’s car and it’s like a fresh start for everybody. I feel privileged to be part of that change."

It's no secret that Latifi owes his seat at Williams to his father's financial backing of the team through sponsor Sofina.

But Williams boss Jost Capito has been impressed with the Canadian's commitment and development over the past three seasons, having spent 2019 as the team's test and reserve driver.

"Nicholas has consistently impressed us over the past three years with his hard work, diligence, and positive attitude," praised Capito.

"He has continued to develop throughout his time at Williams and has grown into an impressive F1 driver, as seen by his points scoring finishes this season."

Horner: Important for Albon not to spend another year out of F1