While an extension of the Canadian's contract was expected, there were questions over Albon's presence at Williams given his affiliation with Red Bull, which the team's engine supplier Mercedes felt was a deterrent to Albon's hiring.

But all parties have apparently come together to pave the way for the Anglo-Thai racer's return to the grid next year.

"Alex is one of the most exciting young talents in motorsport, yet comes with a large amount of F1 experience from his time at Red Bull," commented Williams chief executive Jost Capito.

"His multiple podium finishes highlight his speed as a driver, and we know he will immediately feel at home with the team at Grove. 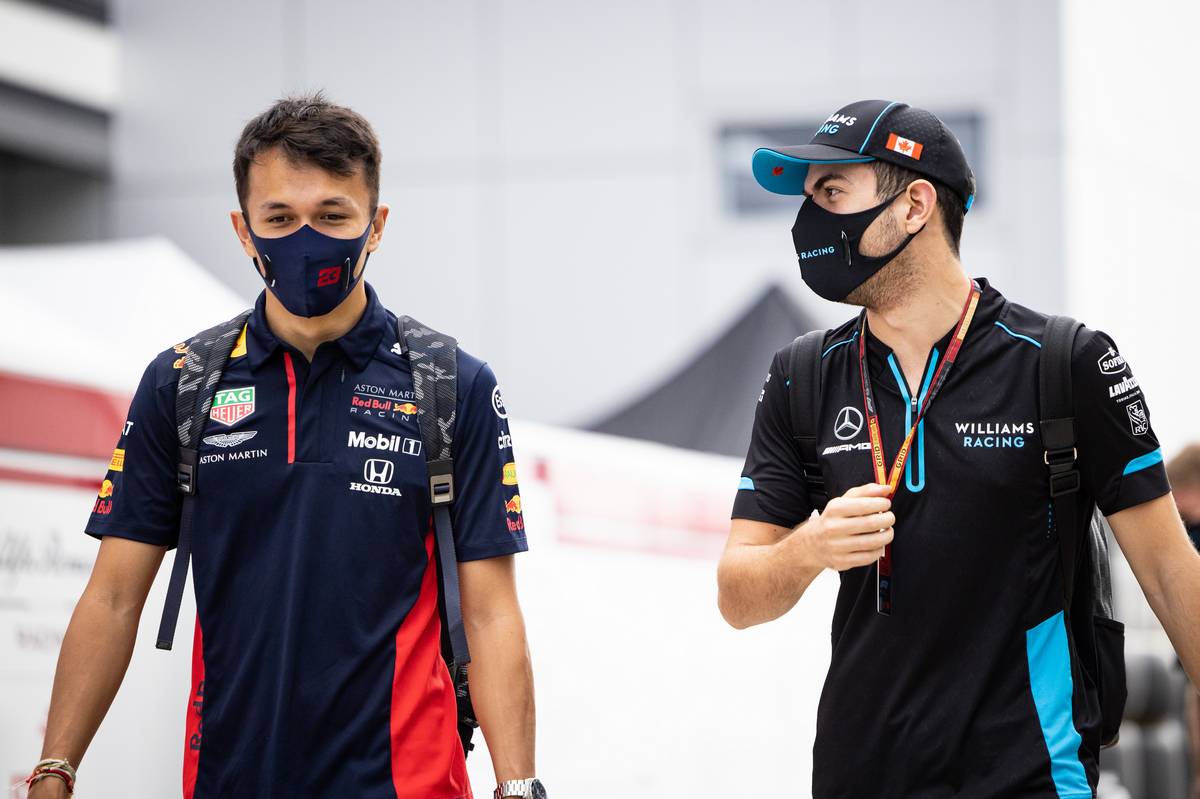 "Nicholas meanwhile has consistently impressed us over the past three years with his hard work, diligence, and positive attitude.

"He has continued to develop throughout his time at Williams and has grown into an impressive F1 driver, as seen by his points scoring finishes this season.

"We are now looking forward to continuing to build on our positive momentum as a team and finishing this season as strongly as possible, before turning our attentions to 2022."

The 25-year-old Albon who made his F1 debut with Toro Rosso in 2019 is looking forward to opening a new chapter in his career as a Grand Prix driver.

"I am really excited and looking forward to returning to a Formula One race seat in 2022," he said.

"When you take a year out of F1 it’s never certain you will make a return so I’m extremely thankful to Red Bull and Williams for believing in me and helping me on my journey back to the grid.

"It’s also been great to see all the progress Williams have been making as a team this year and I look forward to helping them continue that journey in 2022.

"My focus now returns to my Test & Reserve Driver role at Red Bull and helping the team fight for this year’s world championship."

Horner: Important for Albon not to spend another year out of F1