Valtteri Bottas had predicted that he would finish on the podium in Sunday's Italian Grand Prix, despite starting the race from pit lane - and that's exactly what he managed to achieve in Monza.

Bottas had won the sprint qualifying race the day before, which should have put him on pole for the start on Sunday. But the team's decision to incur penalties by replenishing his store of engine components resulted in a grid penalty.

Starting the race from pit lane, he was up to 16th by the time the race was brief neutralised by Antonio Giovinazzi going for a spin.

Once the race resumed, Bottas made rapid progress through the field and on lap 11 he passed Williams' Nicholas Latifi to break into the top ten for the first time.

By the time the safety car came out for the dramatic accident involving his Mercedes team mate Lewis Hamilton and Red Bull rival Max Verstappen on lap 25 he was up to fifth.

The timing of the incident meant he lost only one place pitting during the caution and he was soon past Carlos Sainz at the restart, but then found himself contained by Serio Perez for the rest of the race.

However Perez was hit by a five second post-race penalty for going off the track while making a crucial pass, and that meant Bottas was classified in third place behind McLaren pair Daniel Ricciardo and Lando Norris.

"I told the team that I was going to be on the Podium today so I am glad we did," Bottas said afterwards. "Starting from the back is never easy, and in the end I'm glad we got more points than Red Bull today.

"A great recovery from me, I don't think I've made up that many places in a race in my career," he pointed out. "The battle with Perez was a good one and I am very happy with my result. 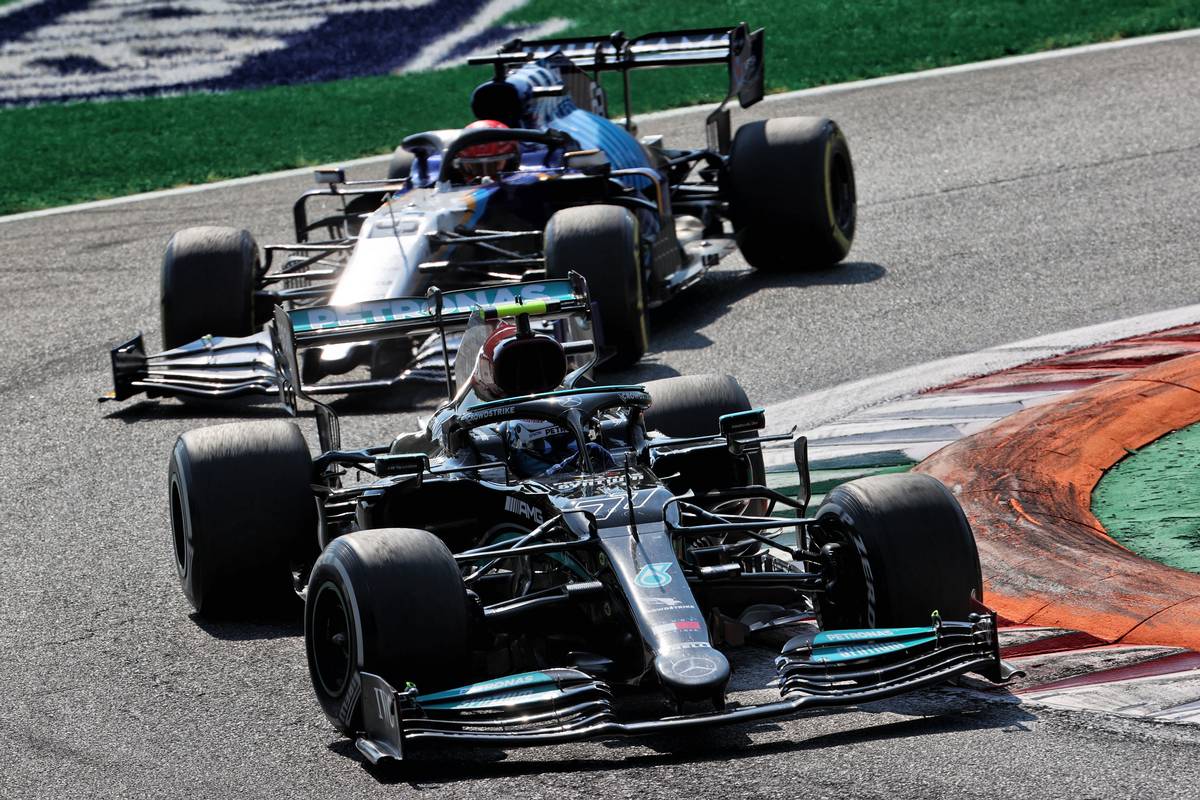 "It was enjoyable out there, some good overtakes and some good racing," he continued. "Probably one of my better weekends with Mercedes, I think I was strong all weekend so that is very satisfying."

The announcement earlier this week that Bottas is leaving Mercedes at the end of the current season for a new role at Alfa Romeo certainly hadn't taken away any of the hunger to achieve everything possible in his remaining races with the team.

"Obviously it's a shame about the crash with Lewis and Max," he acknowledged. "We lost some important points there. I haven't really seen the incident properly yet but I am glad to hear he is okay.

"Now we need to look ahead and I hope to carry this momentum into Russia, a track where I've done well in the past."

"Valtteri did an incredible job coming from P20 and getting a podium for the team," noted Mercedes principal Toto Wolff.

"He has been on top form this weekend and P3 from back of the grid is thoroughly deserved after his performance all weekend." 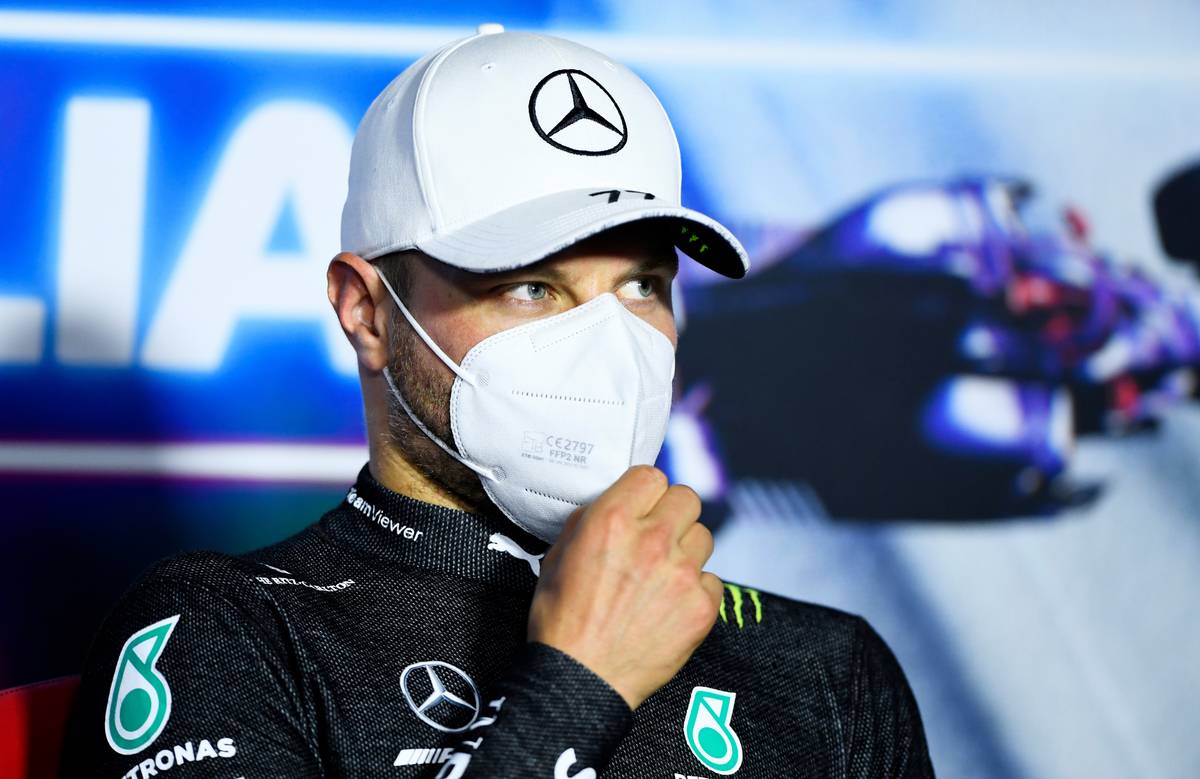 "It was a great drive by Valtteri today to get back to the podium," added the team's chief race engineer Andrew Shovlin.

"Such a shame that we had to take a penalty with him," he added. "A weekend like the one he put together would normally be rewarded with a win.

"Valtteri can be proud of what he did but as a team we've got to be critical of ourselves in a number of areas of performance and reliability.

"We've not been at the level we need, so fixing that has to be our priority right now," he stated.

Thanks to Bottas' podium place today, Mercedes retain the lead in the constructors championship by 18 points over Red Bull.

However Verstappen retains the lead in the drivers standings by five points over Hamilton, with Bottas gaining on them both with his points from winning the sprint race added to this third place finish on Sunday.