Ex-F1 driver Gerhard Berger says the contentious battle for supremacy in F1 between Lewis Hamilton and Max Verstappen is "exactly what the sport needs".

At outset of the 2021 season, Hamilton and Verstappen traded wins and broke loose from F1's field of contenders.

While the battle between the Mercedes and Red Bull drivers was close fought and void of flash points in the early part of the campaign, their rivalry has descended into an all-out combative affair on the back of clashes at Silverstone and most recently at Monza.

Both drivers have been encouraged to keep their on-track wrangling under control, but Berger says the contention is a crucial component of F1's success.

"Everything is said already and for me it was a racing incident," said the Austrian, referring to Hamilton and Verstappen's run-in last time out at Monza.

"If you want to say who could have avoided it more, maybe that was Max, and that is why he got the three places grid penalty as well. 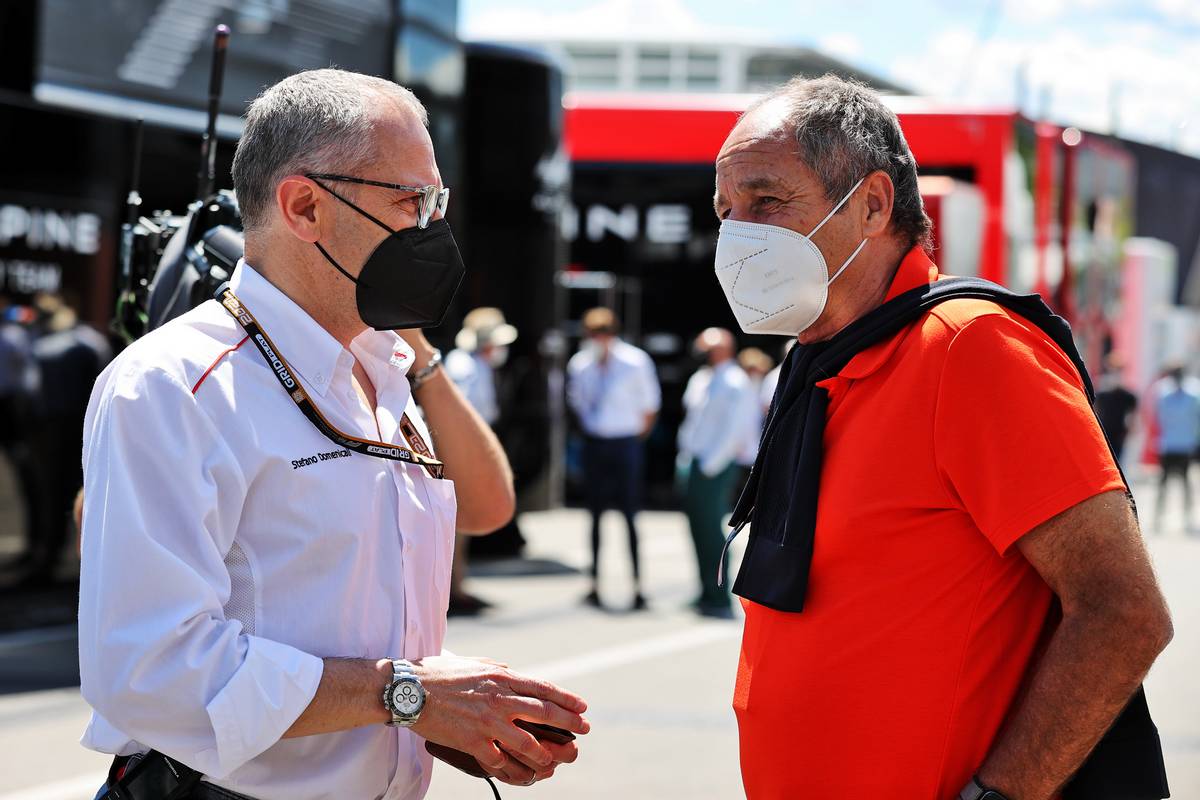 "But much more important is that this is exactly what Formula 1 needs. This is racing. Finally we have two big guys racing each other, and it’s even better that they are from two different teams.

"Can you imagine what would happen if you had a third driver in a Ferrari fighting up front as well? You would have full grandstands and people watching it again.

"This is what Formula 1 was looking for, for so many years. It is so important for the sport to have these kinds of things."

Berger was hard pressed to predict who between Hamilton and Verstappen will prevail in this year's uncompromising fight for the title.

But the former Ferrari and McLaren driver and current DTM boss believes the Dutchman's crowning would benefit Formula 1.

"I think for the entire sport it would be good to have a change," Berger said, quoted by Motorsport.com.

"But having said that, it is also great to have Lewis Hamilton still performing as he does after so many years, still having that killer instinct and having the discipline for so many years.

"I would also love to see Lewis becoming the greatest of all time, so it is really difficult to give you a straight answer on this one.

"But we have seen Lewis winning four championships in a row, and we all know that Max Verstappen is a superstar by now as well. So it would be great to see the young guy come out on top."