Alpine currently sits fifth in the Constructors' standings as it leads the second tier of the midfield behind McLaren and Ferrari, but 11 points clear of AlphaTauri.

While Ocon has scored less consistently than Alonso so far this year, the Frenchman delivered a full bag of points in Hungary last month thanks to his maiden Grand Prix win.

Alonso is ahead of his teammate by just five points in the Drivers' championship, which attests to the pair's running practically abreast with each other.

"Both drivers are managing to score points consistently," said Budkowski.

"Fernando and Esteban are the closest matched driver pairing on the grid this year, which demonstrates just how strong our line-up is at the moment.

"They are working well together, and we’re enjoying their ability to push each other and push the team forwards.

"The racing is hard and fair, and we aim to keep scoring regular points with both of them." 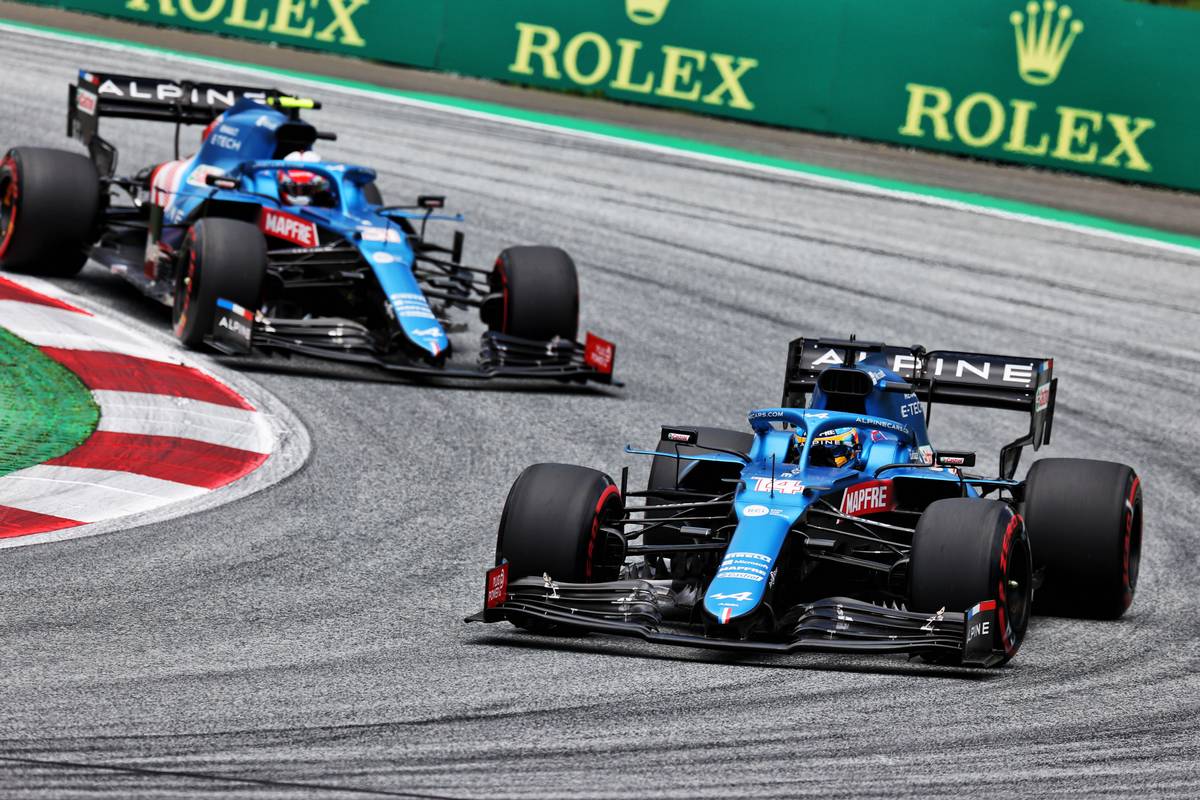 Although both its drivers scored a top-ten finish at Monza, Alpine was outperformed in terms of pure pace by its direct rivals at Monza, a plight expected by the team given the venue's low-downforce environment.

But Budkowski believes this week's Russian Grand Prix at Sochi will allow Alpine to step up its performance.

"Sochi will be better, not quite perfect for us, but better," he said.

"I think we should be back to our level of competitiveness that we've had so far, which means qualifying in the top 10, and racing for slightly bigger points.

"We believe Sochi is a circuit that should allow us to return to a better level of competitiveness than Monza, which we knew wasn’t a circuit suited to our car’s characteristics.

"That said, we battled well in the Sprint and the race in Italy to recover from a disappointing qualifying session and put both cars in the points.

"It means we’ve scored at the last thirteen races and we know this level of consistency will be important in our close fight for fifth in the Constructors’ Championship." 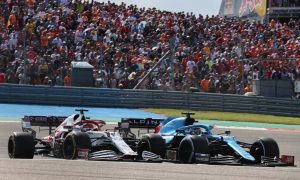 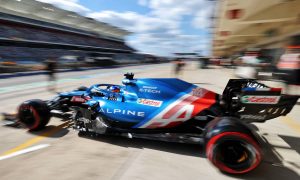 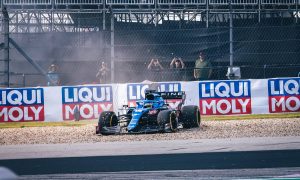