Fernando Alonso believes that only a "chaotic" race or the elements will allow the Alpine team to snatch a podium in Sochi this weekend.

Despite Esteban Ocon's shock win in Hungary, due in large part to favourable circumstances, Alpine currently sits fifth in F1's Constructors' standings, or third among the sport's top midfield teams behind McLaren and Ferrari.

Alonso's best performance year-to-date with Alpine is a fourth-place finish, also achieved in Hungary. But on merit, the Spaniard reckons that a top-six or top-seven is the maximum he can currently hope for.

"I think we are the fifth or sixth-quickest team out there," said the two-time world champion ahead of the Russian Grand Prix.

"So, for us to get the podium, we really need a very chaotic race. Without that I think by good performance, top six top seven is the maximum position. We did achieve that in few races this year, I’m happy with the consistency.

"You need to be super lucky to get one podium. I was not so far. I don’t expect to be in the remaining races.

"If it comes, obviously we will welcome it, but I think we need to work on realistic expectations." 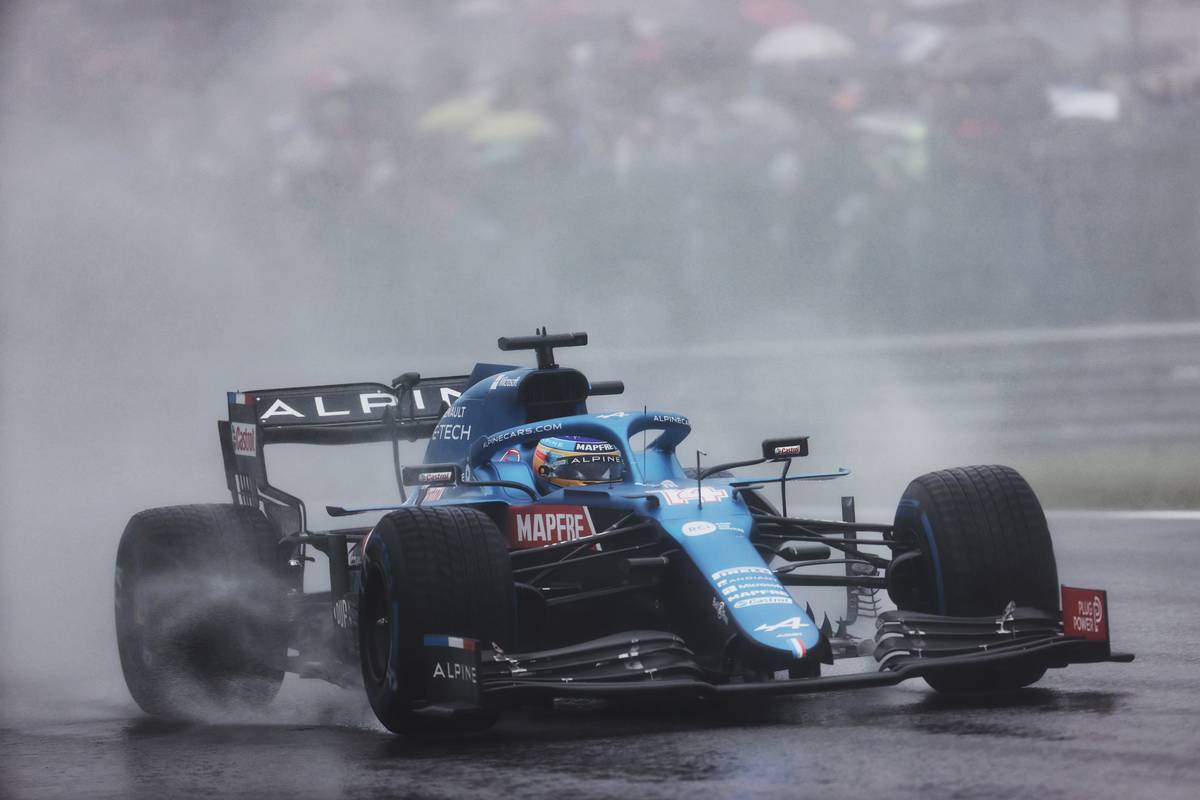 Formula 1 teams were greeted by inclement weather on Thursday in Sochi, and the forecast looks bleak for this weekend, with heavy rain showers predicted for Saturday that could extend into race day.

"I think that Monza was one of the worst [circuits] for us, that sort of layout and characteristics of our package," added Alonso.

"So, here it should be a step better, you never know because you need to feel comfortable with the car, the setup has to be in the window.

"Straight away on Friday, the weather looks a little bit unknown at the moment or even quite wet on Saturday so it will be important to have a clean Friday, because maybe that’s the only dry running you get.

"You never know but we have more confidence here to Monza for sure."

While adverse weather could throw a spanner in the works of the top teams and allow a team such as Alpine to produce another upset, Alonso recalled that visibility amid a heavy downpour is notoriously bad at Sochi.

"The visibility was bad," he said. "I think it’s a very flat track, You know there are no elevation changes here so the water stands quite a lot on track. I remember Turn 1 being quite difficult, which is not a corner normally, but it was a real corner in the wet.

"So for Sunday, fingers crossed that it’s not too wet or not raining too much because the visibility will be really bad and we don’t want to see anything like Spa for sure." 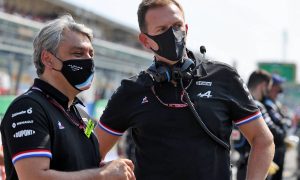 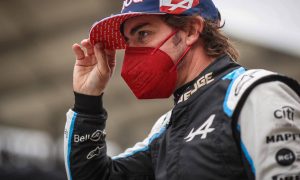 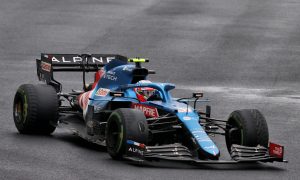