Antonio Giovinazzi rode out a difficult race in Russia, marked by an opening lap contact and a radio failure that made his afternoon a veritable "mess".

Giovinazzi, who is fighting to retain his drive with Alfa for 2022, had qualified P16 but the Italian was was on the back foot from the outset in Sochi after a contact with Haas' Mick Schumacher saw him clock in 19th at the end of the first lap.

From there on end, the frustrated Alfa driver endured multiple struggles that left him a lowly P16 at the checkered flag, his radio black out leading to a belated pitstop in the rain-impacted closing stages of the race.

"I had contact with I don't know who in Turn 2, and I lost a little bit of position there," he said.

"I had no radio from lap one, so it was impossible to communicate with the team, and it was just a difficult race with the fuel saving.

"I tried to watch my pit on the main straight to see what I need to do, but without the radio it was just a mess.

"And then also with the rain in the end I had no communication. It was just a silence race for myself, so just a difficult race from lap one.

"It was also difficult to overtake, so I lost a lot of time there. Then when I was in free air the pace was good. But we lost a lot of laps." 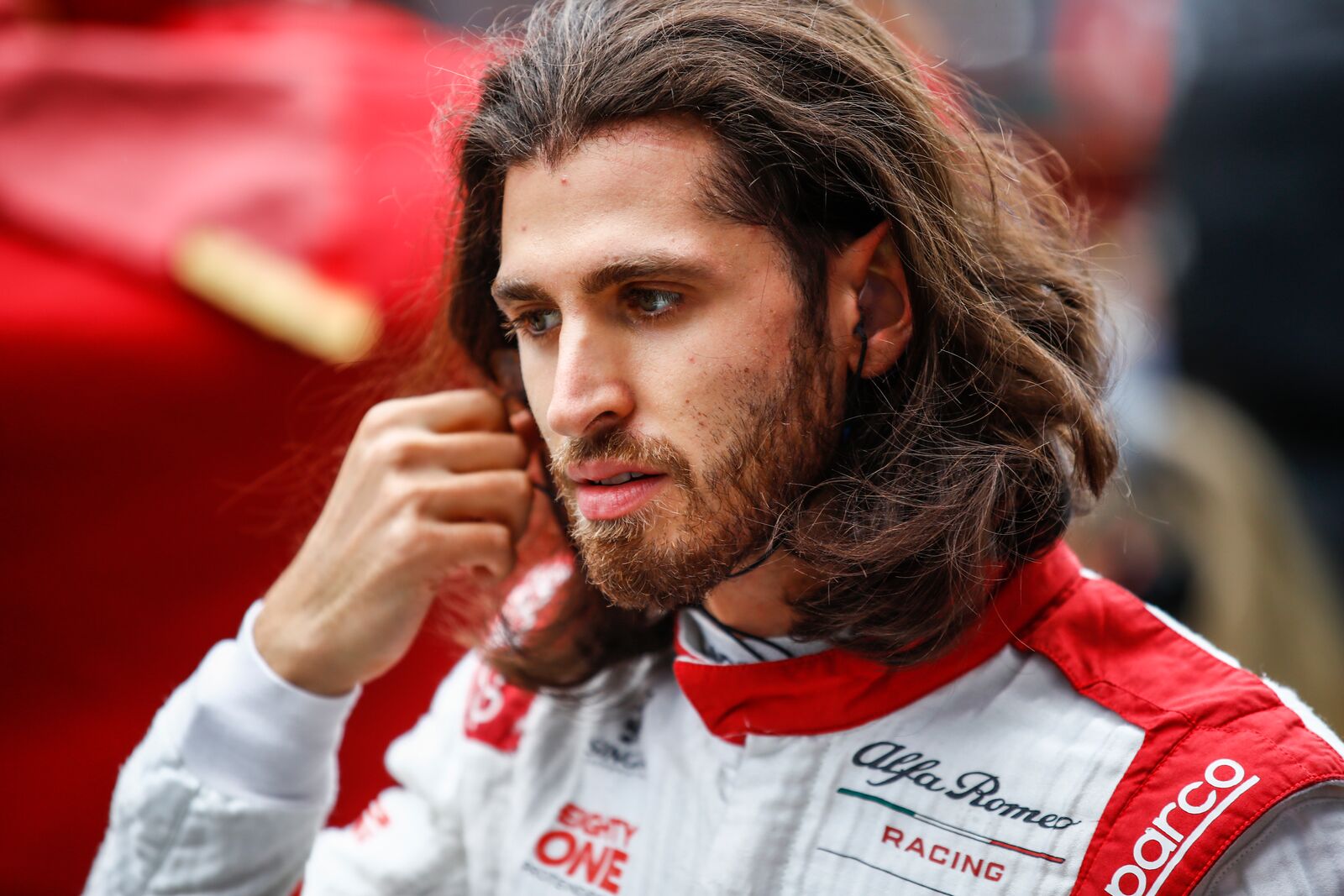 Giovinazzi's eventful and botched weekend, which was also marked by a crash in free practice, will not have improved his already meager chances to keeping his drive with Alfa.

But considering the cascade of problems his driver had faced, team boss Fred Vasseur granted Giovinazzi mitigating circumstances in Russia.

"I don't want to say that the race was bad at all, because we had too many issues," admitted Vasseur.

"The first one was the contact at Turn 1. Mick hit the rear of Antonio, he went straight, he damaged the floor and then he was stuck behind the group.

"And then we lost the radio communication from the beginning, so we had to show the signal the old fashioned way.

"As soon as you have to give orders about management and so on, it's difficult. You can't give as many details as when you are speaking, and you can't say that you have to save tyres or fuel at this level.

"You don't have to pay attention to one session," concluded the Alfa boss.

"Over the last few weekends, the pace was really good in quali in Zandvoort and Monza, and this weekend I think that the pace was okay on Friday."