Lewis Hamilton has shed some light on the reason why his relationship with teammate Valtteri Bottas has been "something unique" over the years.

Hamilton and Bottas have enjoyed a harmonious and productive rapport ever since the Finn joined Mercedes in 2017 following the retirement from the sport of his predecessor Nico Rosberg.

The collaboration between the two Mercedes drivers has been clear sailing and void of any controversy or flash points, much in contrast to the contentious association between Hamilton and Rosberg.

The seven-time world champion has described Bottas as "the best teammate" he's ever had. But in Russia, Hamilton was asked which teammate has been his biggest rival.

"Honestly, it depends on the moment of my life I was in," Hamilton told Sky Italia.

"When I was just a kid I met Alonso. I was enthusiastic and talented, but I didn’t know how to handle everything.

"Then I found myself in different positions with Kovalainen, with Jenson [Button] and with Nico. I learned different things from each of them.

"Each one was a challenge. You can never ignore your team-mate because you will learn from him or vice versa.

"You can make mistakes. I wouldn’t change anything about my journey alongside them, for better or for worse."

Hamilton then elaborated on what he meant when he called Bottas "the best teammate" he had encountered in F1, highlighting one particular "unique" aspect of his relationship with the Finn. 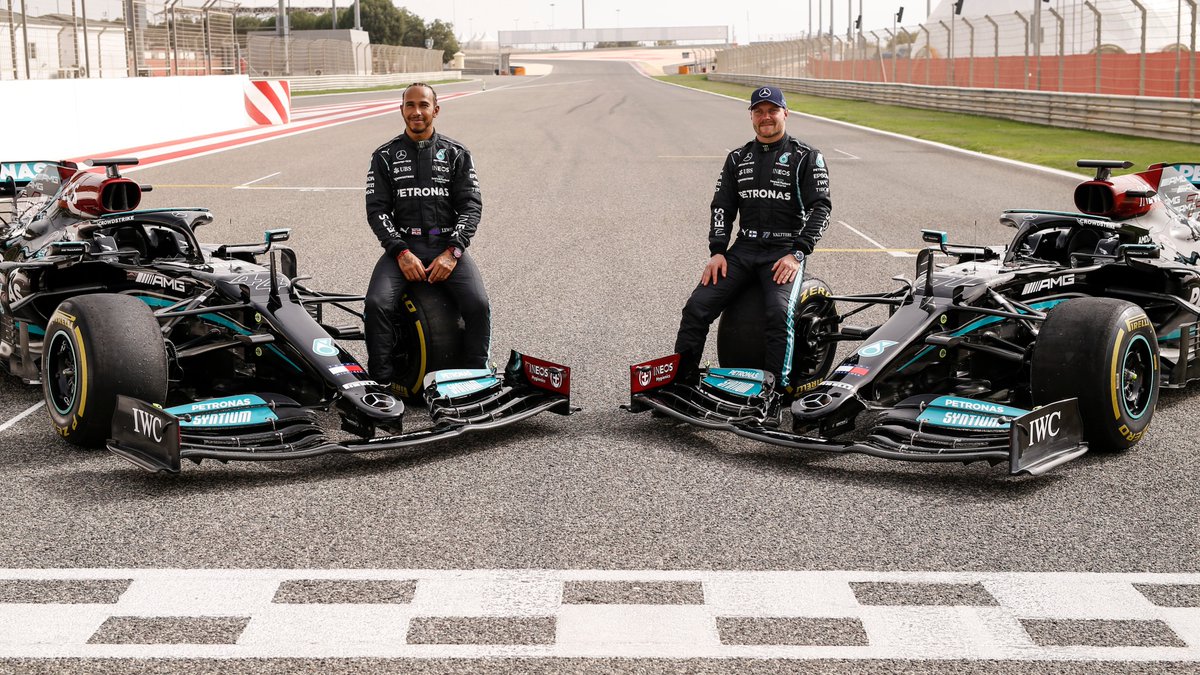 "I recently commented about my current team-mate and said he was the best team-mate, but you have to see what that definition means," he explained.

"We are in a sport where we try to win two different championships – we both try to win the Drivers’ title, but our job is to win the Constructors’ title too, so we have to work together.

"For the first time, I had a team-mate with whom I really communicated.

"You know, ‘I felt this…’, ‘I had this feeling’. Without hiding anything from each other, trying to improve each other, helping each other to be our best version.

"It had never happened with other drivers before. It’s something unique.

"And as a human being it’s fantastic. Once we get off the track we talk like gentlemen. No tricks."