F2 championship leader Oscar Piastri says he would be willing to "sacrifice" his 2022 season to boost he chances of securing a seat in Formula 1 in 2023.

The 20-year-old Alpine junior is comprehensively leading this year's FIA Formula 2 Championship in his first season in the series, with the Aussie heading fellow Alpine hopeful Guanyu Zhou by 36 points with two rounds - or six races – to go.

Piastri's impressive campaign in F2 is unfolding on the back of his titles in the 2019 Formula Renault Eurocup and the 2020 Formula 3 championships.

But sadly, the Prema Racing charger's perfect track record hasn't delivered the hopes of a promotion to F1.

Even worse, bagging the title in F2 with no opportunity to move on to the next level could force Piastri to the sidelines in 2022. 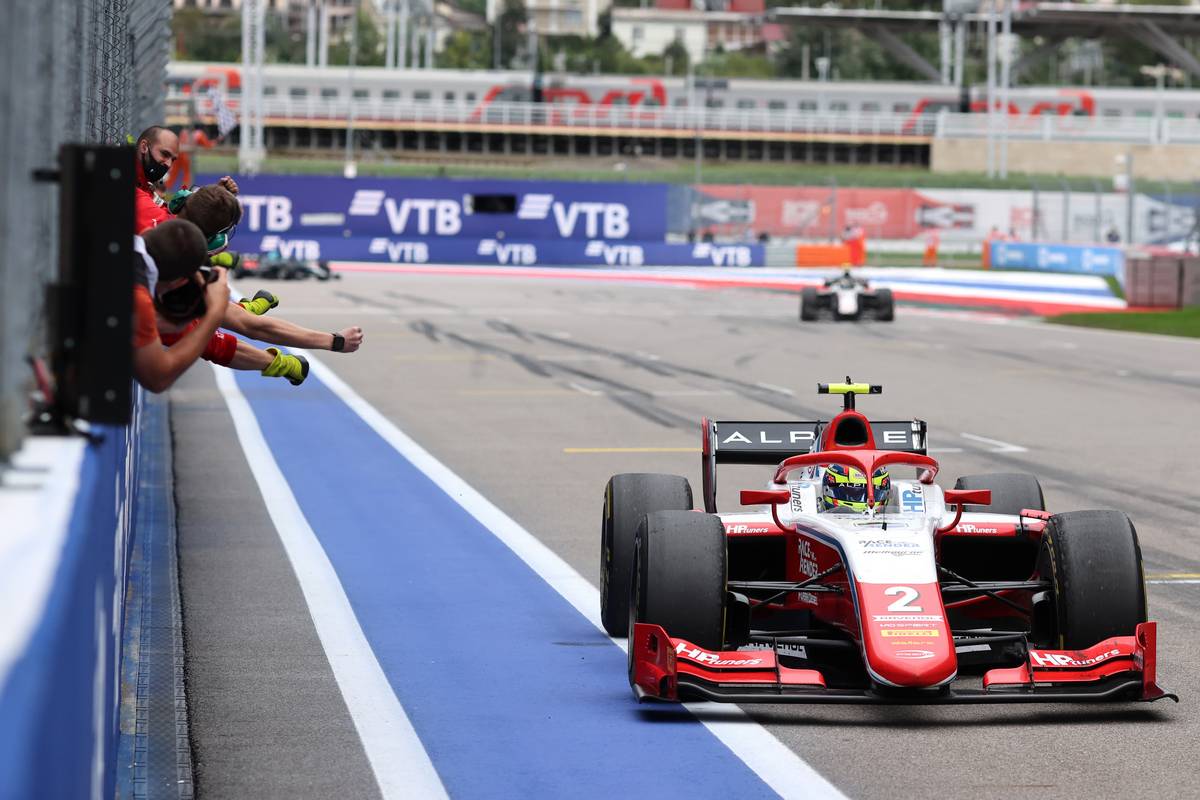 "Most likely it would lead to a year on the sidelines, which is never ideal, but it’s not the first person it’d happen to and won’t be the last," admitted the Australian driver.

"I still have to win this championship to make that happen, so there’s still a lot of things that can happen, but that’s what we’re [aiming for].

"It’s not ideal to not be racing, as that’s what we love to do as racing drivers naturally, but that’s a sacrifice I’m willing to take if it leads to a race seat for the following year."

Piastri could be assigned a reserve role in F1 in 2022, likely with Alpine, which would at least guarantee him a few FP1 outings as next year's sporting regulations mandate that all teams run a young driver in at least two practice sessions in 2022.

Piastri hopes to get clarity on his future during the next two months before wrapping up his F2 season in Jeddah and in Abu Dhabi in December.

"I can’t go back to Australia, so that’s out of the question," said the young gun who is managed by fellow Aussie and former F1 driver Mark Webber.

"I’ll see if Alpine’s got anything planned for me.

"But yeah, we’ll see, most likely try and work out the plans for next year as we’ve certainly got a lot of time to discuss it now."