Mark Webber says his protégé Oscar Piastri, who currently leads the FIA Formula 2 Championship, is at risk of seeing his climb up the motorsport ladder suddenly stall.

Piastri, a member of Alpine's junior program and the reigning FIA Formula 3 champion, has surpassed expectations in his maiden season in F1's feeder series.

If the Aussie wins the F2 title this year, it would be a remarkable achievement for the 20-year-old, but also one that would come with a relative drawback for the young talent.

"It’s a bit of a headache because he can’t race [if he wins in F2], because he’s got more superlicence points than he needs; so extraordinary CV for such a young guy," Webber told Channel 4 at the Italian Grand Prix.

"But of course he can’t race in Formula 2 if… There is still a long way to go, he hasn’t got the championship, he’s doing well but of course we have to see how he goes in that. 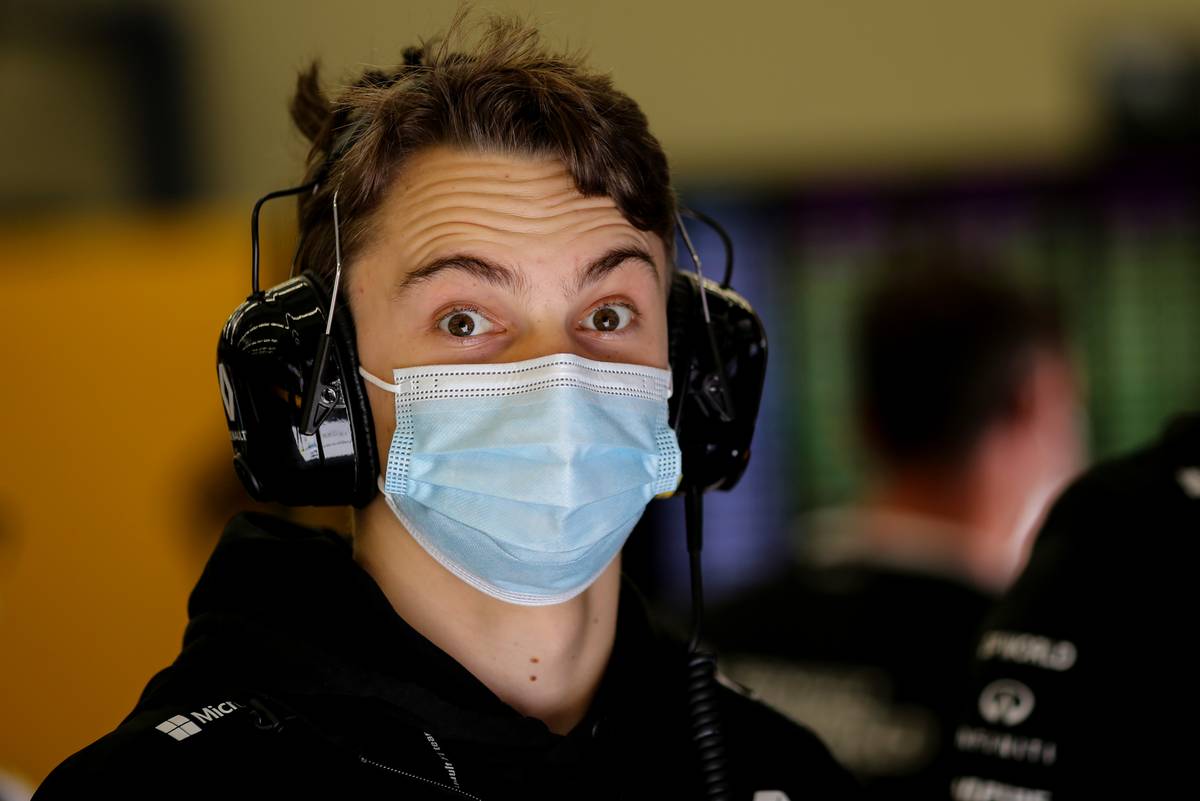 "But he can’t race in that championship next year, so then it has to be a brilliant programme.

"I think the preparation to get him testing, prepared for a race seat in 2023 has to be the goal.

"He’s putting a lot of pressure on them [Alpine] to find options for him in the future, the seats are tightening up, as we are seeing now the market is very much alive at the moment, or coming to a bit of an end."

Webber believes that the talent pool under F1 is swelling, but with opportunities to race at the pinnacle of motorsport few and far between, an unfortunate glut is forming leaving drivers with nowhere to go, unless some of F1's older residents leave the grid.

“The sport is in safe hands with some of that young blood, but there are still more Leclercs and Georges and Landos in this paddock, but they’re not going up next year," Webber explained.

"And that’s what we have still got to work on, we still have to filter out some of the enthusiasm and passion for some of the drivers that are here, and get that fresher blood in.

"Because they can join the great crop that is there already."