Daniel Ricciardo's race engineer Tom Stallard says McLaren became fully aware of the Aussie's struggles with the team's 2021 car at the championship's second round at Imola.

Ricciardo suffered a difficult first half of the season, often trailing teammate Lando Norris in qualifying and on race day, before the Aussie succeeded in turning around his form and snatching a remarkable win at Monza.

Yet, McLaren's new recruit had enjoyed a reasonably good debut in Bahrain where he finished P7, three spots behind Norris. But three weeks later at Imola, where Norris finished P3, the full extent of Ricciardo's struggles at the wheel of McLaren's Mercedes-powered MCL35M came to light.

"I think the Bahrain race he did quite well, but that was with a lot of time in the car in the [Bahrain] test – I mean, not a lot of time but a bit of time at the test, and a circuit that suits him well," said Stallard in an interview with Formula1.com.

"And then at Imola we kind of exposed the problems, if you like, that he was having with the car, and we understood the struggle that we would have. 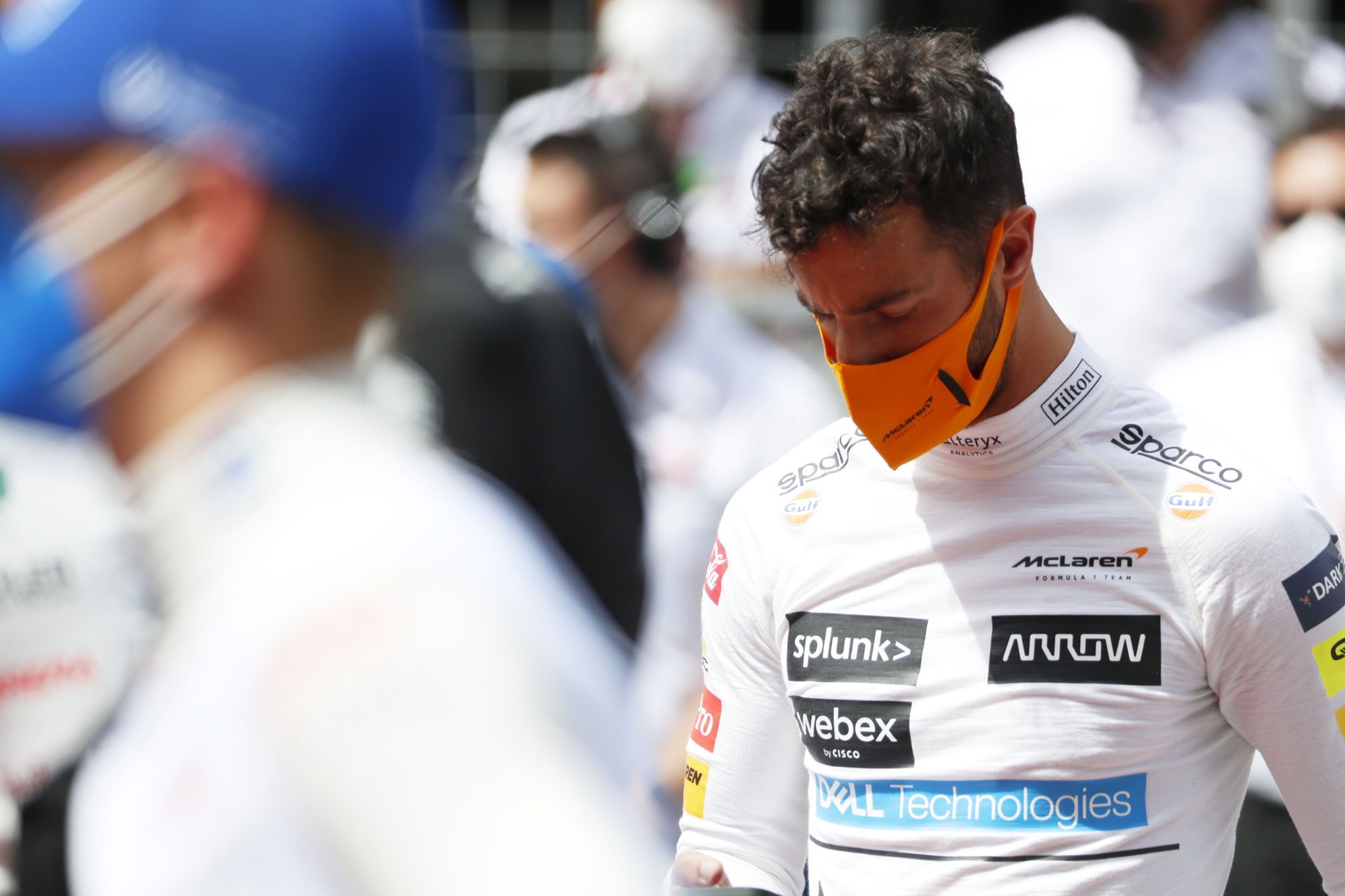 "We put in place a plan of what we needed to do differently and how we needed to react. And since then actually, we’ve been on an upward trajectory from that point, but you don’t always necessarily see that from the outside.

"There have been a number of races where after the race, he’s been frustrated and I’ve been reassuring him that actually we are seeing progress, and we don’t have the good results yet but they’re coming."

After clinching his breakthrough win at the Italian Grand Prix, Ricciardo revealed that a mental reset during F1's summer break had gone a long way towards clearing his mind.

Stallard confirmed that the productive rest from F1 had induced a change of mindset.

"For me, the difference with the break is that it helped him not overthink it," said Stallard.

"So he’s adapted better to the way you have to drive our car without it being completely conscious every corner, what you need to do.

"He now understands how to drive the car," Stallard contended. "I think he’s felt that himself rather than it just being explained to him, which means we have made another step.

"But it’s a much more linear process than it appears from the outside.

"And I also think that on any journey, although I describe it as a linear process, there’s still ups and downs, and there’ll be events in the future that are more difficult and that we’ll have to respond to and react to.

"It would be naive to think it’s plain sailing from here – but I think that it’s a good next step."