Team owner Michael Andretti will reportedly meet with representatives of Sauber at the US Grand Prix in Austin in two weeks to discuss a potential takeover of the Alfa Romeo F1 team.

Andretti made public in August his interest in expanding Andretti Autosport's activities into F1 if the right opportunity at the right price came along.

To support such a move, a special purpose acquisition company – the Andretti Acquisition Company – filed last February with the US Securities and Exchange Commission to raise up to $250 million in an initial public offering.

It is believed that Andretti held preliminary talks with Haas, but also had an eye at the time on Williams.

However, Andretti's focus has since switched to Sauber, with a tie-up with the Swiss company resulting in AA taking an 80% stake in Islero Investments, Sauber's holding company. 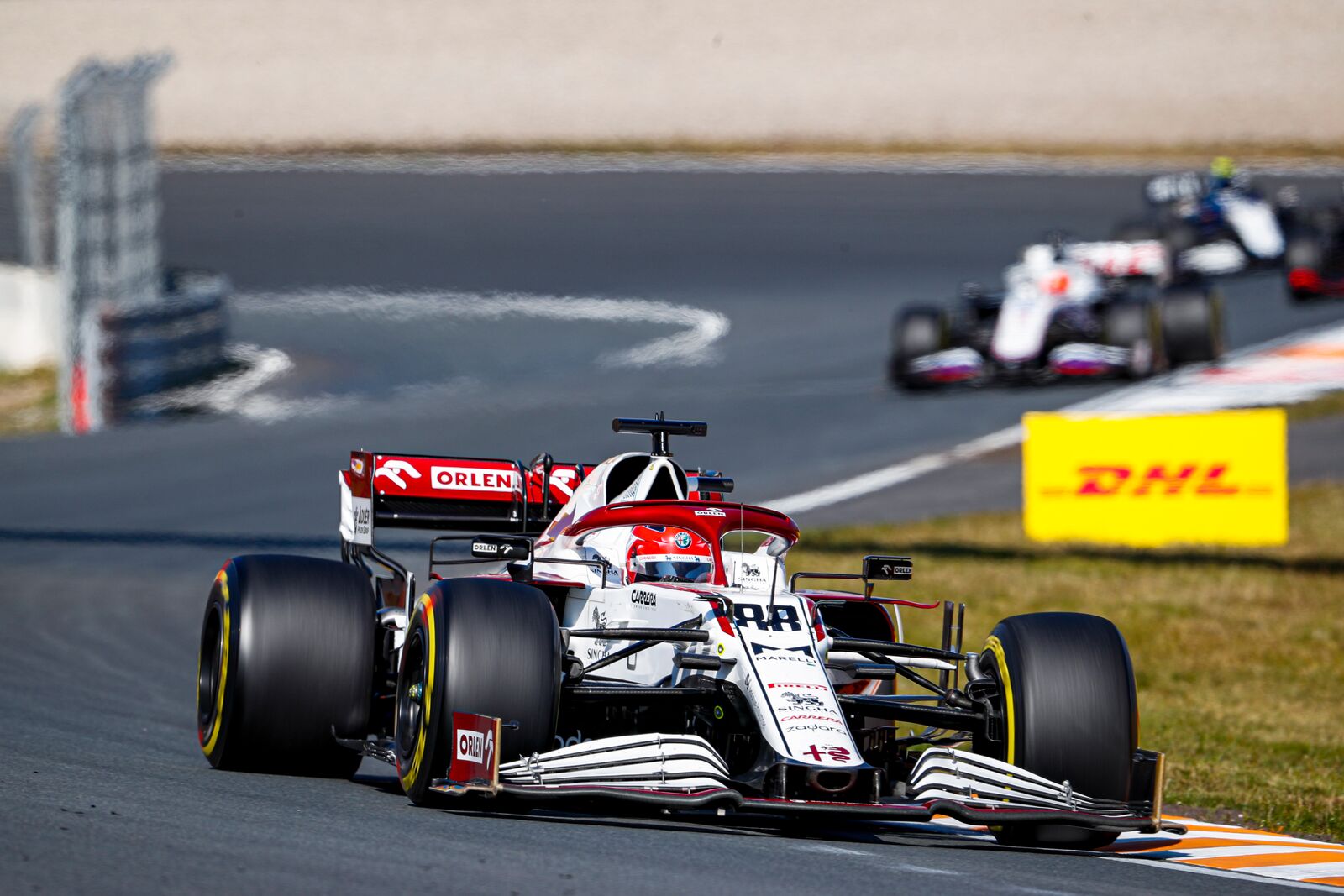 At Istanbul Park on Friday, Alfa Romeo team boss Fred Vasseur had no insight to offer on Andretti's potential involvement.

"I can say nothing because honestly, it’s not in my perimeter," said Vasseur when queried on the rumors.

"I’m the CEO and team principal and these kind of discussions are not with me, it would be with the shareholders.

"We have so many rumours and so on that, you have to ask the question to the shareholders of the company."

According to a report from The Race, Andretti Autosport-Herta IndyCar sponsor Gainbridge – a digital platform that provides access to financial products – could be involved in the prospective deal.

The upcoming talks between Andretti and Sauber may be the reason why the Swiss outfit has not yet made a call on its second driver for 2022, with a takeover possibly impacting Vasseur's choice as Valtteri Bottas' teammate for next season.

Also, Andretti Autosport's entry into F1 would certainly increase the chances of seeing an American driver join the grid at some point in the future, with AA IndyCar incumbent Colton Herta perhaps interested in such an endeavor.

Furthermore, Sauber extended earlier this year its commercial partnership in F1 with Alfa Romeo, but it's uncertain if a takeover of the Hinwil squad would have any bearing on Alfa's involvement in F1.

"Entering Formula 1 has been of interest to Michael and the team for some time and we’ve explored many options over the years, but at this time we have nothing new to report," said the motorsport conglomerate, quoted by The Race.

"Our passion is racing, in all forms, and we never say never. Should a proper opportunity come along to take the Andretti name back to F1, we’d jump at it.

"But as of now, that opportunity has not fallen in our laps and our focus remains on our seven disciplines of competition."

Ocon hails 'one of the most interesting Fridays this year'