Oscar Piastri's chances of racing in F1 next season appear remote, but there is no lack of support for the Aussie efforts, with Ferrari's Charles Leclerc insisting the young gun deserves a seat among the elite.

Piastri is on course to emulate Leclerc's own step up the ladder by adding an F2 title to his credentials a year after winning the FIA Formula 3 championship.

The impressive 20-year-old still has two rounds, or six races, to go but the speculation surrounding his future has already started.

As an Alpine junior, Piastri has a logical and straightforward path to F1, except that the French outfit's seats will be filled once again by Esteban Ocon and Fernando Alonso next season.

Otherwise, the only remaining opportunity to join the grid sits with Alfa Romeo. But team boss Frederic Vasseur, who also holds Piastri in high regard, doubts Alpine invested in its talented young hopeful only to release him to another team.

Furthermore, the favourite to race at Alfa in 2022 alongside Valtteri Bottas is another Alpine junior, Guanyu Zhou, who is battling Piastri for the title in F2 this season.

Oddly, Vasseur has never alluded to the Chinese driver's affiliation with Alpine as a potential deterrent to him joining Alfa Romeo, perhaps because of the lavish financial backing rumored to be attached to Zhou's services.

Regardless of Piastri's prospects, Leclerc believes the Prema charger deserves to join the big time.

"He’s a very, very talented driver," the Monegasque told The Race. "I look at all the F2 races and he’s incredibly consistent, always there when he needs to be. 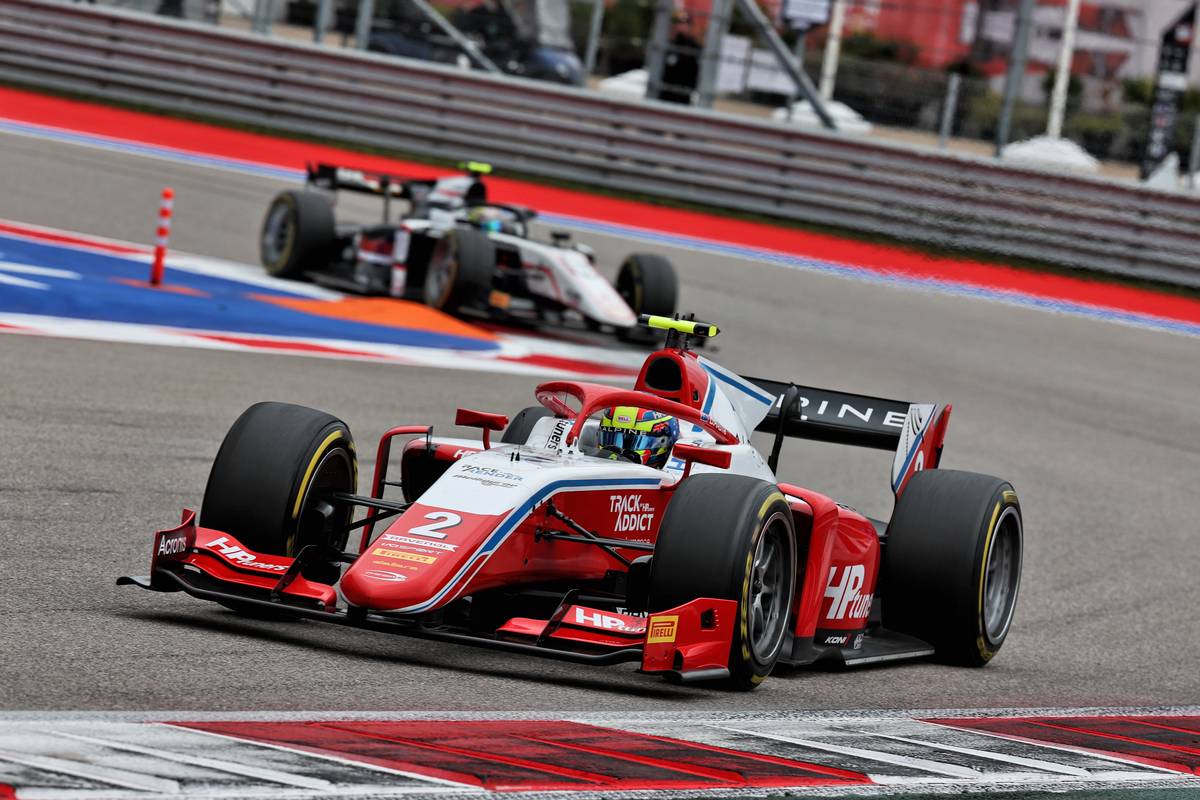 Although he would love to see Piastri join the grid next season in F1, Leclerc doesn't believe that winning the title in the series should equate to an automatic promotion to F1.

"It’s a difficult one," said Leclerc. "I wouldn’t do it as an automatic move, that you win F2 and you go to F1 because this wouldn’t be fair in some cases. But it’s also pretty clear once a driver deserves it.

"It’s Oscar’s first year in F2 and [it looks like] he wins it straight away – that’s been the case for other drivers too.

"I don’t think there needs to be a rule for it. It’s quite obvious some F2 winners need to get a seat."