Alfa Romeo boss Fred Vasseur holds Oscar Pisatri in high regard but doubts Alpine would accept to release its talented F2 junior to the Swiss outfit.

Piastri, who won lats' year's European F3 title, currently leads the FIA Formula 2 Championship in his first season in the series with two rounds – or six races – to go.

The prospect of the 20-year-old Australian driver winning the F2 title has inevitably led to speculation about a possible promotion to F1 in 2022.

Alfa remains the only team with a seat available for next season, with Chinese charger Guanyu Zhou – Piastri's main rival for the F2 title – reportedly well placed to race alongside new recruit Valtteri Bottas.

But Vasseur doubts Alpine would accept to part ways with its prized asset whom it intends to continue to groom for the future. 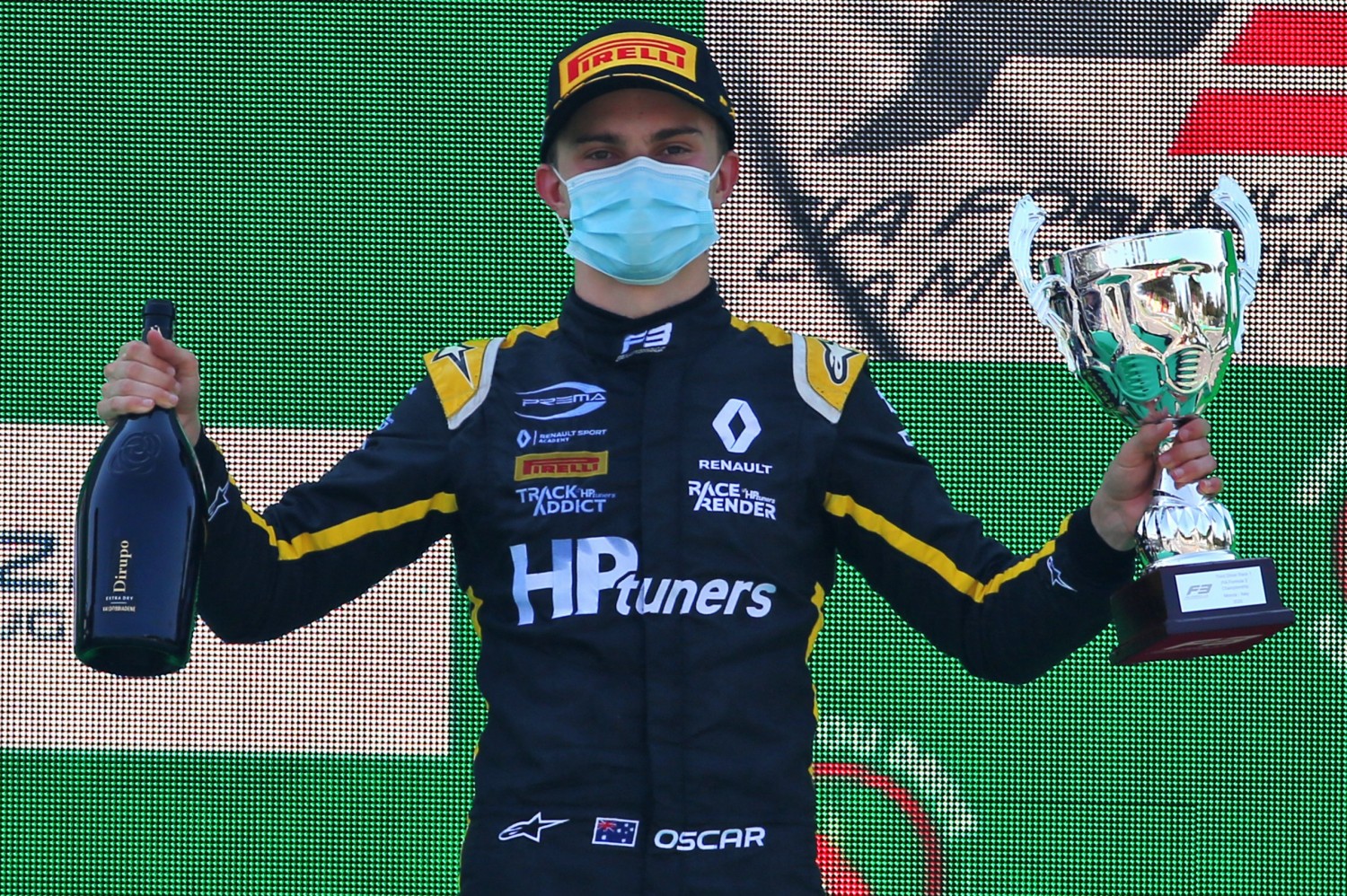 "Oscar is doing a very good job and was very consistent over the last few weekends, but as far as I know he is linked with Renault or Alpine," said the Alfa Romeo boss.

"If you invest in a driver for all the junior series and have a long-term programme with him, I don’t see the point to let him go to another team, it would be strange."

As a keen observer of young talent and the man who mentored the likes of Lewis Hamilton, Nico Rosberg, Valtteri Bottas or George Russell, Vasseur believes that Pisatri is the real deal and a talent whose time in F1 will come.

"If you compare with the past, he is doing a very, very strong job but it is crystal clear he is one of the best of the field today and he did a great job last year fighting until the last event," he said.

"He is one of the young kids that will be successful in F1 for sure." 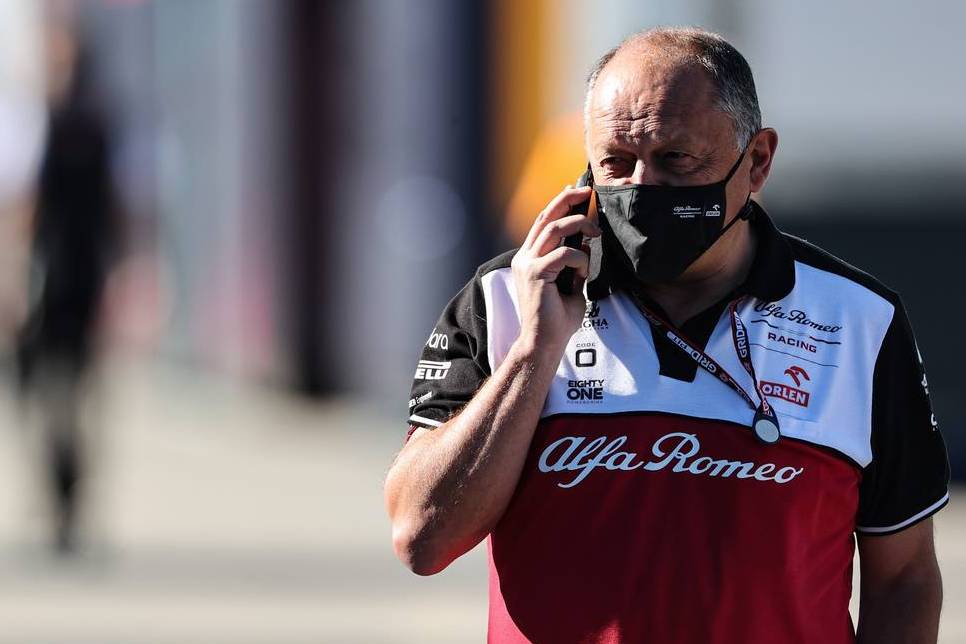 Vasseur says Alfa will take its time in deciding who will partner Bottas at the Hinwill squad next season, but the Frenchman nevertheless expects tp make a call "in the next couple of weeks".

"The situation won’t change over the next couple of days and we will take a decision soon.

"We are discussing with all the parties involved. It is not an easy choice, as we are at the beginning of the new regulations.

"It’s a new journey for the F1 and we have to consider all the points, it made sense for us to look at the last events of the F2, Monza and Sochi, and OK: now the situation is like this and we’ll take a decision in the next couple of weeks."

Norris happy to be back up to speed after Sochi heartache

Ocon hails 'one of the most interesting Fridays this year'