Next season, Alfa will rely on the talent of Valtteri Bottas who will replace retiring F1 veteran Kimi Raikkonen. But team boss Frederic Vasseur still hasn't nominated the driver that will be racing alongside the Finn next year.

Current FIA Formula 2 Championship runner-up Guanyu Zhou is rumored to be well placed to snatch the last seat in F1's class of 2022, thanks reportedly to a generous sponsorship package attached to the Chinese driver's services.

But Vasseur claims that incumbent Antonio Giovinazzi is still in the running for next year while Piastri is also reportedly under consideration.

The 20-year-old Aussie who is leading Formula 2's championship in his first year in the series with six races to go is a promising young gun with talent to spare.

Amid the discussions surrounding the remaining Alfa driver, Webber, who manages Piastri, believes his protégé could end up pipping his fellow contenders for the coveted drive. 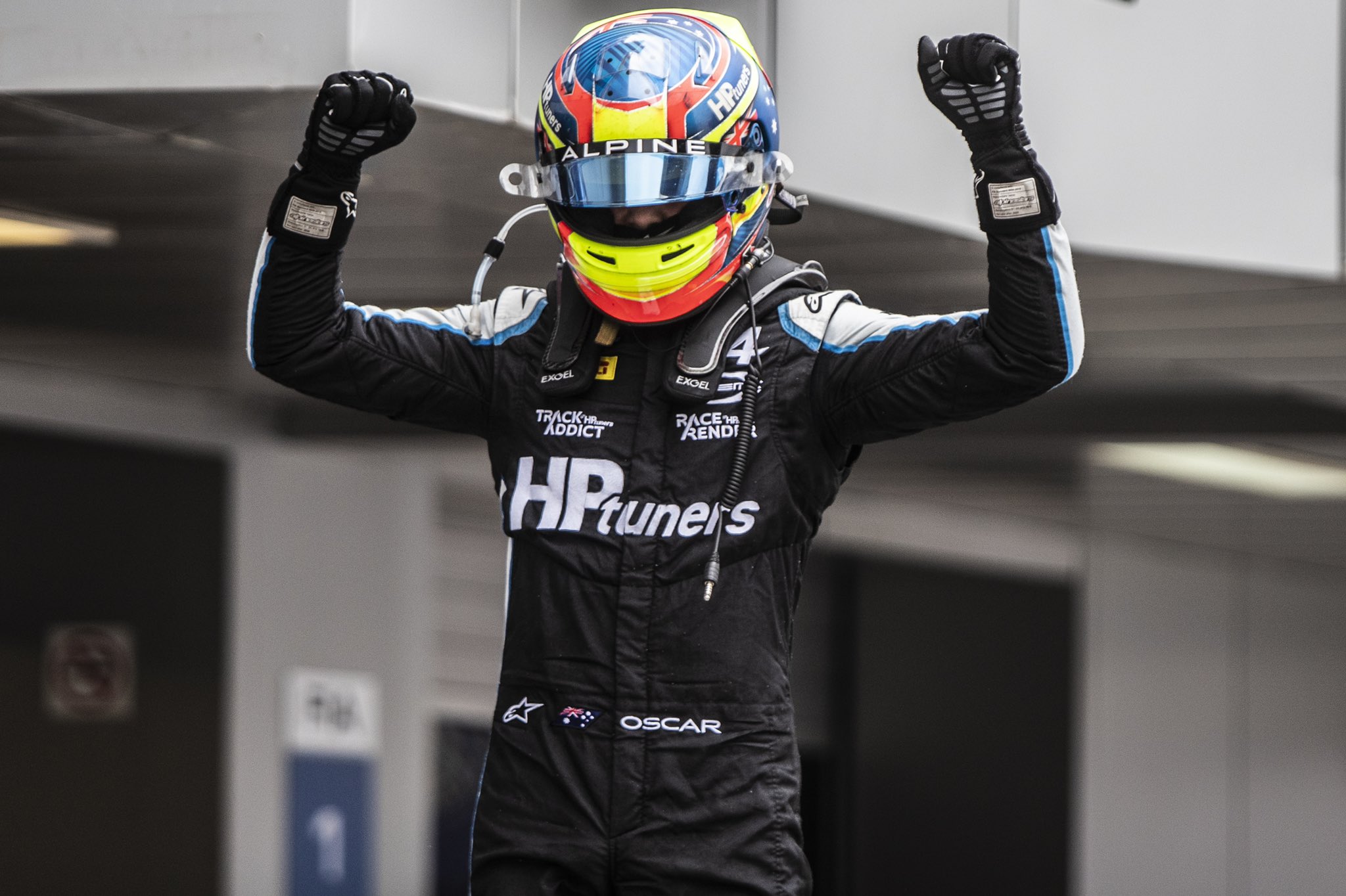 "The Alfa seat is moving around. We’ve seen now Andretti floating around, in terms of maybe investment," Webber said, speaking on the latest F1 Nation podcast.

"It’s an interesting last seat in terms of dynamic, but does he [Piastri] deserve to be in F1? Absolutely. We all know that.

"The media have been brilliant, the other drivers, I heard the other day were speaking highly about him, which is nice.

"So it’s good to see the sport is in good shape with good young blood coming through, and Oscar, it’s not a question of if, but when. Let’s see.

"It’s going to be an interesting few months. Nothing is totally sorted yet, there’s still a little bit of shenanigans to be sorted out, and that could fall in his favour."

As an Alpine junior, Piastri's default path to F1 should be with the French outfit. But Fernando Alonso and Esteban Ocon have both been confirmed with the team for next season.

However, if Piastri fails to land a drive with Alfa, he could enjoy a series of FP1 outings in 2022 with Alpine as the team's official reserve driver.

"He’s doing a tremendous job and has been doing for quite a few years now," said Webber.

"So he won Formula 3 last year, leading the Formula 2 Championship this year – there’s no guarantee he’s going to win it – but he’s got the most points at the moment and he’s certainly enjoying driving the car and the form is with him.

"People follow teams, yes, but they love following drivers as well. With Oscar, Alpine are very, very keen on him. Alpine do not want him to slip through their fingers, to say the least.

"They’re looking to try and re-engage and commit to the future. It’s not done yet, but they’re trying very, very hard to keep Oscar happy for the future – and that’s something we’re going through as we speak."