The odds are stacked against Valtteri Bottas winning the 2021 title, but the Mercedes driver will continue to believe in his chances until the math tells him otherwise.

Bottas' dominant display in Turkey allow the Mercedes driver to secure his first win since Sochi in 2020. The Finn, who will leave the Brackley outfit at the end of the year to join Alfa Romeo, is third in the Drivers' standings, some 85 points adrift from championship leader Max Verstappen.

With just six rounds to go, it would take quite a reversal of fortune for Bottas to overhaul the Dutchman and his Mercedes teammate Lewis Hamilton, but as long as there's a mathematical chance, the ten-time Grand Prix winner is a believer. 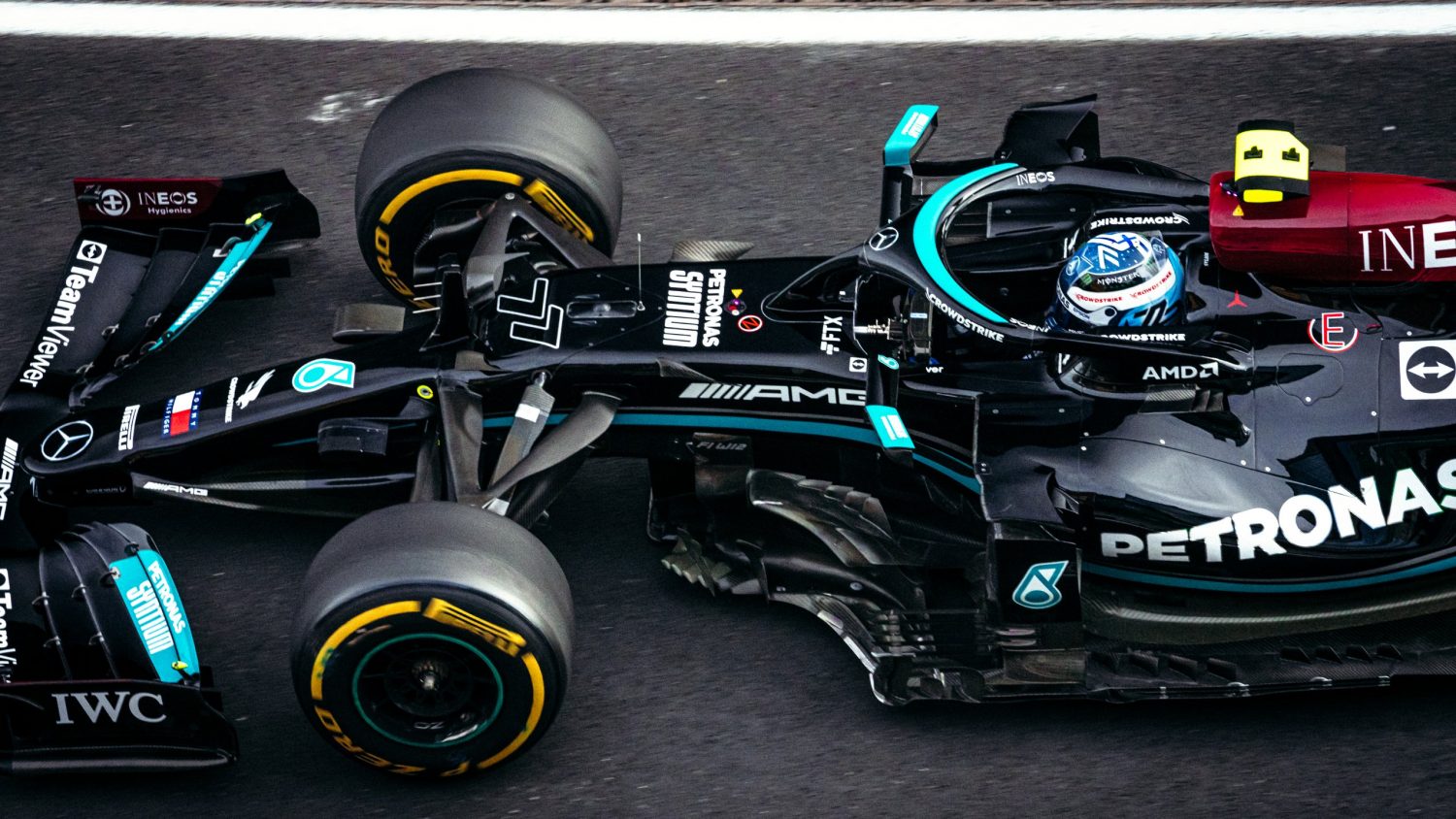 "Theoretically, I still have a chance," he told Motorsport.com. "But if I can’t be champion, let it be Lewis."

Although he has secured his future for the next two years, Bottas' sights are still firmly set on 2021.

"As I said a few weeks ago, the main focus is still on this year," he added. "We have a big task to tackle as a team. And I have to keep my head in the right place."

Mercedes boss Toto Wolff commended Bottas on his flawless and "unbelievable" performance at Istanbul Park, and reckoned the Finn's win "may not be his last this season".

"He started with an easiness from pole and pulled away," Wolff said. "He was the quickest man on-track, the best in terms of tyre management.

"He kept it always under control, scored fastest lap. This is a 10 out of 10. It can play a vital role in the constructors’ championship, but also supporting Lewis.