Max Verstappen reclaimed the lead in the championship in Turkey, but Jolyon Palmer is putting his money on Lewis Hamilton to win an eighth F1 world title.

With six rounds remaining, the battle between the Dutchman and his Mercedes rival looks set to go down to the wire. But Palmer feels that Bottas' dominant win at Istanbul Park bodes well for Hamilton.

"You know what, for the first time this season I'm starting to think maybe Lewis is the favourite overall," Palmer told radio station talkSPORT.

"I actually think Verstappen can't be happy with that race. Yes, he's taken second, he's got the championship lead, but he was no match for Valtteri Bottas. Hamilton, if he was starting from pole which is where he qualified, he's winning this easily I think.

"Lewis has taken his engine penalty, lost a few points, that was pretty much going to be a given unless something remarkable happened, which it didn't.

"But I'm worried for Red Bull because I can't remember the last time they really showed a lot of pace." 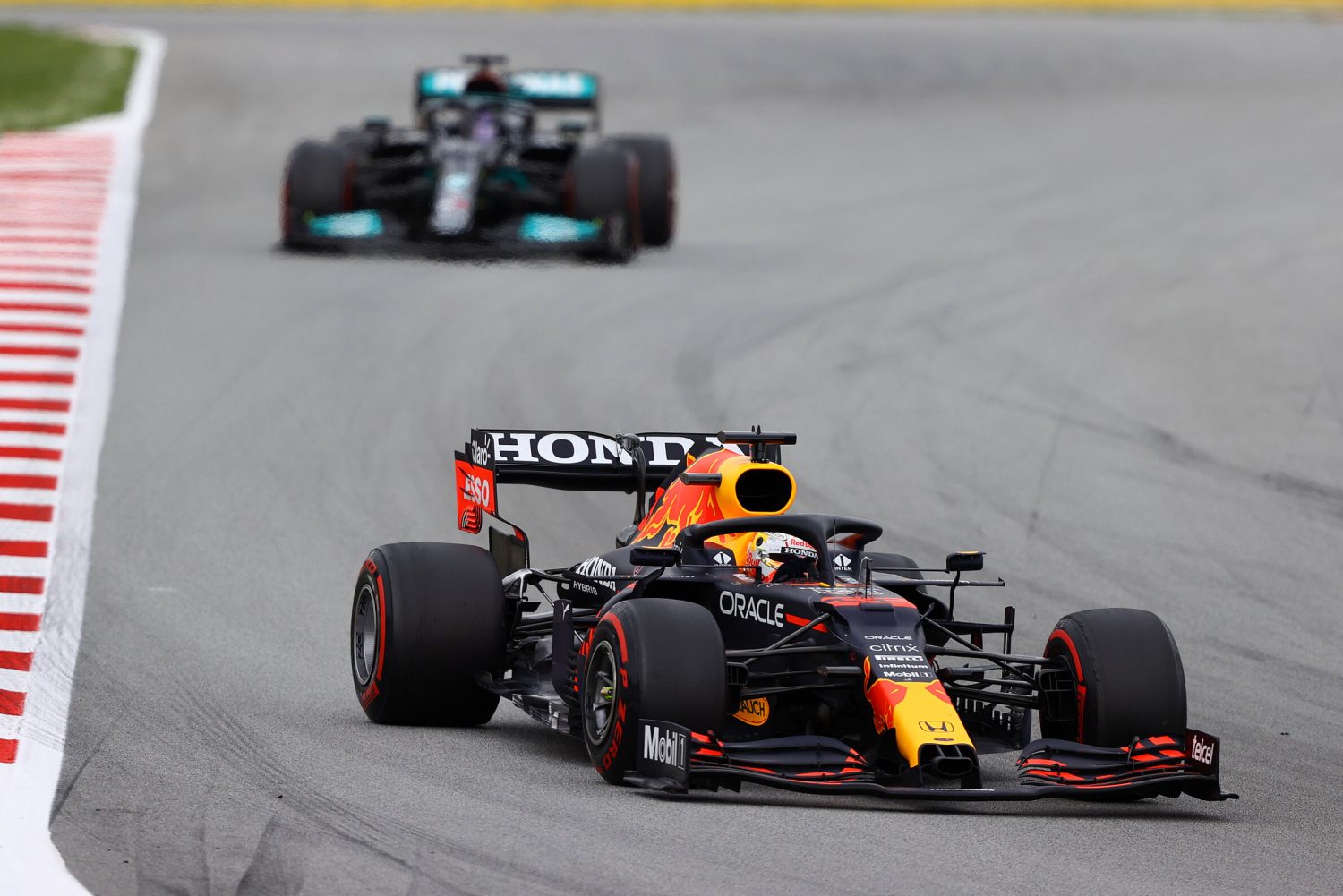 Palmer sees the final six races split up equally between Red Bull and Mercedes, but reckons that Verstappen and Red Bull will need perform absolutely flawlessly in the final stretch of three events to beat Hamilton and Mercedes to the title in Abu Dhabi.

"This one was in between, no one really knew where it was going to go, and it was quite categorically Mercedes who were stronger.

"The fact that Bottas was completely unchallenged by Verstappen, they were one and two the whole race, but Bottas never had to check his mirrors, [and] ended up winning by 15 seconds.

"That's a statement by Mercedes, and even though Hamilton's behind in the championship, he's the stronger [Mercedes] driver quite comfortably.

"He's going to be able to apply the pressure and really turn the screw in the Middle Eastern races, [so] Verstappen has to really fly in the next couple."