David Coulthard says Lewis Hamilton has so far been sheltered from "a remarkable number of little incidents" this season, but the Scot says the events show that the Mercedes driver is under pressure.

Hamilton handed over the baton of championship leader to arch-rival Max Verstappen last weekend in Turkey, where the Dutchman finished second while the seven-time world champion clocked in fifth after starting his race P11 following an engine change and gird penalty.

However, Valtteri Bottas' dominant win at Istanbul Park suggests that Mercedes' W12 may now have an edge over Red Bull's RB16B, which points to the fierce title battle between Verstappen and Hamilton going down to the wire, much to the F1 fans' delight.

But despite Mercedes' potentially marginal advantage, Coulthard says there are clear signs that Hamilton is feeling the heat, having also dodged a few bullets in his quest for an eighth world title this season. 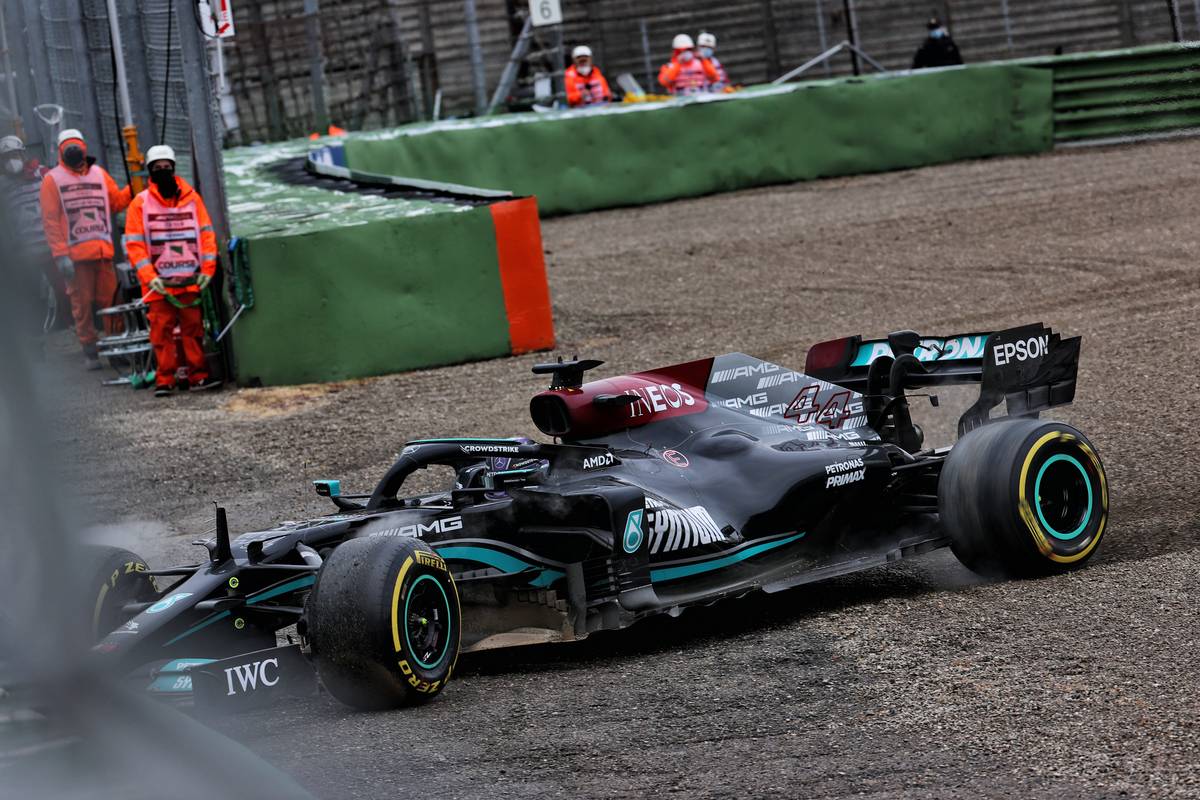 "A remarkable amount of little incidents, he gets away with them," said the Channel 4 commentator.

“Whether it was running into the gravel at Imola, touching the barrier and being able to reverse out and various others, [hitting] the pit wall in Russia most recently with minimal damage to the car…

"That is the remarkable thing, you don’t really see him drop the ball massively, lots of little incidents, but it shows he’s under pressure."

"Lewis is in this phenomenal fight with Max," Webber said. "He went straight ahead at Baku on the restart, he pulled up on the grid in Budapest on his own, no one else, everyone else got inters he was on the slicks.

"So that for me was very un-Lewis characteristically in terms of how he has done some of those errors."

The title fight between Formula 1's two protagonists will resume next week in Austin, with Verstappen leading Hamilton in the Drivers' standings by just six points with six rounds to go.