Haas doesn't see Andretti Autosport's efforts to enter Formula 1 as a threat to its status as an American team in Formula 1.

NASCAR team owner Gene Haas put his F1 outfit on its rails in 2016 when it became the first US effort to tackle Formula 1 since 1986, when namesake Carl Haas' squad was on the grid.

Andretti Autosport's Michael Andretti is currently eyeing a takeover of Sauber, with talks between the two parties expected to ramp up this week in Austin.

But Haas team principal Guenter Steiner believes a successful entry by Andretti into F1 would not dilute his team's US identity which - perhaps wrongly - has never been at the forefront of its existence in the sport. 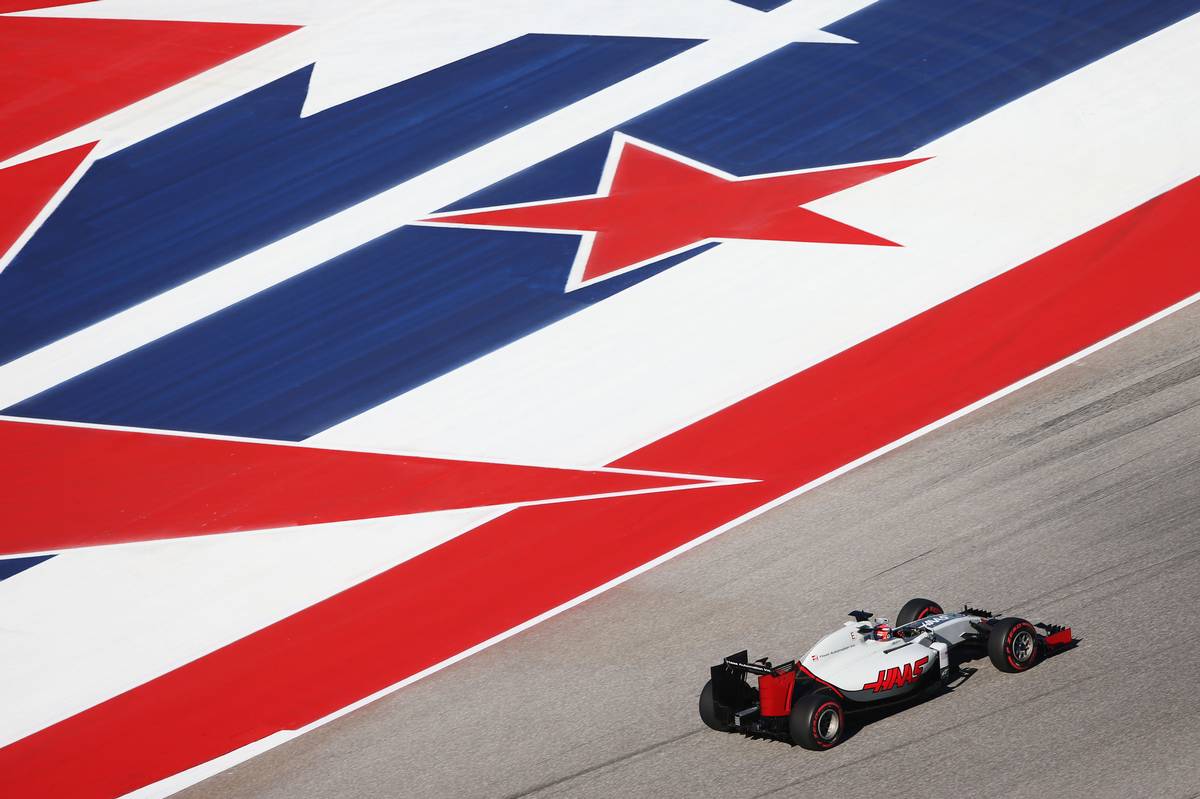 "I don't see anybody as a threat," Steiner said. "We have no issue with that one wherever the team is from.

"But I think what we didn't do, we didn't exploit the American market, the sponsorship market as much as we should have, because otherwise we would have more American [logos] on the car.

"Everything needs to be American all of a sudden, and everything sounds to be focused on America, but I think there are other countries as well.

"Because Austin is now on, there's a lot of focus on it. But there hasn't come anybody knocking on our door with a big sponsorship and saying because we are American, this is what we are going to do, or this is why we are going to support an American driver.

"There is no magic in this game. And whatever happens, there will be not a lot of change. So there is a lot of talk at the moment, but we need to walk now."

Queried on whether Andretti had also approached Haas about a potential takeover, an evasive Steiner acknowledged that there had been tentative talks.

"I don't know what Michael is doing, to be honest," said the Italian. "I spoke with Michael [Andretti] a few times. Not lately, honestly.

"I don't know what Michael is trying to do. Everybody knows each other in American racing, and maybe there were talks, but maybe not as concrete as you think they are." 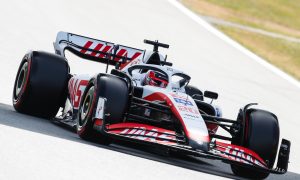 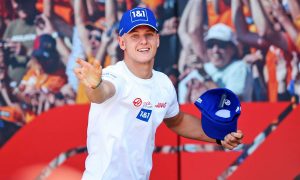