Lando Norris dismissed suggestions that his McLaren had been struggling for grip on the bumpy Circuit of the Americas track surface during Friday's afternoon practice session.

Norris suffered a number of dramatic lock-ups during his flying laps in FP2 leaving him with flat spots on his tyres, but insisted that the problem had been entirely down to his own driving.

"That was just me being an idiot, braking on the kerb, which you just never do," he told the media in parc ferme after the end of the day's track activity. "Rule number one is don’t brake on a kerb, so [it was] just me being stupid.”

“It's not slippery, it's just the kerb is a kerb, so it's grated," he insisted, sounding otherwise happy with the performance that left him second fastest behind Red Bull's Sergio Perez at the end of the session.

“It was like a good day in terms of result and pace, but not like easy to achieve that,” he continued. “Difficult just because of the wind and the bumps and the conditions. It just makes it very tricky out there.

"The first couple of runs I struggled quite a bit, but then the final run I made some changes and I was much happier with the car," he said. "I could push on it more and then the lap time came easier.

"So I think we’re in a good place," he predicted. "I feel like we can quite easily make some changes into tomorrow to give myself some more confidence, and confidence is lap time a lot of the time.

"There's just a lot of degradation but you can still be fast," he said of his performance on the long distance runs. "Everyone is struggling with a similar thing just because of the temperature and the track surface and so on."

“It’s not easy. You kind of want to do the same lap times all the time, and when you see you’re slowly degging off it doesn’t feel good," he admitted. "But sometimes that’s just the way it is. 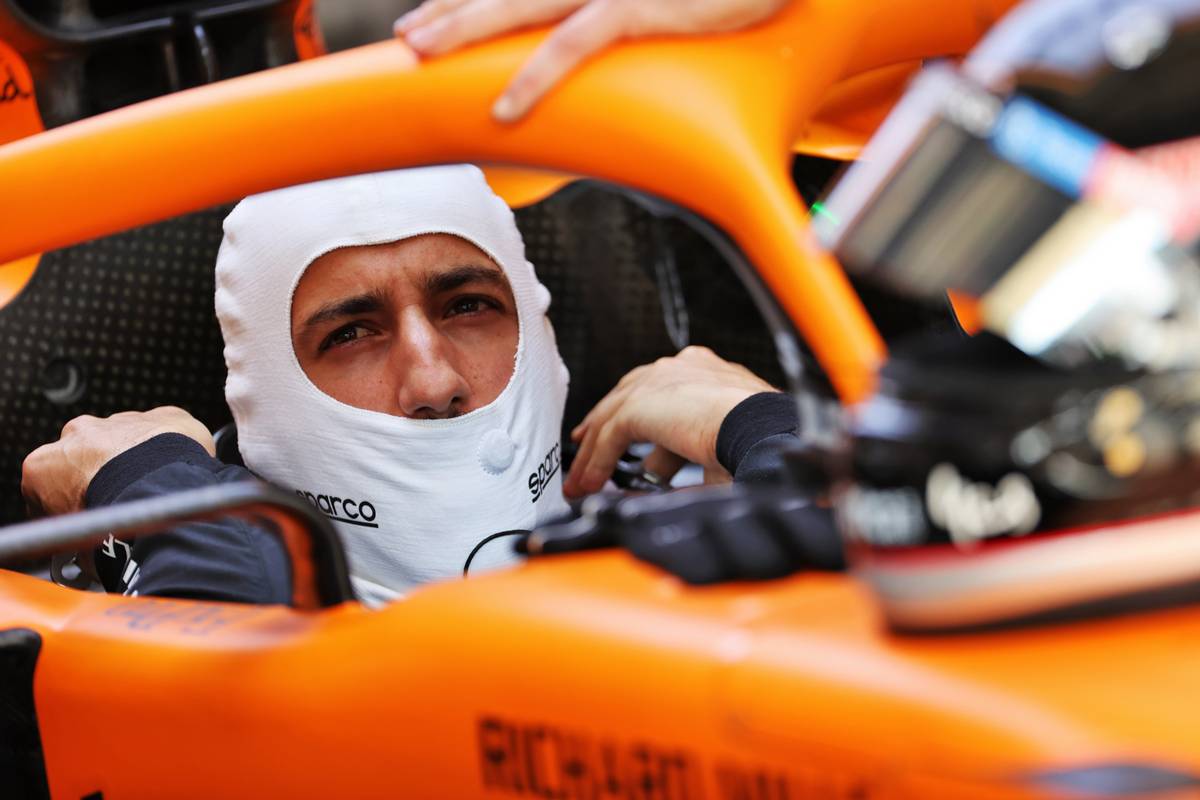 “So it’s interesting, and probably going to make for a good race on Sunday," Norris said. "[The big question is] who can keep the tyres in a good condition?"

It was also a solid day for his team mate Daniel Ricciardo, who was fifth fastest in the afternoon session in Austin.

"It was a decent day," the Australian commented. "Everyone was fighting the car - it was hot, the grip was pretty low, the tyres dropped off quite a lot already after a lap.

"It was challenging, but all that said it was also quite fun," he added. "The aim this week is to struggle less than everyone else and I think we'll be in a good position.

"Today both of us were top five, so that was pretty solid," he noted. "It's always better to have a good Friday ... There's less head scratching tonight so hopefully we can get out of here early and get some more barbecue!"