Toto Wolff says Mercedes' current engine reliability worries have nothing to do with the departure last year from the manufacturer's High Performance Powertrains unit of its engine guru Andy Cowell.

The British engineer was Mercedes' chief power unit architect whose work at HPP in Brixworth contributed massively to the German manufacturer's success and engine supremacy since the beginning of the hybrid era in F1.

But Mercedes' intense battle with Red Bull this season is challenging the reliability of its power unit, forcing the Brackley squad to undertake engine changes in the back half of the 2021 campaign.

Valtteri Bottas has endured three engine element changes in four races, which led to grid drops, while championship contender Lewis Hamilton was supplied with a fresh ICE in Turkey.

Furthermore, full power unit changes at Aston Martin and Williams ahead of this weekend's US Grand Prix were further confirmation that Mercedes' units are operation on the fringe of their reliability threshold. 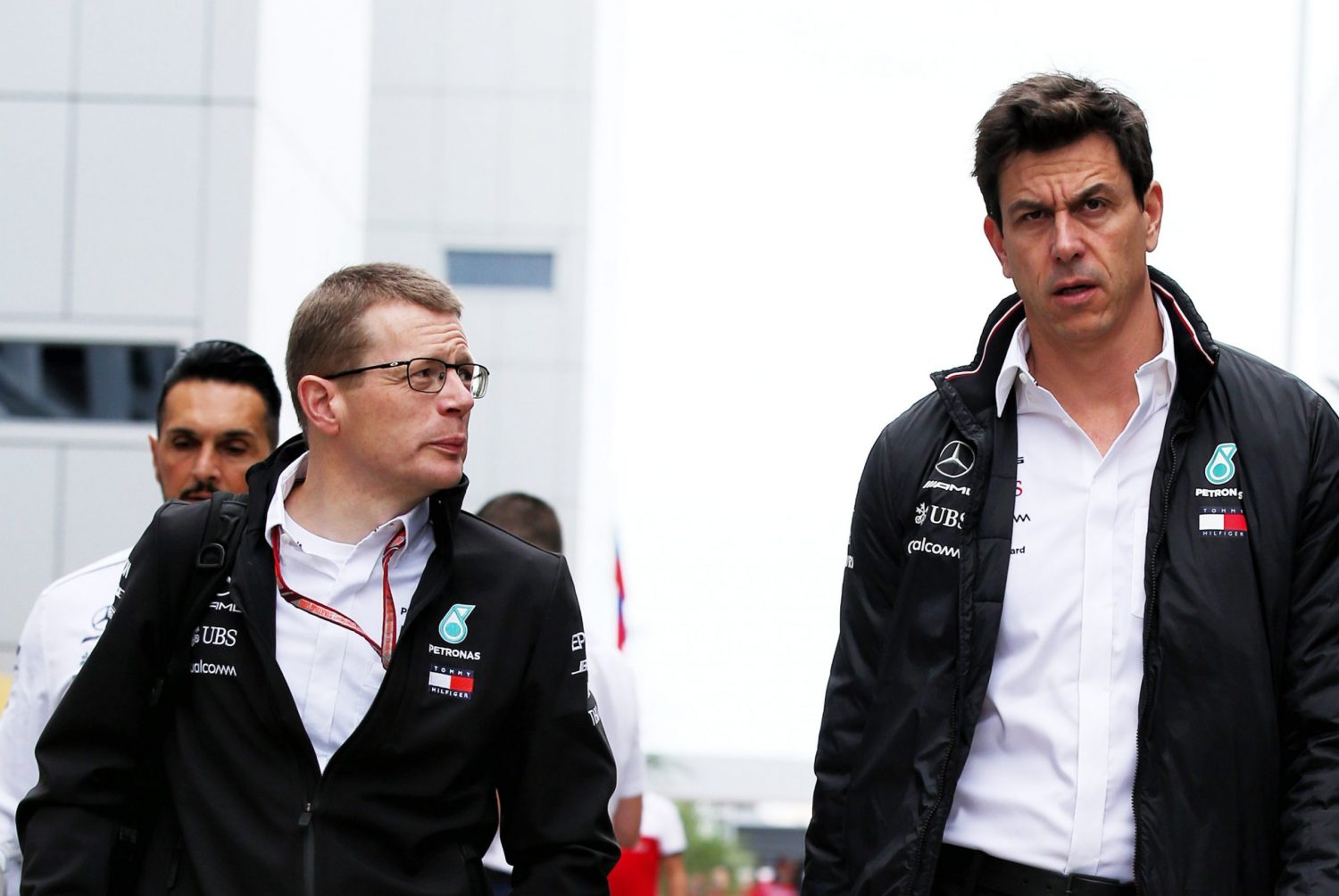 But Wolff denied that Mercedes' engine woes could be traced back to Cowell's departure from HPP, with the Austrian highlighting the talent of the latter's successor Hywel Thomas, a long-standing member of Mercedes' engine team.

"The strength of the organisation is its depth. Andy is clearly an exceptional personality that contributed in his day, but so is Hywel, and everybody besides him," Wolff explained in Austin.

"I have 100 percent confidence in the structure that we have today. Engine developments are not something that happens overnight. It has a long lead time when things go right or things go wrong.

"Andy was a massive part of our past success but so was Hywel and everybody else. So I don't think you can pinpoint it to one of the leaders having decided to leave the organization.

"They're still really profound strengths within the organisation."

While putting his full faith and confidence in Mercedes' current engine team, Wolff admitted earlier in the week at Austin that it is struggling to understand and get on top of its engine reliability problems.

"I think you can see that we are suffering with reliability this year," he said. "We’re going onto the sixth engine – I believe it is for Valtteri – and it’s not something that we choose to do.

"On the contrary, we’re trying to really get on top of the problems, and we haven’t understood fully.

"I think we are a step closer now, so it’s not that we are always, literally, easy with having the engines. We’re hanging on for dear life supplying all customers, and that is not trivial."