Christian Horner admitted to being surprised by the recent engine reliability issues encountered by Mercedes that could end up deciding the outcome of Red Bull's championship battle with its rival.

As the two teams fiercely fight for supremacy ahead of the final leg of the 2021 season, Mercedes appears to be pushing the boundaries of its power unit's potential to try and secure an advantage.

But in doing so, the German manufacturer is also putting its unit on the fringes of reliability, with issues creeping in that threaten a costly DNF for championship contender Lewis Hamilton and teammate Valtteri Bottas.

The Finn was handed new units in Italy and in Russia, while Hamilton took on a fresh ICE in Turkey. But in Austin, Bottas was the recipient of a sixth engine while customer teams Aston Martin and Williams were also supplied with complete new power units, respectively for Sebastian Vettel and George Russell.

The successive change point to worries creeping in at Mercedes and to the likelihood of Hamilton enduring another grid penalty at an upcoming race if another engine change is in the works. 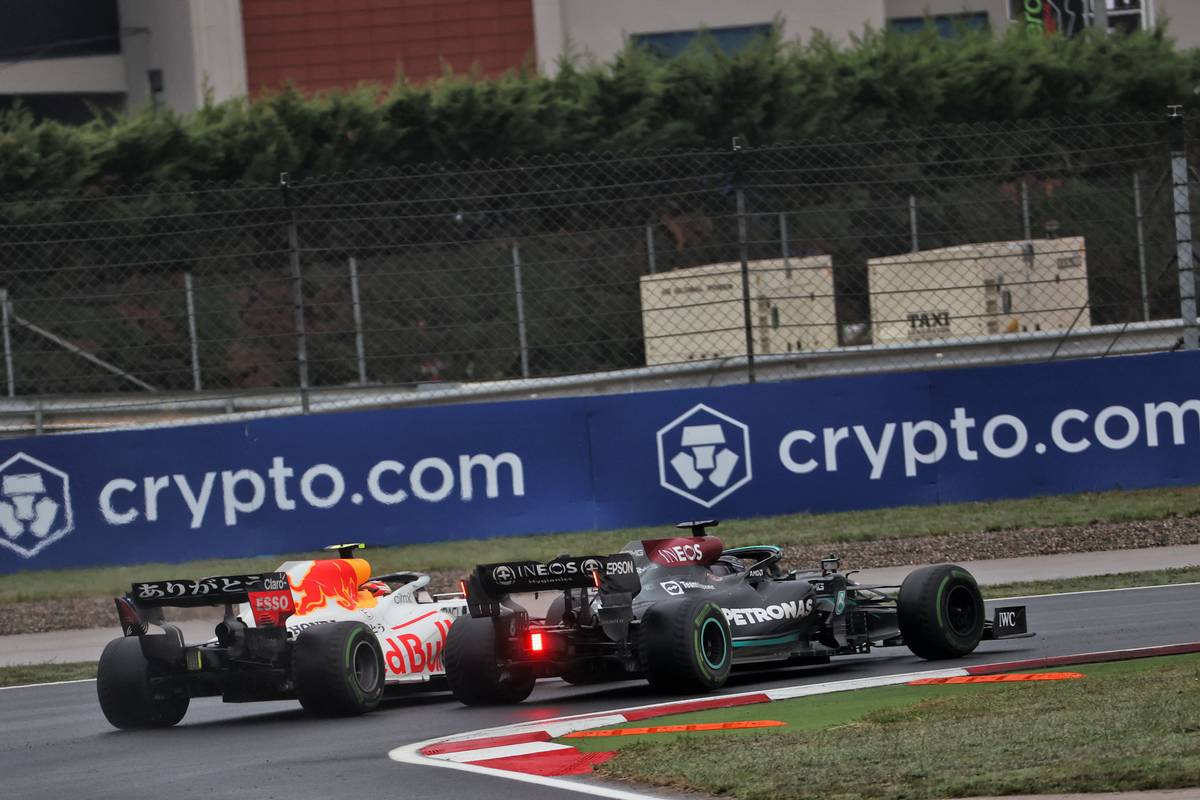 "They’ve obviously been the benchmark of reliability the last six or seven years," Horner said. "So it’s unusual that they are in this situation."

Red Bull is also diligently managing its pool of Honda hardware, having allocated a fourth fresh engine to Max Verstappen in Russia with the hope that the Dutchman will be able to make it to Abu Dhabi with his current inventory of Honda units.

"We’re hoping to get it through to the end of the year with what we have, but that’s our assumption," Horner said.

"I think the situations can change quite quickly, as you can see, so you know, you can never say never.

"But we feel that by taking a penalty in Sochi, it got us back into a reasonable position."

The fight between Red Bull and Mercedes looks set to go don to wire, and Horner says that his team is pushing itself and Mercedes as hard as it can.

"We’ve really thrown everything at this season and at pretty much every race we’ve managed to give them a hard time," said the Briton.

"So when you consider how dominant they’ve been the last seven years and that this car is largely a carry-over of last year’s car, which was arguably their most dominant car, it’s testimony to the [Red Bull] team.

"They’ve got ourselves into this position to be challenging them with six races to go."