Nikita Mazepin says his dislodged cockpit headrest compromised his US GP from the outset, but that wasn't the only cause of the Haas driver's "lonely, boring and painful" afternoon in Austin.

Mazepin qualified last at the Circuit of the Americas, three tenths behind teammate Mick Schumacher, but both drivers were bumped up the order on Sunday thanks to grid penalties handed to three drivers.

However, the Russian was almost immediately deprived of a chance to hold his own or race his teammate at the start,

"My headrest came off on the first lap in Turn 2," a frustrated Mazepin explained after a brutal afternoon at COTA.

"It made the first lap very sketchy because I couldn't see anything in my mirrors. It added an unnecessary pitstop.

"It made it pretty difficult from there onwards, just driving on my own, trying to make the one stop work, but with these temperatures and tyres it’s just not possible. 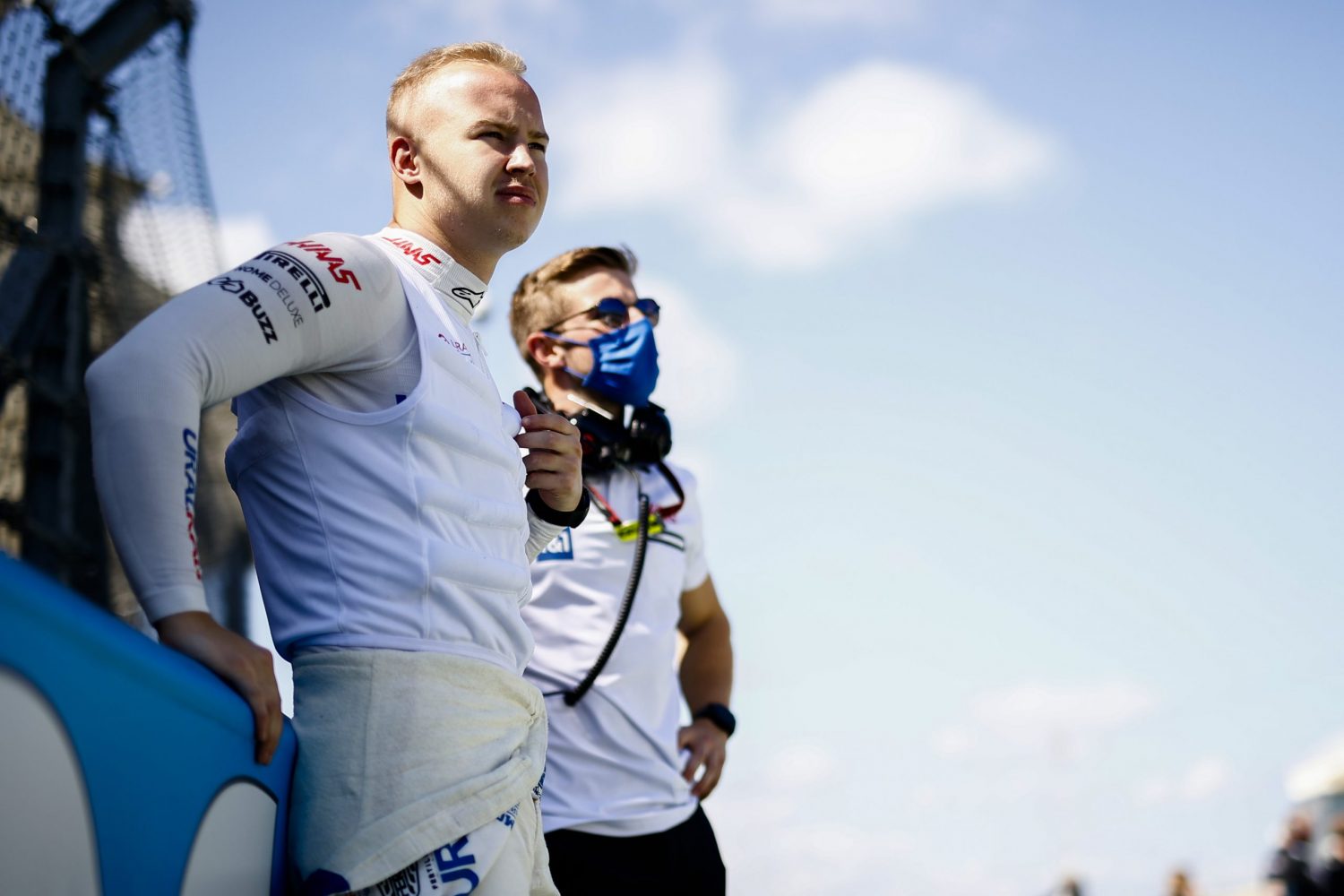 Mazepin pointed to a human error by one of his mechanics as the cause of his headrest woes.

"I believe it's a human error," he explained. "It came off in Turn 2, and it's never done that in my racing career. So I imagine something was done differently for it to happen."

Haas team boss Guenther Steiner later confirmed that the headrest had indeed not been properly fastened on the grid before the start.

"The guys told me that when they put it on on the grid, there are two pins in the back which were not engaged completely," said Steiner.

"Because of that we didn't have to take the headrest off when he got in the pits, they just pushed it down and in.

"I don't know exactly [why] it didn't engage, but it came off and, because of safety reasons, the headrest is part of your protection here, we called him in immediately.

"Which again was difficult, because if the headrest is up, you cannot see the mirrors."

But Mazepin's headrest setback wasn't the only issue endured by the Russian who also suffered from burning feet, an apparent chronic problem that Haas is struggling to solve.

"He complained about the feet getting hot a few times," explained Steiner. "We always try to make it better, but it seems it happens only to him.

"This is the same chassis as last year, so we never had an issue with that. I didn’t ask specifically Mick, but he never complained about it and for sure he would.

"There was nothing broken or anything and it isn’t the first time that he complains about that one."