After all the hype, razzamatazz and hoopla heading into the race and with the mouthwatering prospect of Max Verstappen and Lewis Hamilton battling side-by-side into the first corner, this week's US GP ultimately wasn't a full-fledged firework display. Instead we got a tense, absorbing duel played out as much in the minds of the drivers as it was on track - some faring considerably better than others. 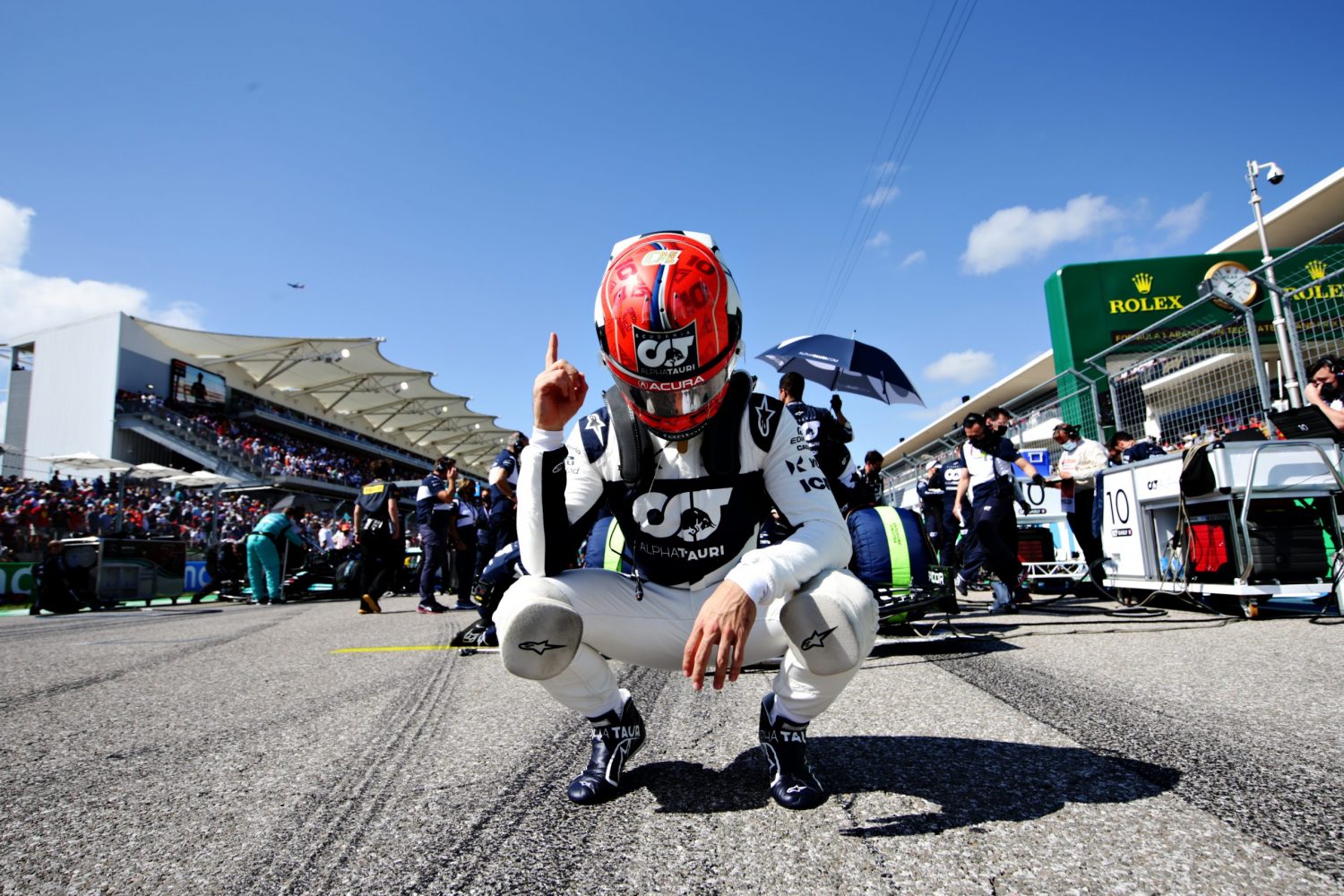 Pierre Gasly (Retired, Lap 15): 7/10
Of course there's not much you can say about Pierre Gasly's race, since he only got a handful of laps in before incurring the rear suspension damage that would eventually force the team to retire the AlphaTauri just 15 laps into proceedings. It's a shame because before that the Frenchman had been having another solid weekend, cruising into the final round of qualifying with little drama after top ten performances in FP1 and FP3. Of all the 'second tier' drivers at work in F1 this year he's been one of the most reliable and consistent - whenever he's been allowed to, and not encumbered with technical issues and failures like he was on Sunday. "At the moment we don't know the real cause [of the suspension problem] so we'll have to go away and investigate this. It's very frustrating because we know every point counts at this stage in our midfield battle." 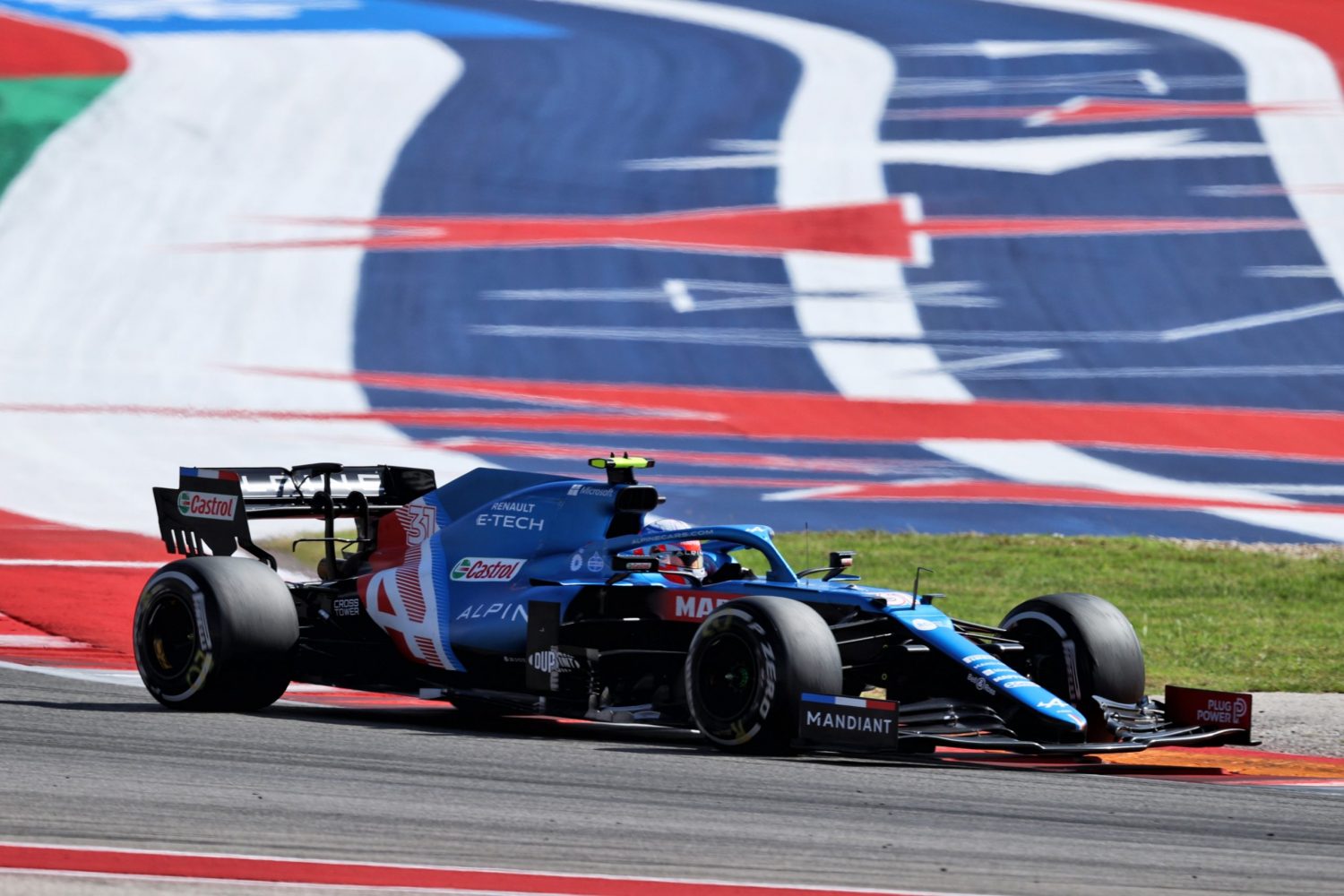 Esteban Ocon (Retired, Lap 41): 6/10
Unlike Pierre Gasly, for whatever reason Alpine's Esteban Ocon never really seemed to 'click' with the Circuit of the Americas this weekend. It took him until final practice to manage to breach the top ten, but he wasn't able to repeat that when it mattered later in the day and he was duly knocked out of qualifying at the end of Q2 leaving him lining up in 11th place on the grid. He got caught up in the first lap rough and tumble, colliding with an Alfa Romeo and dropping two places even before being forced to pit due to front wing damage that forced him to the back of the field. He struggled to mount any sort of recovery thereafter and the team soon realised that he'd also suffered an issue with the rear of the car that made it pointless to continue, so he was told to park on lap 41. "It's not an easy one to take, but the important thing now is that we reflect and recover as a team. The aim is to come back stronger for the next run of races."