Both Fernando Alonso and Esteban Ocon were sidelined in the 56-lap event, with the latter suffering an opening lap contact with Alfa's Antonio Giovinazzi before retiring later in the afternoon when the team identified a rear-end issue.

"It was a difficult day for all of us in the team," said Ocon. "We were lacking a bit of a pace but our race was also compromised after the touch on the first lap.

"It was not an easy one, but we’ll come back stronger in the next one."

Alonso did his best, as usual, to try and snatch a top-ten finish and while the Spaniard was on the fringe of the points at one point, a rear wing issue forced upon Alpine a second retirement.

For Budkowski, the Enstone squad's trip to Texas ended with a bad case of Murphy's law. 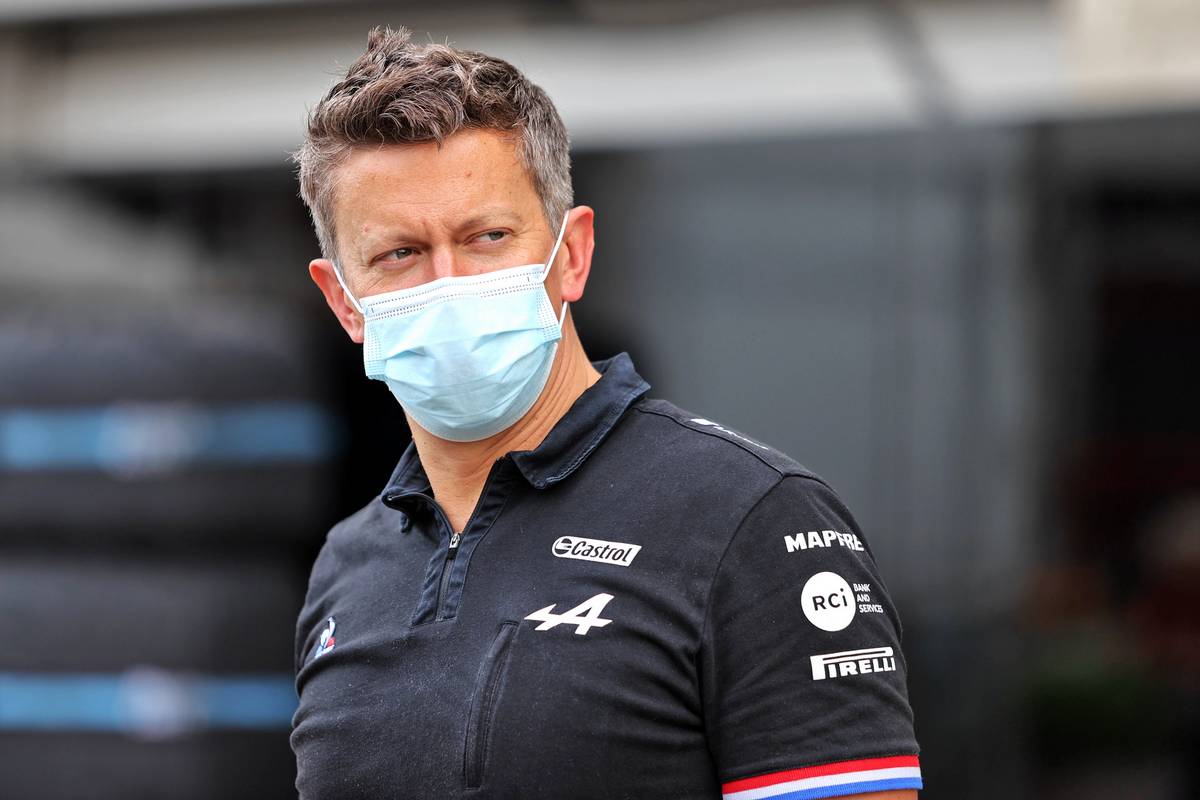 "Pretty much everything that could go wrong did go wrong during this weekend," he said.

"Esteban started in eleventh position on the mediums and scoring a few points seemed a very achievable target.

"Unfortunately, he was hit by Giovinazzi in the first lap and suffered front wing damage, which forced us to stop to change it.

"From that point onwards his race was heavily compromised. There was not much to fight for, and as we suspected a problem on the car we decided to retire him as a precaution.

"Fernando drove a brave race starting from the back and we tried everything to sneak into the top 10, pushing very hard and taking risks, and trying a different strategy to build a tyre advantage towards the end.

"As we were closing in rapidly on the cars in front, we had a rear wing issue that robbed us of an exciting finish."

Alpine remains fifth in the Constructors' standings but a quasi-insurmountable distance – or 146.5 points – from Ferrari.

"We have lots to reflect and improve on after this weekend and we will be working hard ahead of the next batch of races," concluded Budkowski. 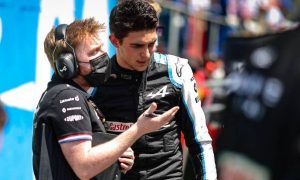 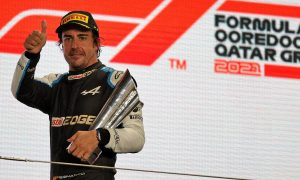