F1 will introduce a new form of media session on race weekends in 2022 that will see teams open up on the latest technical updates featured on their cars.

F1's bold vision of the future, based on a radical new design philosophy, with a simpler approach to aerodynamics, destined to level the playing field among competitors, will see teams field all-new designs next season.

In a bid to keep the media and fans informed at every race of the teams' developments and to encourage engagement, each outfit will unveil at every race its updates and explain its changes.

"What we’re doing on a Friday is a big session for you guys [the media] to have a look at the cars and talk to the personnel," F1 chief Ross Brawn said in an online media conference on Monday.

"We’re pushing on with initiatives to get greater engagement and a greater insight into what’s happening. 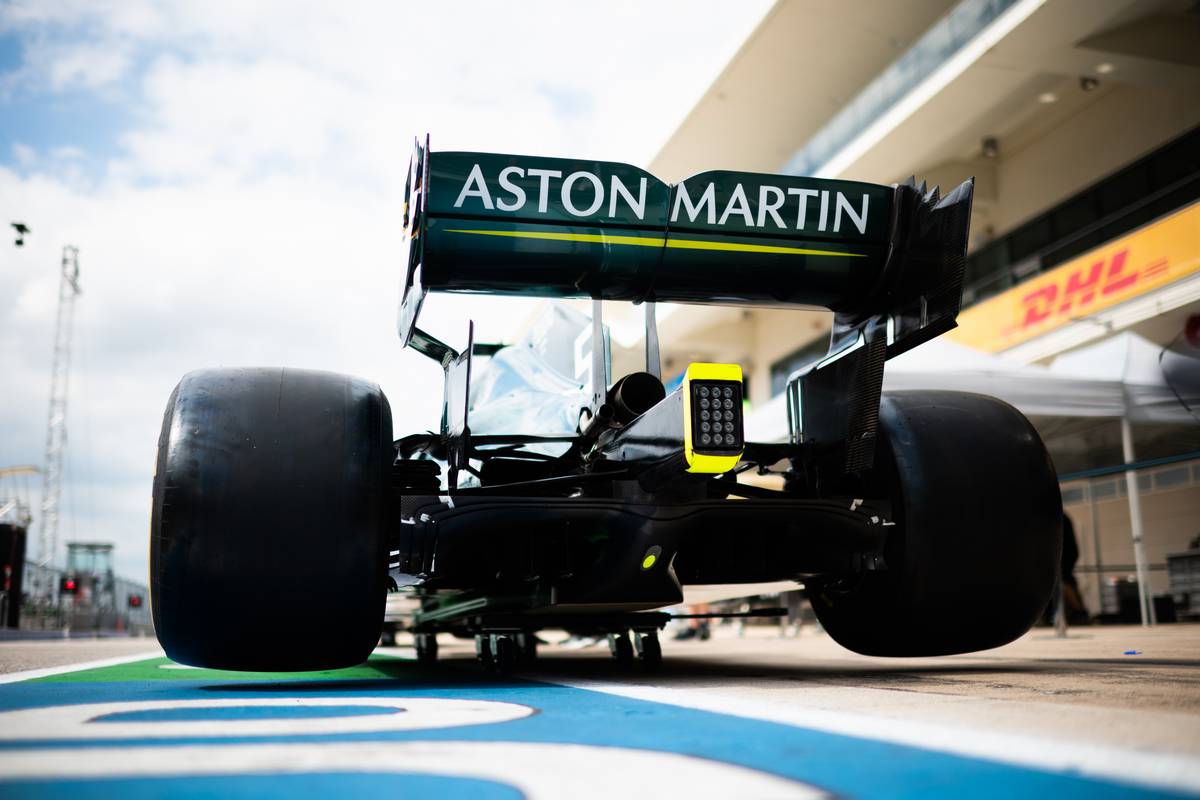 "So next year, on a Friday morning, the cars will be presented to you.

"It will create another nuance and other interest in the sport, because the technical side of the sport is quite fascinating to a lot of fans."

The special session will certainly be a departure from the typically secretive stance teams usually adopt regarding upgrades and specific developments on race weekends.

It's unclear however just how much information a team and its engineers will be willing to divulge during the session, knowing that rivals will be more than happy to lap up any information from a competitor that falls into the public domain.

Mexico not Mercedes' strongest circuit, buy 'anything is possible' 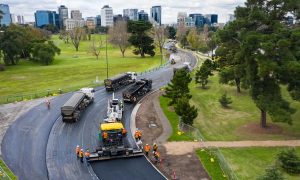 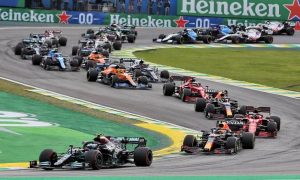 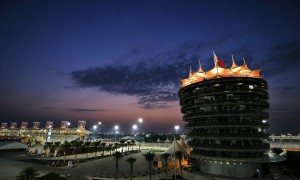