Teams are deep in the development process of their 2022 machines that have been designed around the sport's revamped technical regulations.

The new cars' aerodynamic specifications, based on ground-effects and a reduction of the downforce generated by the front and rear wings, should theoretically allow drivers to run closer together which in turn is expected to boost overtaking opportunities and the show on the track.

Earlier this year, McLaren's Lando Norris says his first impression of the team's 2022 charger, as sampled in the simulator, told him that it would be "a very different car to driver – not so nice".

Ferrari's Charles Leclerc, who has already spent a considerable amount of time behind the wheel of Ferrari's virtual 2022 machine, also stated that next year's car feels "very different".

But Brawn insists he hasn't received any worrying feed back from any team regarding next season's regs and specs as applied to the teams' 2022 designs. 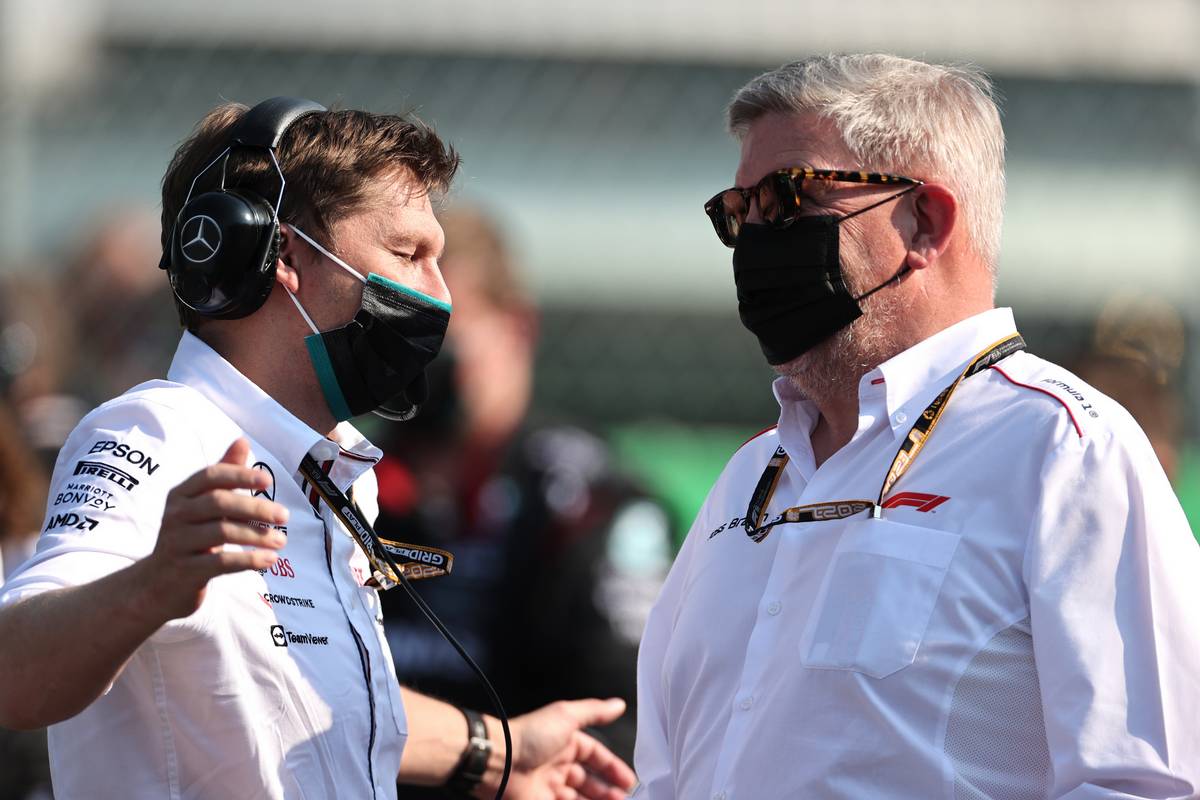 "Nothing we’re seeing so far is concerning," Brawn said on Monday in a call with the media.

"The teams are being quite cooperative in sharing what they’re doing with the FIA. The FIA is not seeing anything which is raising any alarm bells."

However, Brawn admitted that only a full-scale on-track test will reveal the true nature of next year's beasts.

"Once we see the real cars on the track, we can assess them," he added.

"I’m optimistic both with the cars and in fact with the 18-inch wheels and the tyre development Pirelli is doing, which is now encouraging in that direction.

"I’m optimistic about the whole package." 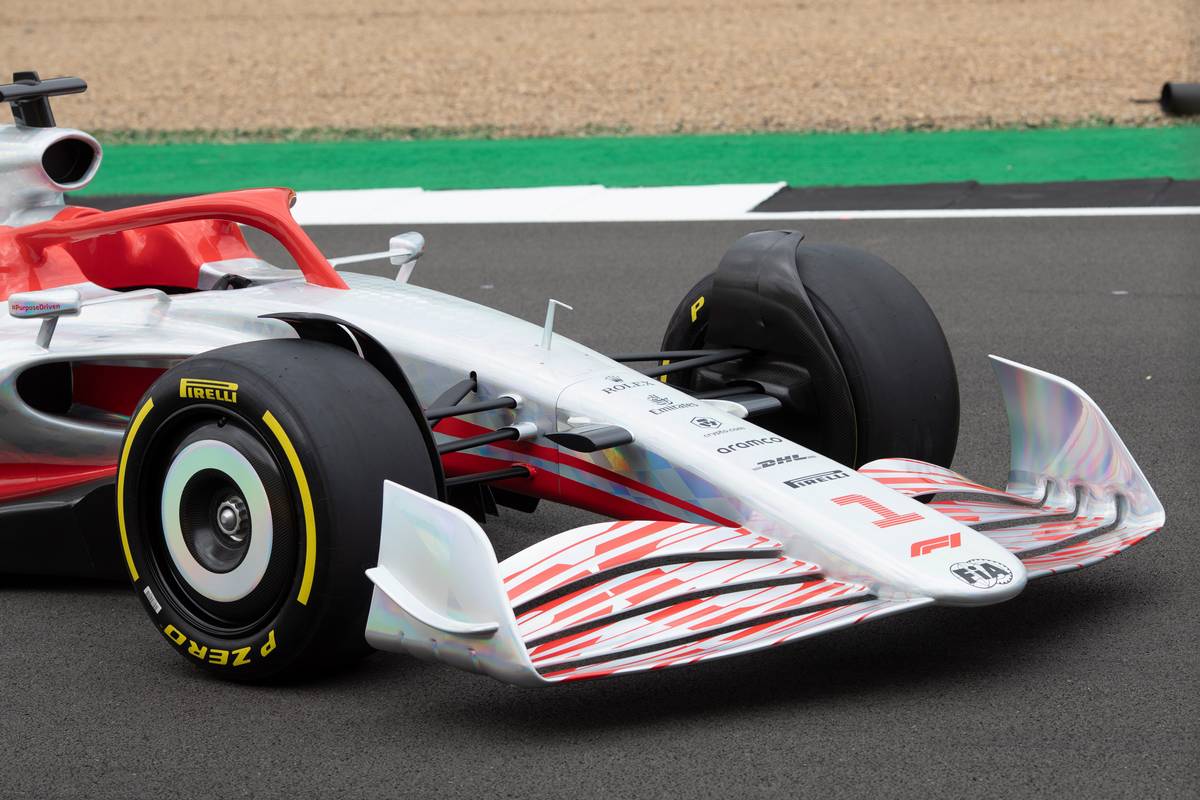 Formula 1's next generation cars will undergo a significant weight increase due to the introduction of 18-inch wheels and various safety elements.

In 2022, the minimum weight limit will increase by 40kg to 792kg, a gain representing the biggest weight hike in F1 since the introduction of the hybrid engine in 2014.

However, F1 technical director Pat Symonds is forecasting a loss of between 0.5 to 2 seconds a lap depending on the circuit.

Brawn says F1 will need to live with its weight surplus until 2026, when F1 ushers in its next-generation engine that it hopes will be accompanied by smaller and lighter machines.

"And that’s some of the primary objectives, ‘can we save weight?’, which is challenging with a hybrid car and with the safety initiatives we’ve got on the cars these days.

"And we believe we can. We think the spec that’s evolving for ’26, there’ll be a very real chance of having a more compact car."