Zak Brown says Arrow McLaren SP IndyCar charger Pato O'Ward enjoyed a "very good" session in the team's simulator at Woking where the Mexican underwent his preparations for his F1 test next month in Abu Dhabi.

At the start of this year, Brown promised O'Ward an F1 test if the 22-year-old won a round of this season's NTT IndyCar Series.

But the Mexican went one better and delivered two wins to his team - at Texas Motor Speedway and at Belle isle, Detroit - and finished third overall in the US championship.

Brown will hold up his end of the bargain next month at Yas Marina where O'Ward will enjoy his first F1 outing. 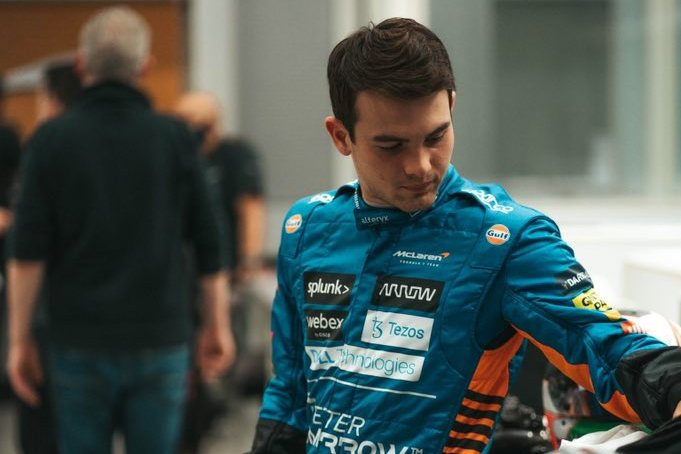 "Pato is a great talent," the McLaren Racing boss told the media at the recent US Grand Prix.
"He had a great IndyCar season, winning a couple of races and he had a shot at the championship going down to the last race in Long Beach. He is extremely fast.

"He is quite a big personality. His preparation – he’s been in the simulator – has been very good. He’ll go out in Abu Dhabi.

Brown has played down the prospect of O'Ward switching from IndyCar to Formula 1, insisting the young gun still has a few objectives to fulfil in the US before he's eligible for an F1 driver with McLaren.

"I think it’s important we don’t put too much pressure on him and we’ll see how he gets on," added Brown.

"I think he will enjoy it. I think, as he said, that for many racing drivers, if you are a formula car driver, Formula 1 is the pinnacle.

"I am sure he is very excited and will do very well."