Formula 1 chief executive Stefano Domenicali says the sport is "firing on all cylinders", as attest its positive financial results for the third quarter of 2021.

The sport raked in $668 million for the three-month July to September period, a 12% increase from Q3 2020, while F1's bottom line jumped from a $104 million loss in 2020 to an $80 million profit this year, boosted by race fees and spectators returning to the grandstands.

On will note that Q3 2020 included a total of ten races while seven rounds were held this season during the corresponding quarter.

However, last year's superior number of events generated less income overall due in large part to promoters' fees being waved to help the latter cope with mostly empty grandstands and restrictions during the pandemic.

F1 said that its primary revenue "increased in the third quarter, primarily due to growth in race promotion revenue compared to the prior year where limitations on fan attendance led to one-time changes in the contractual terms of races held. 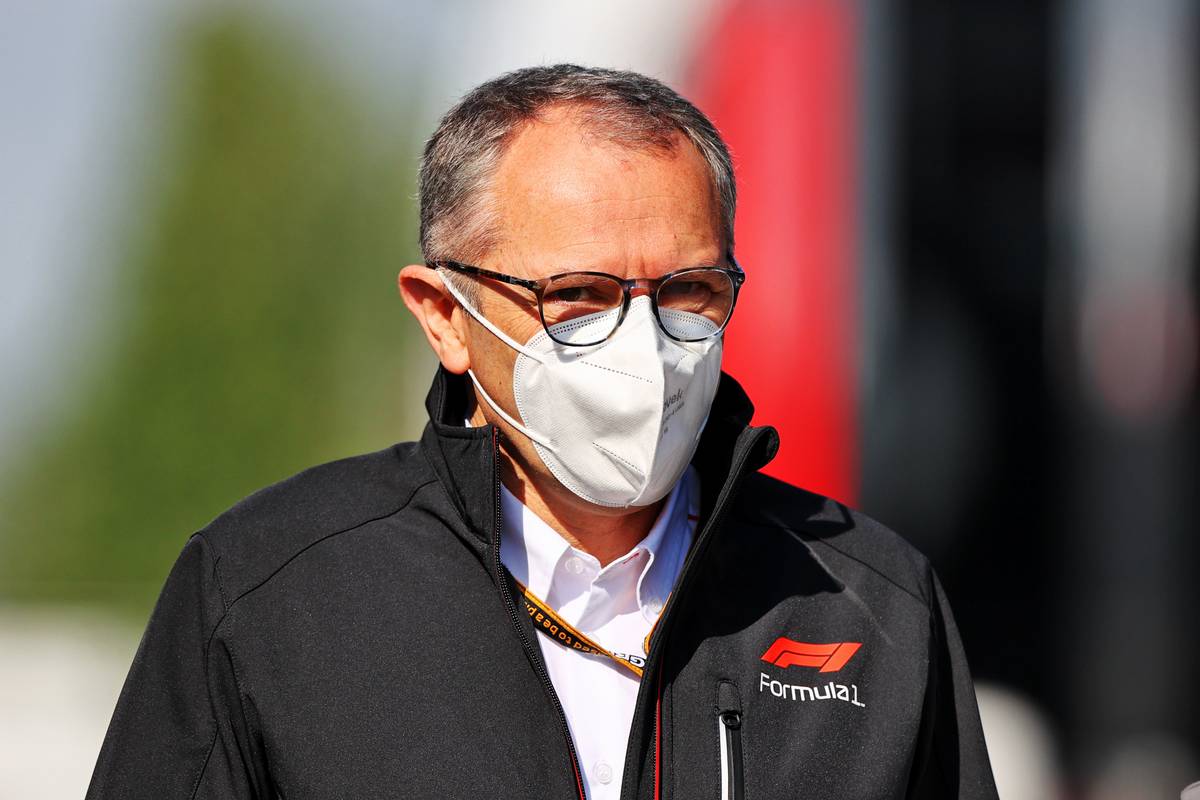 "Formula 1 is firing on all cylinders and producing results on the track, for our fans and partners and our investors," said the F1 CEO.

"We have seen the results with fans at the track and with engagement across all platforms.

"We look forward to the next races in Mexico and Brazil before concluding the season with three races in the Middle East, which will complete a record 22-race calendar in 2021, and we are already focused on setting a new record in 2022 with our 23-race calendar."