Michael Andretti has revealed that "control issues" left him with no other choice but to walk away at the 11th hour from a deal to acquire the Alfa Romeo F1 team.

Andretti and Islero Investments, which owns Sauber Motorsport which operates the Alfa F1 team, were down to the final details of a transaction that would have seen Andretti become a majority shareholder in the Swiss outfit when the deal blew up.

After the talks had ended, rumors emerged that Islero, owned by Swedish billionaire Finn Rausing, had sought a five-year $50m-a-year payment to guarantee Sauber's ongoing presence on the grid in F1 to counter any potential future shortfall in sponsorship.

But Andretti denied that financial considerations had botched the deal between the two parties. 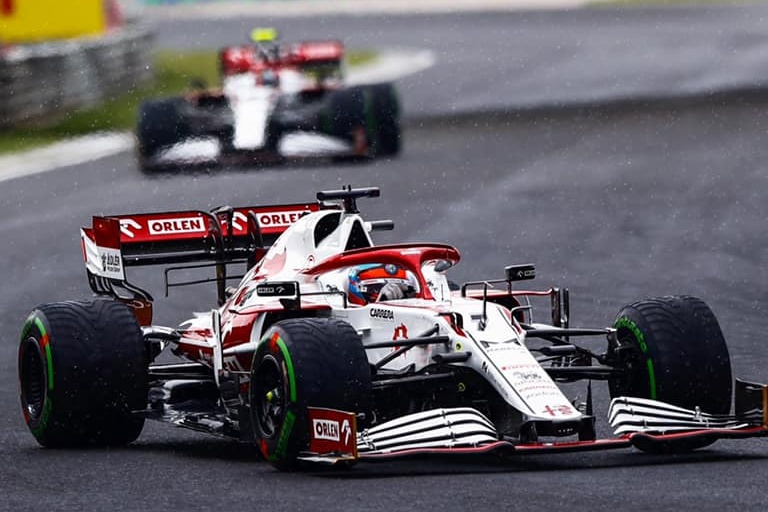 "Don’t believe the rumours you were hearing about why it didn’t happen, it had nothing to do with financial or anything like that." said Andretti in a media conference on Thursday during which Andretti Autosport announced Devlin DeFrancesco as its fourth IndyCar driver for 2022.

"It was more having to do with control issues. Unfortunately, at the 11th hour, control issues changed and it was a deal we had to step away from because we couldn’t accept it.

"I always said that we’re only going to do it if it’s right for us and in the end, it wasn’t right for us."

While Formula 1's chiefs would welcome a second American presence on the grid alongside the Haas F1 Team as the sport enjoys exponential growth in the US, Andretti said that the sport's top brass did nothing to facilitate a deal.

"I think they would like it, obviously, because they’re really pushing the American market," said the former F1 and IndyCar driver. "But they weren’t doing anything to help us.

"It would have been a huge story. It’s a shame it didn’t work out, but I don’t give up."

Andretti also confirmed that had a deal with Alfa come to pass, Andretti Autosport's IndyCar front-runner Colton Herta would have made the sitch to F1.

"Obviously if we ever do get a team he would lead the way for us in terms of wanting to bring an American driver," said Andretti. "He would be the perfect guy to do it.

"We definitely were going to get him into the seat because I believe he could definitely be a competitive driver in Europe, I really do, there’s no reason why." 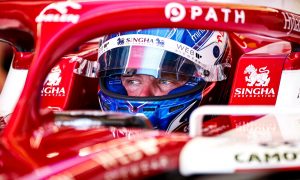 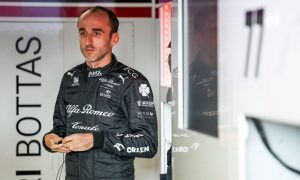