Liberty Media CEO Greg Maffei says that increasing the value of F1's teams was a crucial part of fortifying the sport's "ecosystem" as a whole.

A transformation of Formula 1's commercial structure through the introduction of a budget cap and a hike in the prize money paid to the teams according to the Concorde Agreement has significantly impacted each outfit's income and bottom line, and therefore its overall value.

Maffei said that enhancing the teams' monetary worth was a prerequisite to boosting F1's value as a whole.

"One of the important things was to help the ecosystem," Maffei explained on F1's third quarter confernec call with Wall Street analysts. "

"You've really seen the strength of the teams do so much better. And I appreciate all the kind words they now say about Liberty, and about F1's management.

"And I think that's because, guess what? The value of the teams has gone up dramatically. And we knew that was necessary, and the actions we took with the budget cap and the like, and changing some of the payouts, all were designed to create health of the ecosystem. And that's happened. 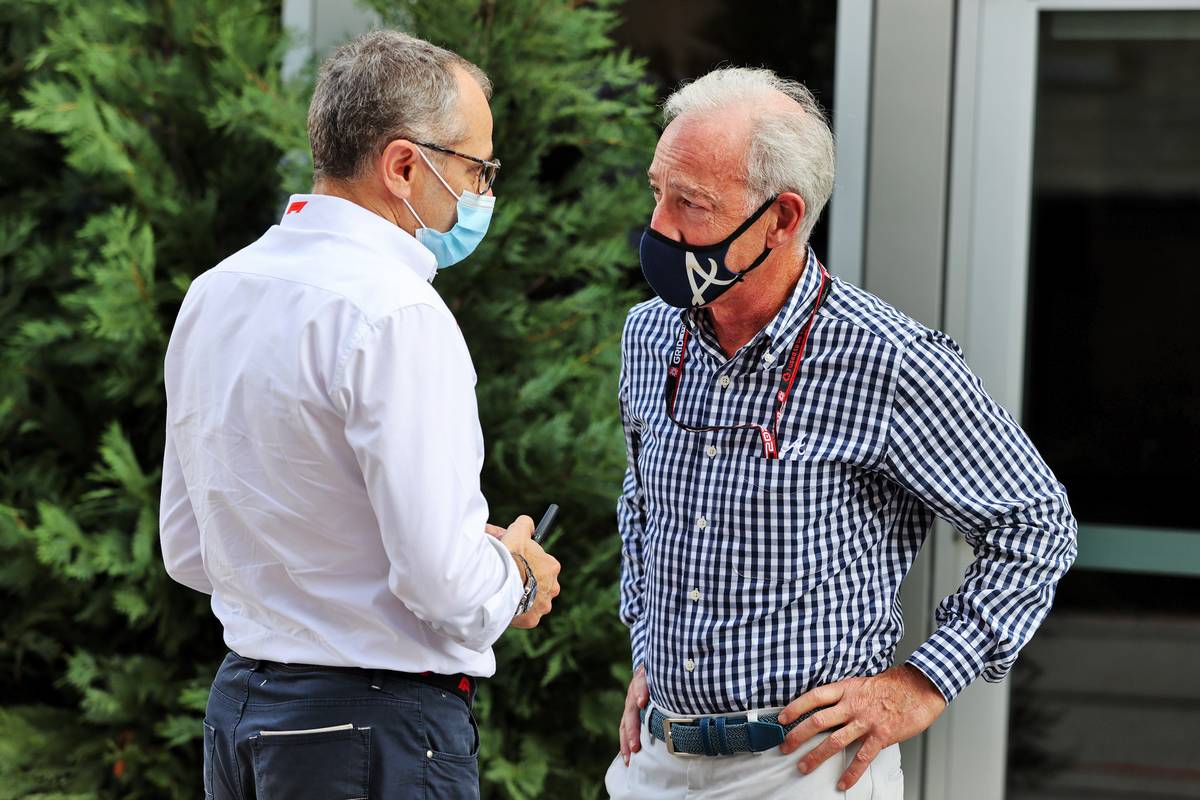 "So in many ways, the teams have gotten that success because it was necessary to make them healthy for us to get to build to the next level.

"The interest you're seeing from new entrants to come in and buy teams is only an echo of that success. So I think there's a lot of things that are setting up well for us.

"I think we have a long trajectory of success in front of us. I'm very optimistic."

While teams will continue to share in the profits generated by F1's success and growth, Maffei has warned the latter that Liberty will also eventually cash in on its investment by increasing its share of the income in the future.

"I'm very happy to see the teams do well, as I think as I said that was necessary for the success of F1," added the American executive.

"The new Concorde Agreement has some incentives, that as revenue and profits increase, we take back some of that which had been given over the last several deals.

"I already warned the teams expect more demands from us, based on how much success they've had. And they smiled...

"So we'll see how those negotiations go. But I'm optimistic that we can continue to have success with the teams, as we've had over the last couple of years, and will both benefit."