Sergio Perez knows he might find himself holding the short end of the stick come Sunday, but the Mexican sees no point in discussing team orders with his Red Bull team until after qualifying.

Racing on home turf in Mexico City with the full support of a massive home crowd is sure to boost Perez's race winning ambitions this weekend.

But for Red Bull, the fight for the world title between Max Verstappen and Lewis Hamilton will likely take precedence over the Mexican's personal aspirations, however painful it could turn out to be for the local hero.

However, Perez believes its premature to draw up any plans with his team regarding the various scenarios involving himself and his championship leading teammate that may come into play on race day.

"I don't see much point in discussing that now," he said. "I think probably we will see where we are on Saturday and if it's worthwhile having that conversation.

"Right now, there's no guarantee that we're going to be in that position. I think it will be a great problem to have as a team. But right now, we haven't discussed anything." 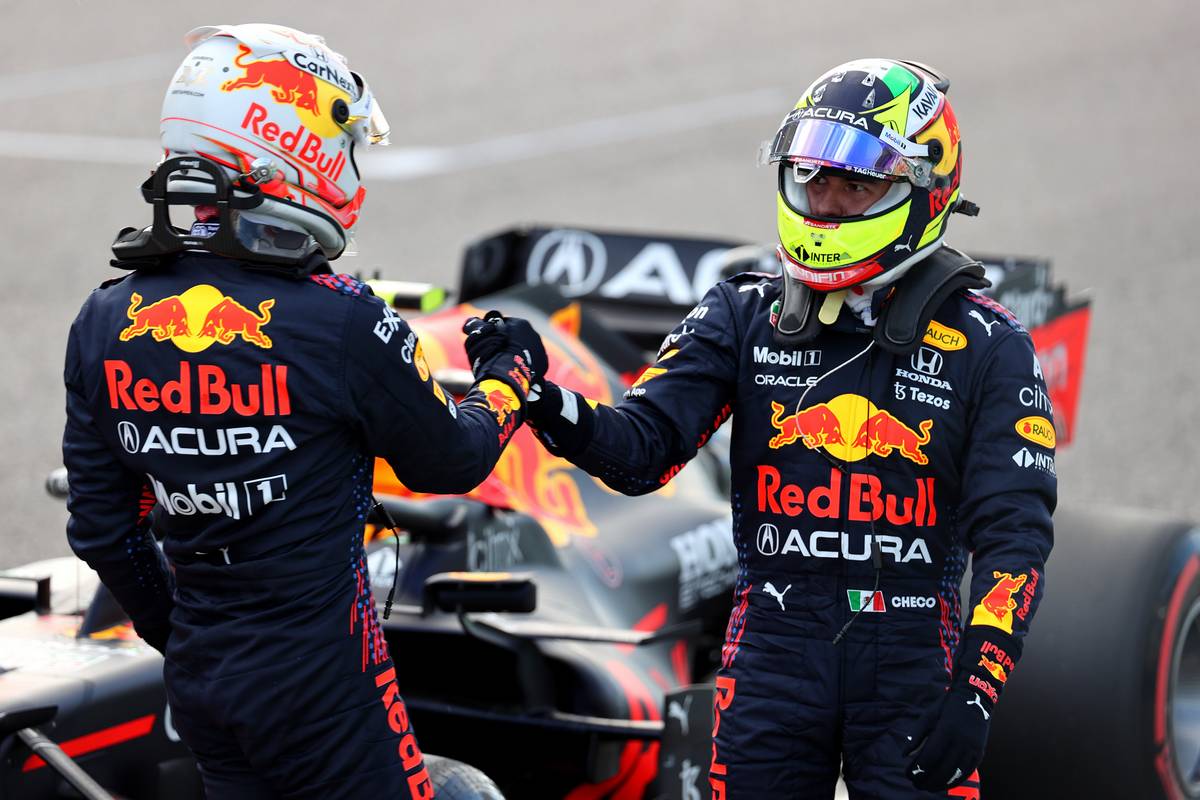 While aware of the importance of Red Bull helping Verstappen increase his lead over Hamilton in the championship, perhaps to Perez' detriment, the Mexican is convinced his crews would ideally like to see him snatch a memorable home win on Sunday, while an order baulked over the radio telling him to yield to his teammate would be "a great problem".

"I'm pretty sure that the whole team, Red Bull, everyone wants me to win this weekend," he said.

"I think everyone is so enthusiastic, everyone at my team, the crowd. You know, it's a very special venue for us. And yeah, it's a very intense fight.

"I think it [team orders] will be a great problem to have from my side. It always depends on the situation, because most of the decisions are usually taken during the race and the heat of the event.

"We'll see through the race, but I'm pretty sure that everyone in the team... if there's a race they want me to win, it's this one.

"So I am sure I have full support from everyone in my team."

Queried on Red Bull and Perez's potential predicament, former bull Daniel Ricciardo said that he would point blank refuse to hand over a home win to his teammate if asked to do so.

"Right now my answer is no, I would not," said the McLaren driver. "If it was the last race of the season and that position swap literally meant the world title or not, then maybe that's a more complex decision making process.

"But I mean, a home win… That's like the thing that you dream of as a kid. If obviously you've earned it on track, then yeah, I feel like it should be yours for the taking."

Hamilton vows to win title 'in the right way' – without controversy 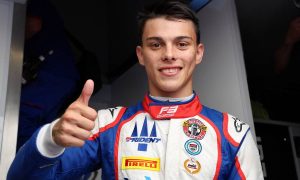