F1 world champions Jenson Button and Damon Hill were once again praiseful of Pierre Gasly after the AlphaTauri's performance in Mexico, but neither sees a return to Red Bull in the Frenchman's future.

Gasly delivered by his own account a "perfect weekend" at the Autodromo Hermanos Rodriguez that concluded with a run to P4, his fourth top-five finish of the season.

It was a flawless albeit solitary afternoon for the unassuming 25-year-old during which he kept himself out of reach of the charging Ferrari duo of Charles Leclerc and Carlos Sainz.

"He’s not been making any mistakes, he’s just been getting the job done," commented Button, a big fan of the Frenchman.

"We never see him on TV because he drives a lonely race in fourth position in front of both Ferraris, which is really impressive.

"Ferrari have upped their game through this year, there’s a lot of progress they have made, but in the AlphaTauri there’s Pierre Gasly in front of them." 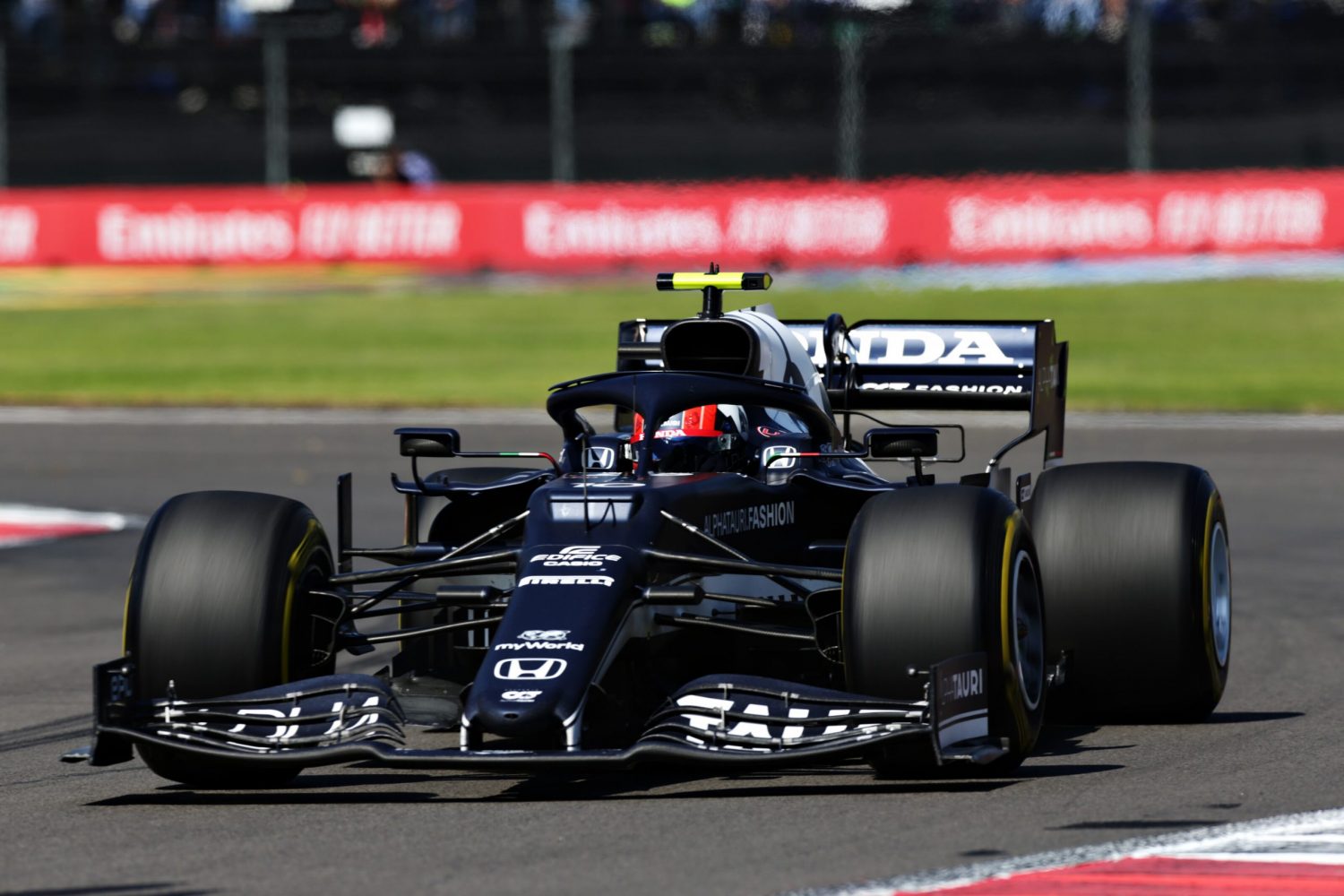 Gasly is theoretically contracted to Red Bull until the end of 2023. But should he continue to outperform next season, the energy drink company may elect to bring him back to the senior bull outfit or release him from his contract if a good offer comes along.

"The problem is, I don’t see him back in a Red Bull, I really don’t," added Button.

"I’m guessing he will have some options at the end of next year but where do you go? Alpine, probably, because you really want to be with a manufacturer. That’s the thing.

"Alpine might be behind AlphaTauri at the moment, but that manufacturer should be better in the future – should be – because they have the money to do so."

Button's co-Sky F1 pundit Damon Hill was on the same page as his fellow Briton.

"Nobody’s in any doubt about his ability and what he’s achieved so far," said the 1996 world champion.

"Checo’s gone in there and I think he’s able to hold his own a little bit against the management."

Mercedes crews 'pulling together more than ever' amid title fight

Bottas on contract pressure: 'It starts to eat you from inside'