Mercedes' Valtteri Bottas will start tomorrow's Sao Paulo Grand Prix from pole position after pulling off a dramatic first corner pass on Max Verstappen at the start of the sprint qualifying race.

The Red Bull driver had picked up P1 for the start of the sprint race after Lewis Hamilton was excluded from the results of Friday's qualifying session due to a DRS-related technical infringement.

With Hamilton left to fight his way from the back of the grid, it was up to Bottas to fly the Mercedes colours and try to thwart their rivals - which he managed to do with the aid of a soft compound gambit.

Starting on the red-walled tyres gave him greater speed at the start of the race allowing him to get around Verstappen into turn 1. The less durable compound left him exposed in the closing laps but the Finn was able to hold on to the finish.

“It was a good one, everything worked as we planned," Bottas told the media in parc ferme after the end of the 24-lap sprint. "Today was a good day ... It worked perfectly.

"The start was the key thing for me," he continued. "We gambled a little bit with the soft tyre.

"We opted to start with the soft tyre because we knew that the best chance to get the lead today was at the start. 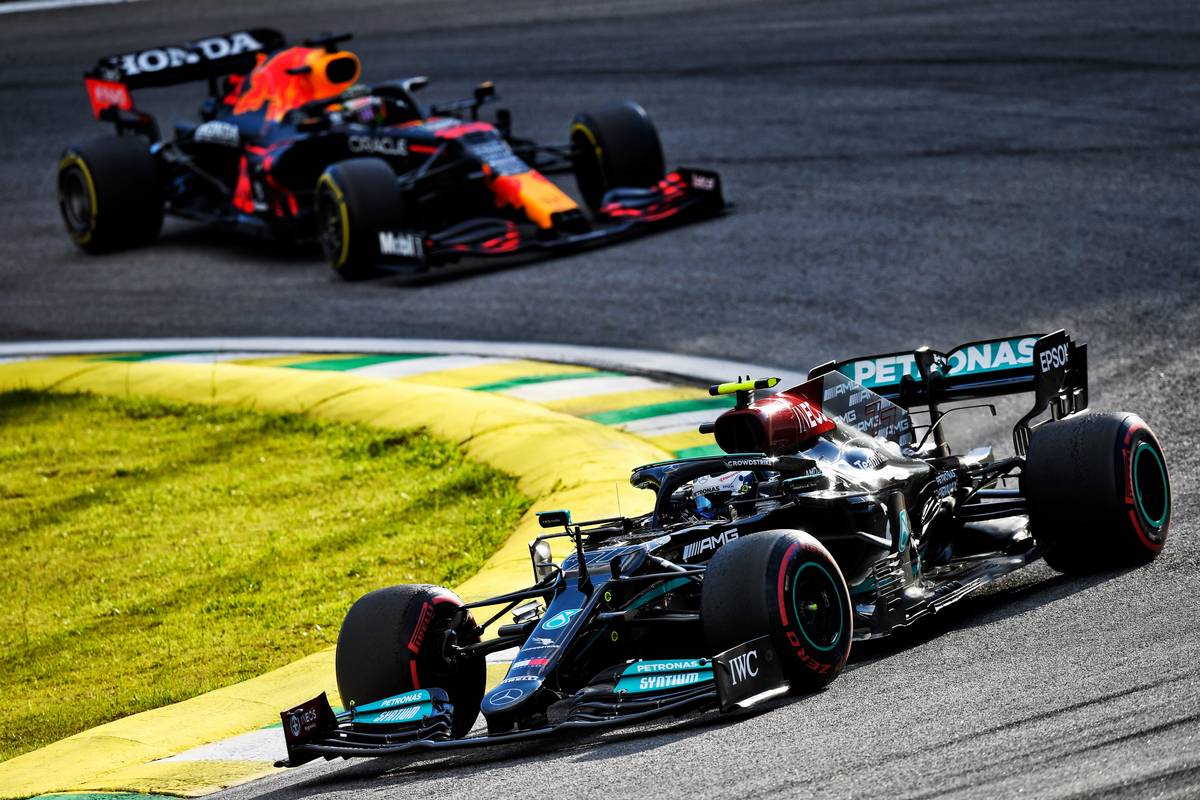 "We knew that it would be a benefit for the start and it worked," he added. "Then it was all about trying to survive until the end.

“I was just focusing on doing the fastest stint I could and that meant managing the soft tyres,” he said of his early pace. "“Especially at the beginning I was trying to create a gap but without killing the tyres immediately.

"Then I was just trying to optimise the pace, but there was quite a bit of management with the soft tyres today, especially in certain parts of the track," he continued. “Towards the end I just tried to squeeze out every single bit I had of the tyre.”

“It wasn’t easy at the end, definitively the tyres started to be pretty finished. It was just avoiding mistakes and trying to keep the focus.

"It was quite tricky at the end, but Max struggled to follow in some of the corners," he pointed out. "I'm glad it worked out perfectly." 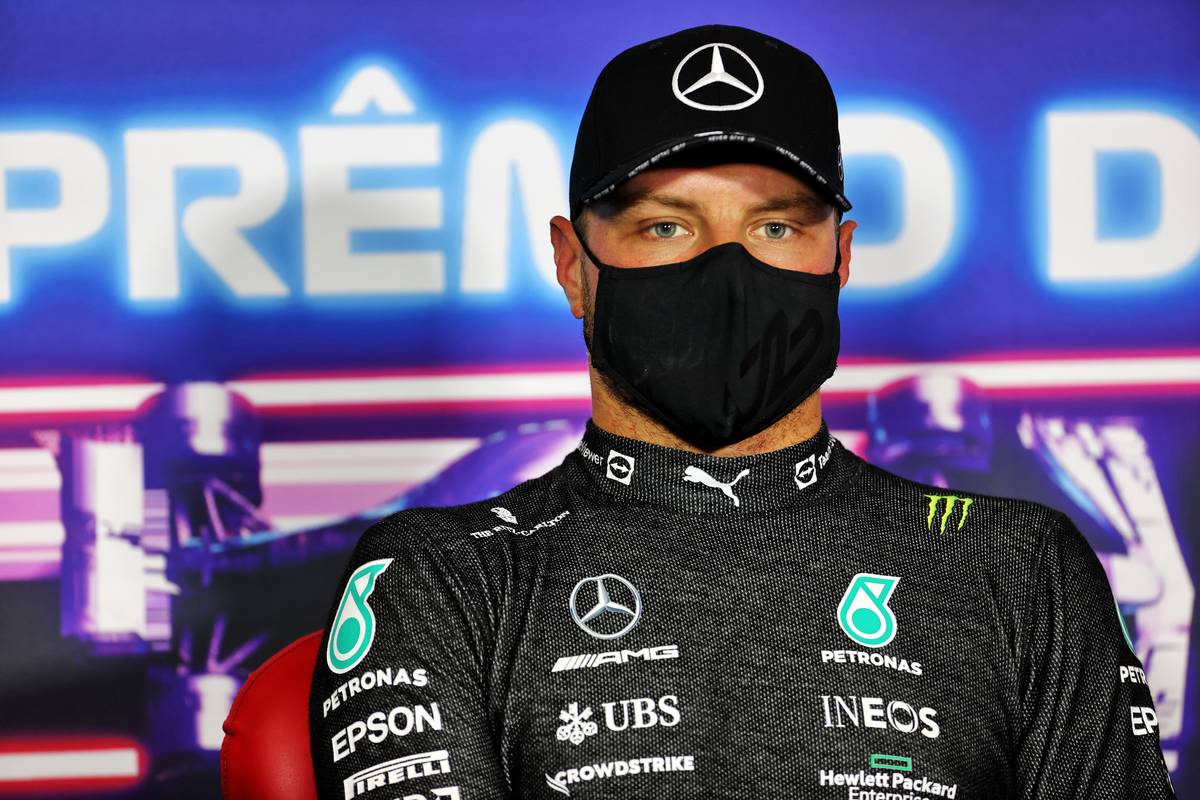 Winning the race means that Bottas has already picked up three championship points this weekend. But the more significant achievement is that he now has the chance to control tomorrow's Grand Prix.

Starting from pole position with Verstappen alongside him on the front row, everyone will have a free choice of tyres for the full-distance race.

“Obviously starting from the pole, hoping to keep the lead and go from there,” he said. “Tomorrow will be pretty open in terms of strategy for every team, we can start with whatever tyre and we’re going to try and make the best plan we can.”

Despite finishing the sprint race in fifth, Hamilton will drop back to tenth on the grid due to an earlier grid penalty incurred for taking a new engine this weekend.

But having made up 15 places in 24 laps today, and with his team mate in ideal position at the front, Hamilton will be hoping for another storming run to ensure that the drivers championship battle with Verstappen stays wide open.

“I’m pleased Lewis managed to up to fifth place," Bottas said. "That means there will be plenty of opportunities for tomorrow, and we can still - even with the issues this weekend - have a great result tomorrow.”

Verstappen: Sprint race start 'didn't work out for me'