Mick Schumacher rued a contact with Alfa Romeo's Kimi Raikkonen in the early stages of the Sao Paulo Grand Prix that forced him to replace his front wing, but the Haas driver says his "little battle" with the Finn was "useful" while it lasted.

Schumacher enjoyed a strong opening lap at Interlagos that pushed him up to P15 and ahead of teammate Nikita Mazepin and both Williams drivers.

The German driver held his own for the first ten laps of the race but after the end of a four-lap Safety Car period, Schumacher had to contend with an attack by Raikkonen on the outside of Turn 1.

Contact ensued, forcing the Haas driver to pit for a new front wing which sent him back to the tail end of the field where he unfortunately remained for the rest of the afternoon. But the 22-year-old vowed to take away the positives of the day. 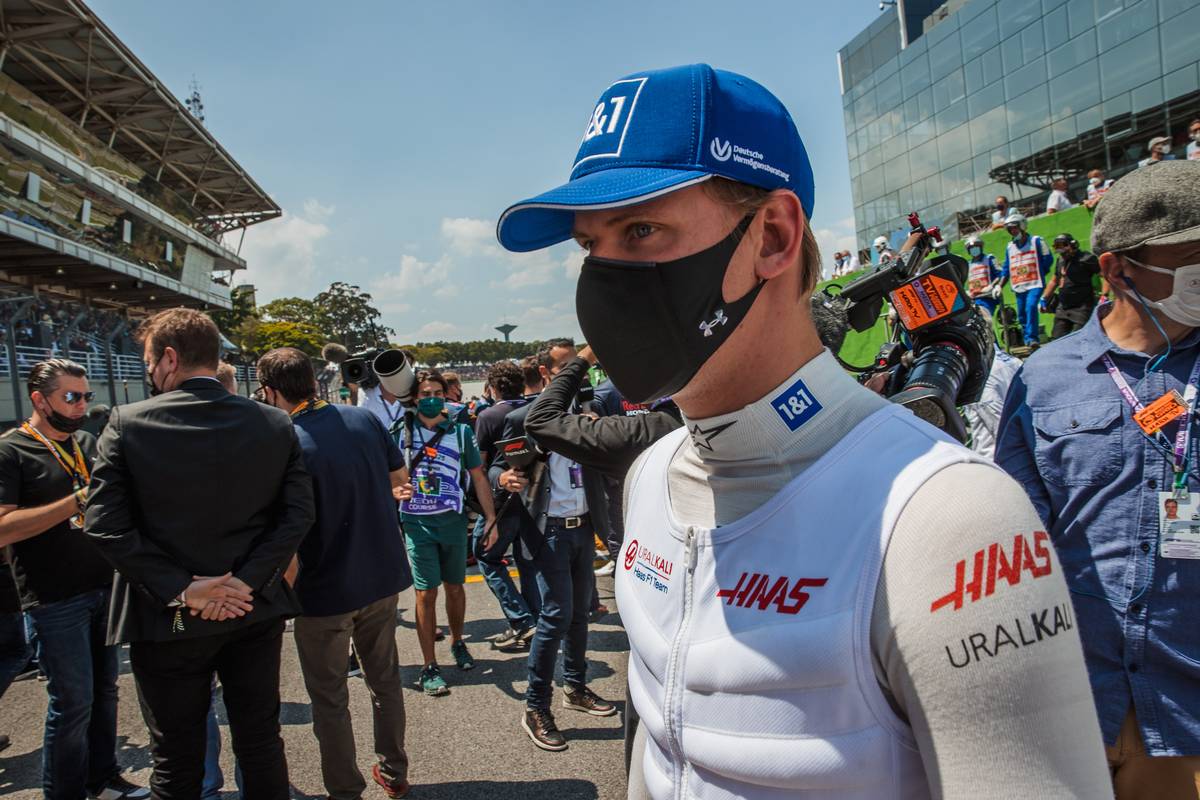 "It’s upsetting because I think we had the right pace definitely to be in front of the Williams, so it’s unfortunate," Schumacher said.

"But we learn from those things and I think the little battling that I get is really useful, and now I know where the limit is.

"Obviously I think those corners, because it’s the nature of the left-right sequence, everyone wants to get the most space out of it.

"I think we touched tyres at first, and then I think I kind of got a little oversteer and then my front wing got caught.

"So unfortunate but nonetheless there’s a lot of positives we can carry away from here and I have to say I really enjoyed driving here."

The Russian raced as high as P14 and ultimately beat his teammate to the chequered flag for the first time this season. 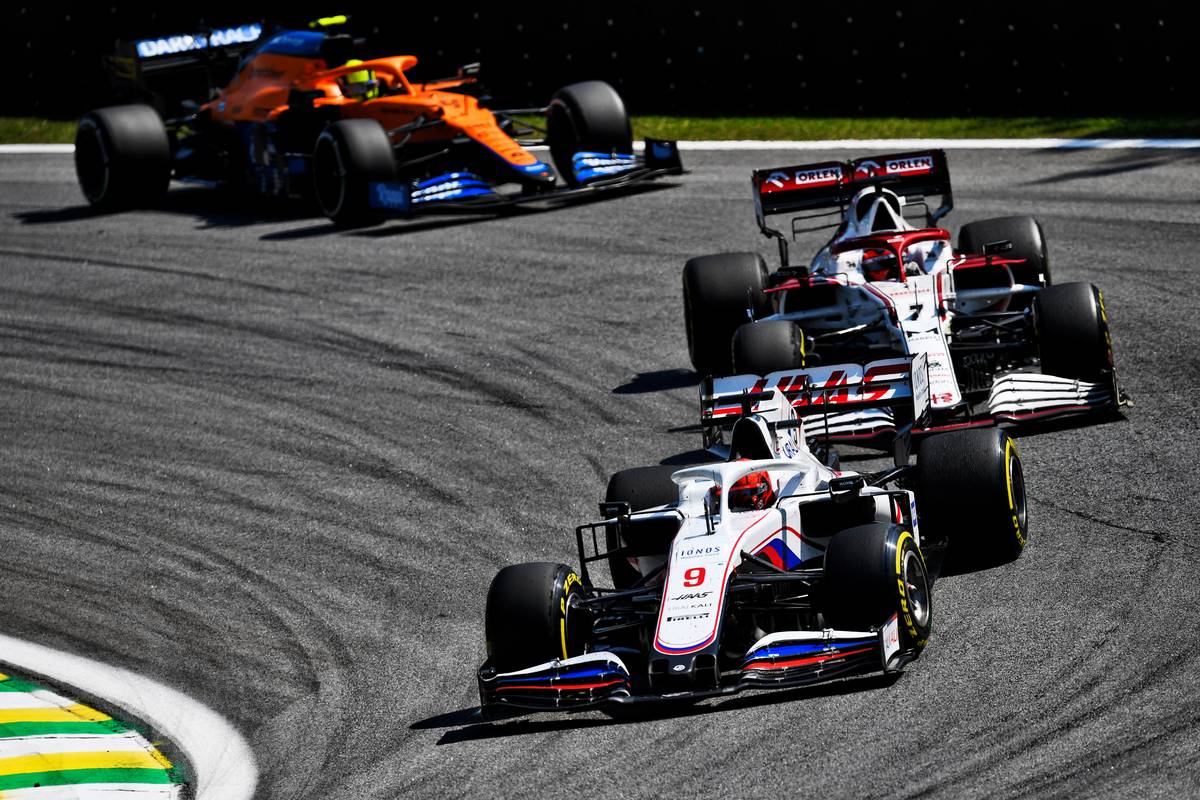 "I had a good day," Mazepin said. "My start wasn’t the best, I had a good getaway and then went into a bit of wheelspin so the first two corners were difficult to overtake people.

"But then I had a good Turn 4 and after that I think I looked after the tyres nicely in the first few opening laps and the team did a great job giving me a car that worked very well in the beginning, then I had a bit of a difficult middle and I was able to recover towards the end.

"So I made the move when I needed to make it and then obviously there were a few VSCs, we tried to maximise it and I don’t think there was a whole lot on the table for us to try more."

Giovinazzi joins Dragon/Penske in FE as 'money rules' in F1