Antonio Giovinazzi only spent a few hours in the unemployment line, the departing Alfa Romeo driver signing up for a campaign in Formula E with Dragon/Penske Autosport.

And Giovinazzi will complete the Los Angeles-based team's line-up for FE's Season 8 that will kick off on January 28 at Diriyah in Saudi Arabia. 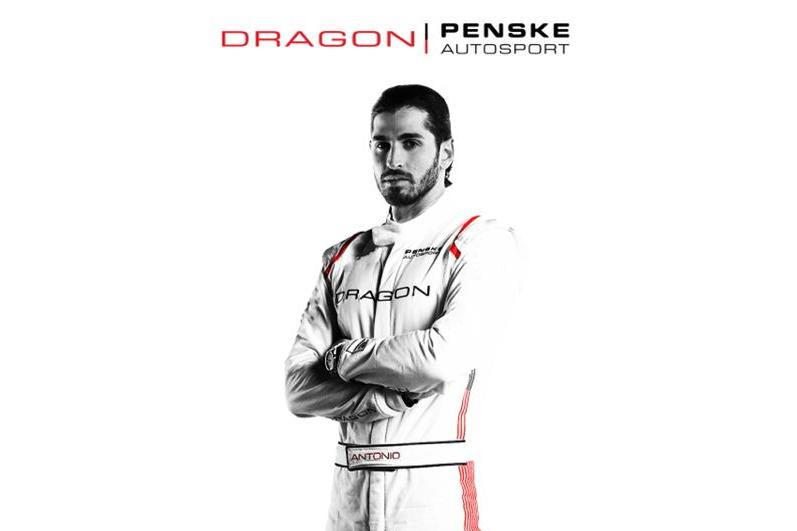 Giovinazzi competed in three full seasons in F1 with Alfa Romeo and will relinquish his seat to Chinese rookie Guanyu Zhou.

Zhou, who currently sits second behind Oscar Pisatri in this year's FIA Formula Championship with two rounds to go, will become the first driver in the history of Grand Prix racing to from China, a fact that likely weighed on Alfa's decision to sign up the 22-year-old Alpine junior.

The Alpine junior who has tested in the past on multiple occasions with the Renault F1 team is rumored to be heading to Hinwil with a lavish sponsorship package that will have facilitated his promotion to the big time with Alfa.

In a post on social media, Giovinazzi vowed to press on until the end of the season, but the young Italian hinted that Alfa's decision to part with his services was rooted in money rather than merit.

"F1 is emotion, talent, cars, risk, speed," he wrote. "But when money rules it can be ruthless.

"I believe in the surprise of an unexpected result, of big or small victories achieved thanks to one's commitment. If this was my first picture on a F1, the last still has to be taken."

@F1 is emotion, talent, cars, risk, speed. But when money rules it can be ruthless.
I believe in the surprise of an unexpected result, of big or small victories achieved thanks to one’s commitment.
If this was my first picture on a F1, the last still has to be taken 💪 pic.twitter.com/atAw5FwtRm

Alfa Romeo team boss admitted that Zhou's nomination will provide the Swiss outfit and its partners with an opportunity to tap in the future the very important markets of mainland China.

"Everybody's excited," said Vasseur, speaking to Motorsport.com. "It's not just about Alfa Romeo, Orlen or another one, you know that everybody's trying to develop commercial links with China, and this is the best way to do it.

"It's much more about potential. It could be much faster than '23/'24. For us and our sales department, it's a huge opportunity, and we have to work on it."