Helmut Marko isn't giving Max Verstappen much of a chance of holding on to his lead in the drivers' championship if Mercedes and Lewis Hamilton uphold in the final three races of the season the supremacy they displayed in Brazil.

Despite starting a lowly tenth in Sao Paulo, Hamilton was on it from the get-go, carving his way through the field and catching Verstappen, whom he overhauled with twelve laps to go.

The straight-line speed of the Briton's Mercedes – especially relative to Red Bull's RB16B - was a hot topic all weekend in Brazil, and Marko fears that if Hamilton's dominant form persists in the final three races of the season, the title will elude Verstappen and Red Bull.

Ahead of this week's Qatar Grand Prix, Verstappen sill holds a 14-point advantage over his rival, but Mercedes' edge in the Constructors' standings is now 11 points.

"If Hamilton is also so superior this weekend in Qatar, and then in Saudi Arabia and Abu Dhabi, we can write off the title," admitted Red Bull's motorsport boss, quoted by F1-Insider.

"I have never seen such a rocket engine from Mercedes. We couldn't hold Hamilton on the straights, even though he was driving with a rear wing set at a similar steep angle to Monaco.

"But only Hamilton has that speed, the other Mercedes drivers are no cause for concern for us." 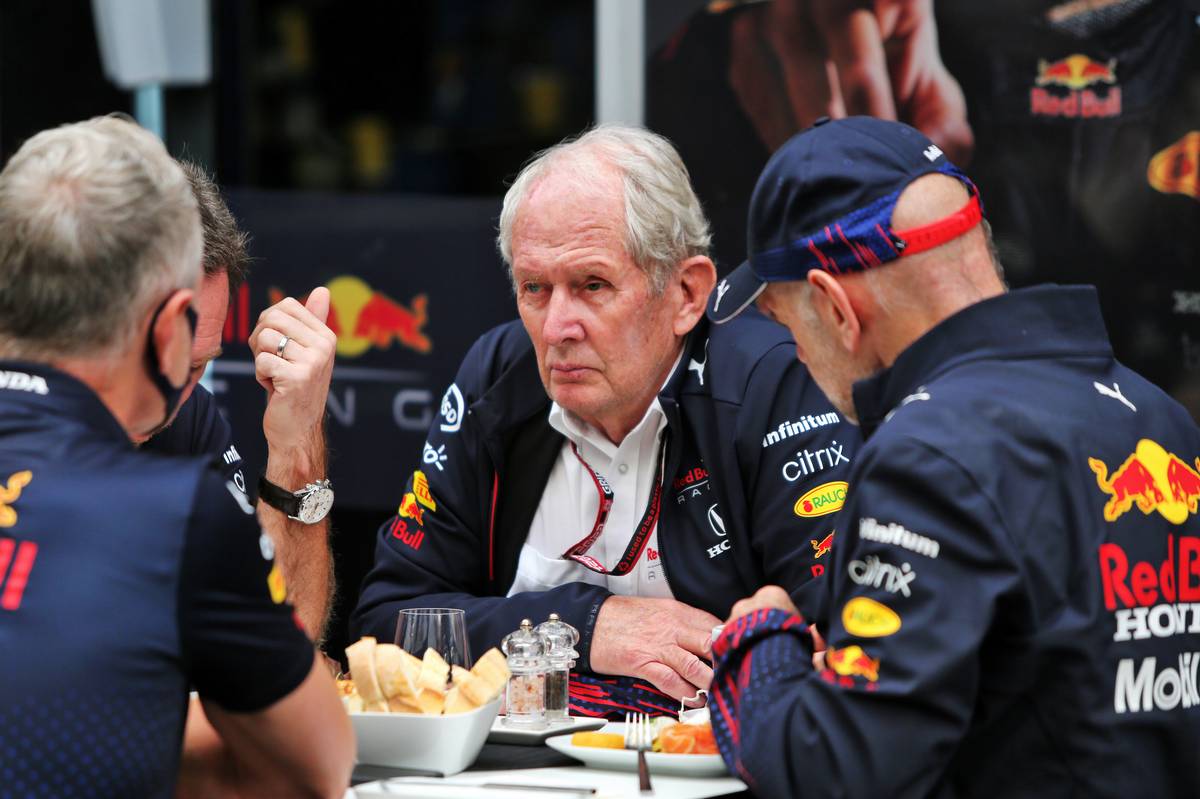 Red Bull team boss Christian Horner has suggested on multiple occasions that it is closely monitoring Mercedes' impressive velocity, while questioning how it is being generated, with the team's focus centered on the Brackley squad's engine and on a potential ride-height ploy that reduces the W12's drag on the straights.

"We are mainly concerned with two things, which we may also take up with the FIA for clarification," said Marko.

"But there will only be a protest if we have evidence that something is not compliant with the rules on Hamilton's car."

McLaren 'facing reality' but not giving up on P3 chances