Formula 1 sporting director Steve Nielsen says construction at the Jeddah Corniche Circuit is still ongoing, with work expected to go "down to the wire" ahead of the December 5 inaugural event in Saudi Arabia.

A recent visit to the city on the Red Sea by members of F1's broadcast team revealed an infrastructure and pit complex that appeared shockingly behind schedule.

FIA race director Michael Masi who had also visited the site to see for himself the work in progress insisted that Jeddah's circuit would be completed on time.

Nielsen, who is involved in the approval process of the track, is also confident that the venue will be up and running in time for Saud Arabia's big F1 first.

"It's an ambitious project, it will be a great facility," Nielson told Motorsport.com. "They're up against it, they are. But they're literally working 24/7 as they have been for quite a long time now.

"I saw some more photos this morning, and they've made huge progress. But still a lot to do.

"So it really is going to be down to the wire. But they'll get it done. Everything we need to put the race on safely we'll have, I'm confident of that." 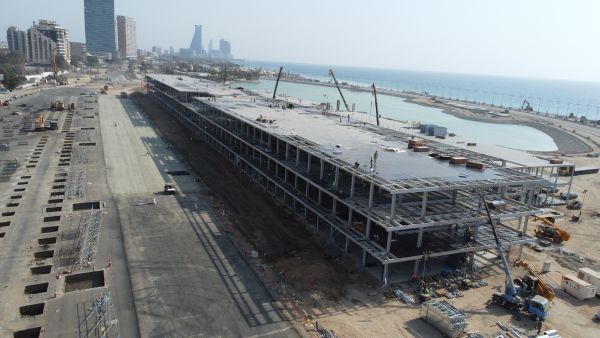 Having already arrived in Qatar for this week's race at Losail, Masi was expected to make the short trip to Jeddah on Tuesday to have another look at the facility's advancement.

"As I said last week, I'm confident that it will be ready," said the Aussie. "The fact that it's a three-hour flight it became quite convenient just to go there and have a look."

"It was always going to be very close," he admitted. "There's no doubt about that.

"Everything that I've seen, the progress day-on-day and week-on[week has been amazing since I was there last, and looking forward to having a look on Tuesday."

F1 boss Stefano Domenicali is also keeping a close watch on developments, and the Italian is equally confident that F1 will race under good conditions at Jeddah next month.

"I think that we are confident with a promoter that he is working day and night, even night and day to arrive there," he told Motorsport.com. "They are really working very, very hard.

"And you will see the level of investment that they will provide. It will be perfect, I'm sure, in the next season, but it will be very, very, very good already for this year." 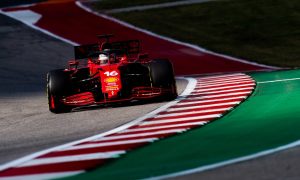