Toto Wolff believes that giving Max Verstappen a free pass for his defensive move against Lewis Hamilton in Brazil could lead to "dirtier driving" in the future.

Verstappen's maneuver against his arch-rival in Sao Paulo, when he ran himself and Hamilton wide at Interlagos' Turn 4 as the pair fought wheel-to-wheel, was given the clear by the stewards.

Earlier this week, Mercedes requested a right to review the incident, but the Brackley squad's initiative was rejected, a decision that permanently absolved Verstappen of any wrongdoing in Brazil.

The stewards' view of the tussle in Sao Paulo has been judged as inconsistent by many in the paddock relative to similar incidents that have taken place in the past and where a driver forcing another to run wide was penalized.

With more questions than answers, drivers have been left confused by the ruling which Wolff feels sets a bad precedent. 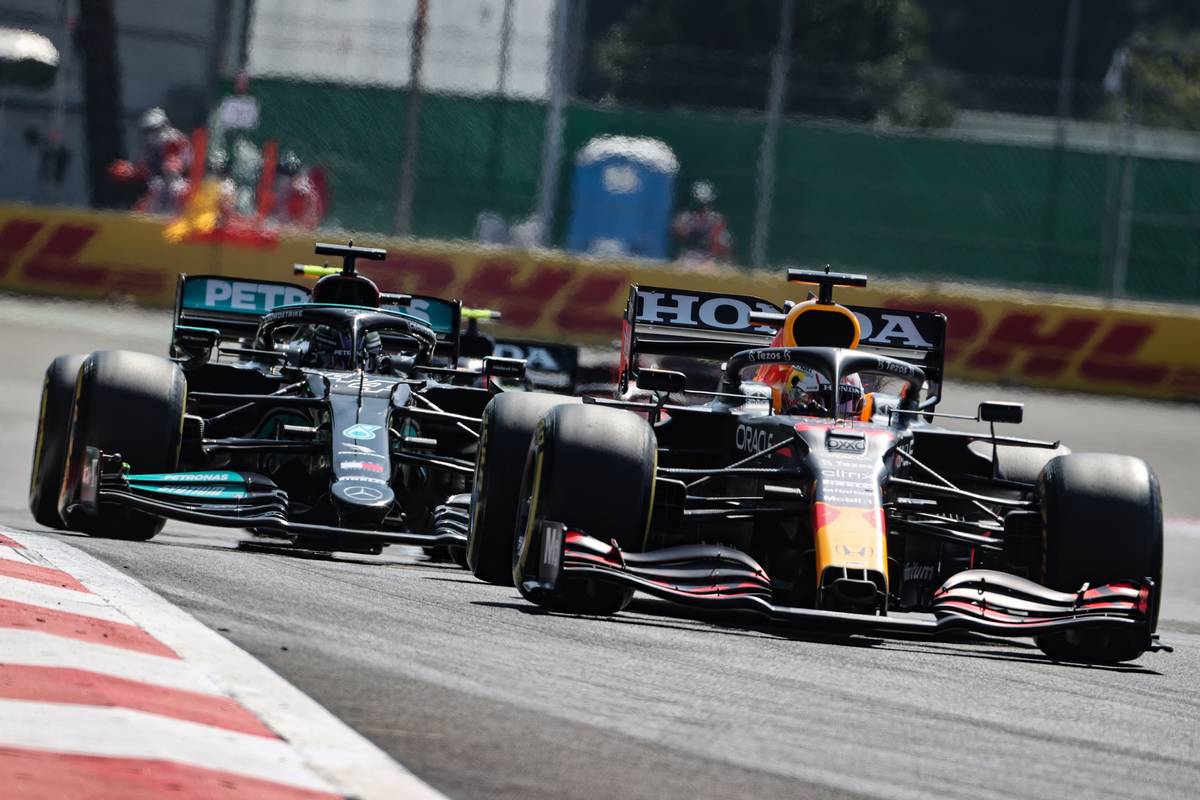 "I think it's a very surprising outcome, because irrelevant of how Brazil has been judged, I think that is water under the bridge," Wolff told Sky.

"In my opinion, what it says is you can just launch yourself into a corner and drag the other car out of line. And that obviously can lead to quite some dirtier driving going forward.

"We don't want to have a messy situation tomorrow, in Saudi Arabia and Abu Dhabi, because that would be really bad."

In Qatar, Ferrari's Charles Leclerc said that he would change his approach to defending or attacking a rival based on the stewards' most recent decision.

"I think that's a bit the same for every driver, we will always try to race at the limits of what we're allowed to do," he said. "And that's what I will do if in case these things are allowed."

Wolff agreed that the decision and the lack of clarity on what constitutes an acceptable racing move have instilled confusion among the drivers.

"I think all the drivers that spoke up said that it was a decision that was also surprising to them," he said.

"Obviously you need to adapt your driving style to the new situation, but it's still surprising for everybody that's in the car and for us too." 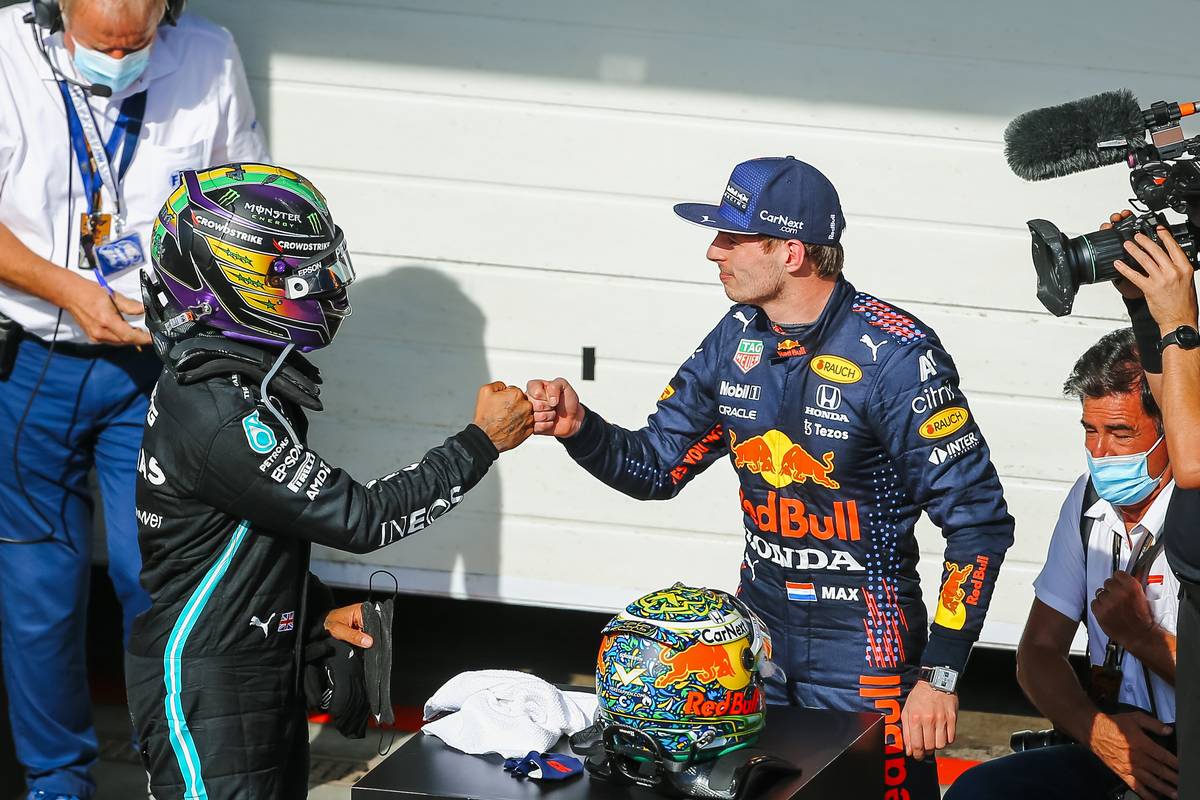 But the Mercedes boss also fears that a potentially "controversial" factor has been introduced that could threaten the outcome of the championship in the final races.

"I think it’s very dangerous because I think what happened yesterday [the rejection of Mercedes right to review] and also in Brazil is kicking the ball in the high grass and hoping the ball disappears,” he said.

"If we have a controversial situation in any of the three races that are to come, can you imagine the polarisation and controversy this that this will create, just simply because it’s not clear, it wasn’t clearly formulated." 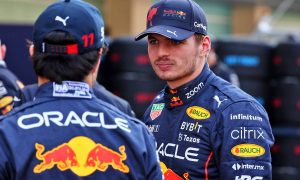